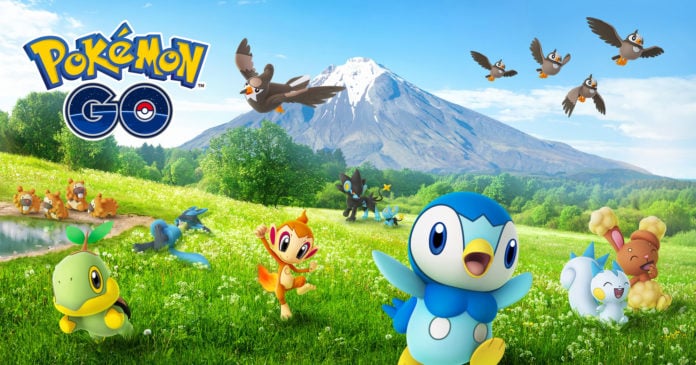 Gen IV is upon us and new information is coming out left and right! Let’s round it all up and see where we’re at after a few hours of game play. Heads up: still no sign of stat rebalance in action, it’s still deactivated, likely until developers fix the missing HP bug.

Four new raids have appeared in the Tier 1 difficulty category, featuring a Pokemon that hasn’t been observed in the wild – Shinx! New Gen 4 Tier 1 raids:

We don’t think you’ll have any problems defeating these raid bosses, given their difficulty level. As a special feature, a Shinx encountered in raids can be shiny, as reported by a trainer on reddit:

Shinx evolves into Luxio, and then into Luxray. You can find more info on Luxray here and we’ll soon have a Luxray review up and running on the Hub.

We’ll keep a close look on these Pokemon, as they could be the key to understanding the region boundaries in Pokemon GO.

Surprisingly, two new Pokemon have been added to the egg pool:

After the Luxio hatching from 10k eggs error, Shinx was added to the egg pool while Luxio was removed. Riolu evolves into an iconic Pokemon from the anime: Lucario.

The stat re-balance is stuck half way: Gen IV Pokemon are rebalanced, but Gen 1- 3 are still stuck with old stats. Unsure what to do, we decided to roll back the new stats from our Database website until they are actually updated. Just a heads up, be aware that the stat switch could happen any time today.