17 minutes ago, we were woken up by this wonderful and surprising Pokémon GO app’s tweet, showing that the global catch counter has reached 2,006,581,156 catches:

Trainers worldwide have reached the 2B catches mark, making the Global Catch Challenge a bit more feasible and possible! This is a major cornerstone for the overall competition and an important reminder to keep on farming. There is still 1B catches that need to be made in order to complete the global challenge!

The  latest Safari Zone event has started, taking place at the Tottori Sand Dunes in Japan, from November 24th to 26th. The event features increased spawn of several GROUND and WATER species and the appearance of Mr.Mime and Unown.

We are expecting something special to happen in Tottori on November 26th, as the Global Catch Challenge ends with a special celebration here. The following image was shared by Pokémon GO JP:

In addition, our friends at GameWith, a japanese mobile gaming website, have assembled a short list of Pokémon with increased spawns during this event: 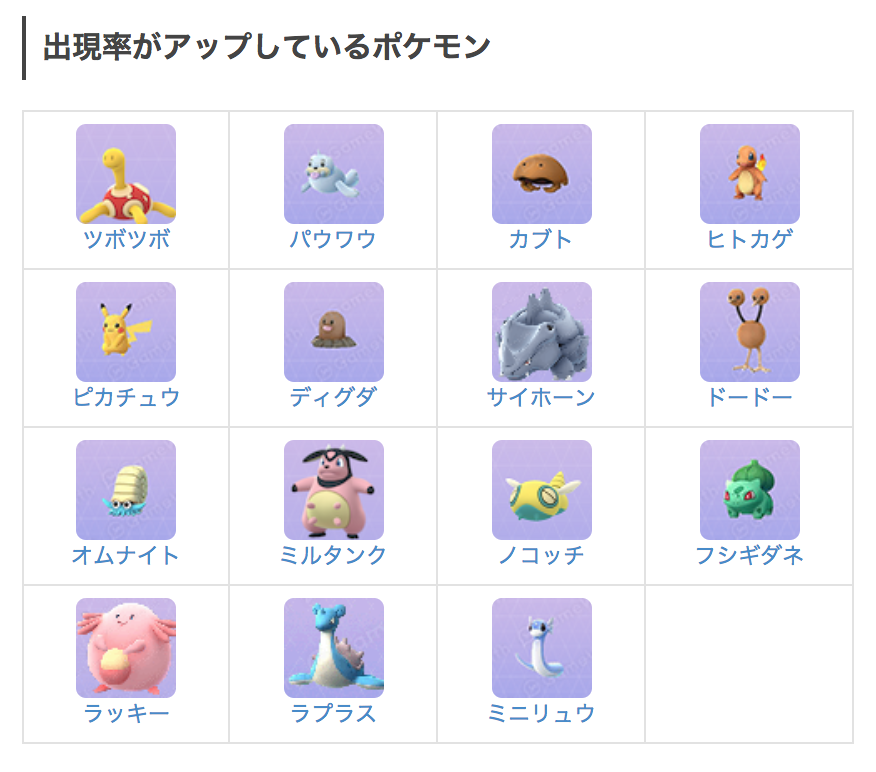