Niantic announces an alliance with industry giants, aimed at pushing the state of AR experiences on 5G forward 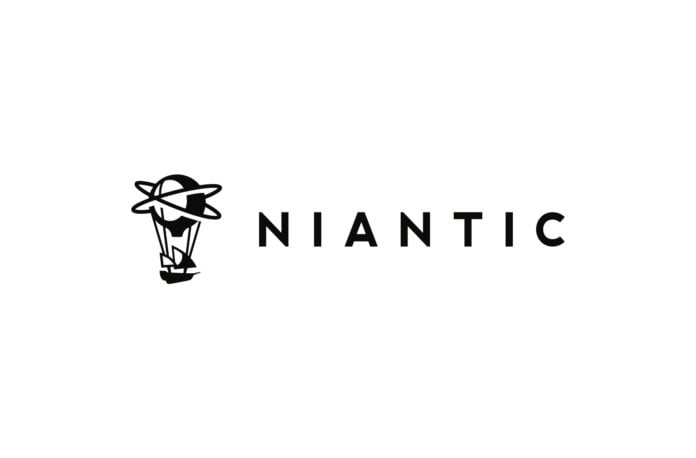 The goal of Niantic’s Planet-Scale AR Alliance is to accelerate the development of Niantic’s Real-World Platform, and the growth of the AR industry as a whole. The Real World Platform has proven to be an invaluable initiative in terms of technical and engineering advances, bringing reality blending (occlusion) and synchronous AR multiplayer to life.

In order to bring these technical advances into the mainstream, Niantic needs telecom, networking and infrastructure partners. Branded as a Planet-Scale Alliance, this business entity’s primary goal is to enable complex AR experiences on 5G networks. After all, 5G is the only network stack that provides sufficient bandwidth and ultra-low latency capabilities that are required for Niantic’s advanced AR features to work.

The Alliance’s first global members have been announced as well:

So where’s the money you ask? Well, it’s literally everywhere when it comes to 5G. If this Alliance does its job, Niantic is positioning themselves as the market leader in AR – on a global level. There’s no one out there that’s doing this much work in the AR segment, especially at this scale, which makes Niantic a very lucrative investment opportunity.

Of course, the bet here is that the AR market is going to continue to grow. Rapid 5G adoption is inevitable in Europe, America and most of Asia in the next few years, so that’s a non-factor.

What Niantic is truly betting on is their ability to produce a profitable game, or sell a set of technologies and experiences that utilises 5G. There’s big money to be made here, but in order to develop something profitable, Niantic has to invest in the infrastructure, partners and domain-level knowledge.

If Niantic’s bullish acquisitions in 2019 confused you, take a step back and think about the big picture. The market for AR is growing and we’re looking at a market level leader becoming stronger in their position.

The formation of the Planet-Scale AR Alliance is another brilliant move towards future profits. Well played Niantic, well played.