Days come and go, one by one, with no big news on the horizon in regards to the next Pokémon generation and the future of the biggest mobile phenomena, Pokémon GO. While many are angry and disappointed, it’s hard to imagine that there is no larger plan in effect for the future of the game.

Over the past two months, we’ve observed two phenomena, both completely natural and expected:

It’s time to recap the state of the game and discuss the upcoming features with a grain of salt.

This will sound harsh and difficult to believe, especially if you are reading this as a non-techie.

In it’s infancy, Pokémon GO was, pardon our French, a bastard game born out of deadlines, hype and failed ideas inherited from the Beta period. Plagued by server crashes, login failures, accidents and media coverage, Pokémon GO was in no shape to become a platform for a long term world wide success.

This platform, a flaved and cumbersome frankenstein of a code base was unleashed and unfortunately it took the world by storm. One by one, the servers failed during peak hours and Niantic publicly confessed to calling in the calvary: the Google backend infrastructure team.

In software development, recovering from a failure on a worldwide scale is difficult. It’s not only difficult business wise, it’s also difficult tech wise: features will get scraped (*), bugs will happen while the code is being rewritten and management will push you.

The cheapest, fastest, and most reliable components are those that aren’t there. This is what was happening for the past 6 months in sunny California, in Niantic Labs headquarters. Long hours, tons of meetings, difficult decisions and a lot of passion.

If you have any experience in software development, you know what I’m talking about. We’ve all been there, no matter how big or small we were.

It took Microsoft years to recover from Vista. It took Nintendo years to reimagine a console after the “Wii-saster”. It took Niantic 6 months to rewrite their code base and start innovating again. Niantic spent the past 6 months not building a game, but building a platform.

Wait, what? What is this guy talking about?

The untold story of the nimble APK

We’ve been data mining every APK that was published since mid November and let me tell you, it wasn’t all sunshine and rainbows down there. Today, the metadata dumps we extract, look at least 30% – 40% better than they used to.

There is less bloat, big parts of the code base were removed or refactored into more meaningful and less error prone components. Safety measures were introduced and the code is looking better and better with every release.

However, the nimble APK tells an incomplete story, at best. Niantic has improved their backend infrastructure by orders of magnitude in the past few months, both in terms of performance and reliability. Here’s a shortlist of changes we’ve observed:

Even though we do not see all the changes, it’s not true that they are not happening. It simply takes time to bring back a software product that was delivered with so many deadlines, technical challenges and scaling issues.

Pokémon Go and Generation 2 is going to be ground breaking

When the day comes and Generation arrives in Pokémon GO, it’s going to be one of those ground breaking moments that every game experiences. Hell, Nintendo experienced the same when they introduced Pokémon Gold and Silver, just check the “Advances in gameplay” section on Bulbapedia!

Let’s reiterate the list of features that have been discovered in the past 6 months and are still inactive in the game: 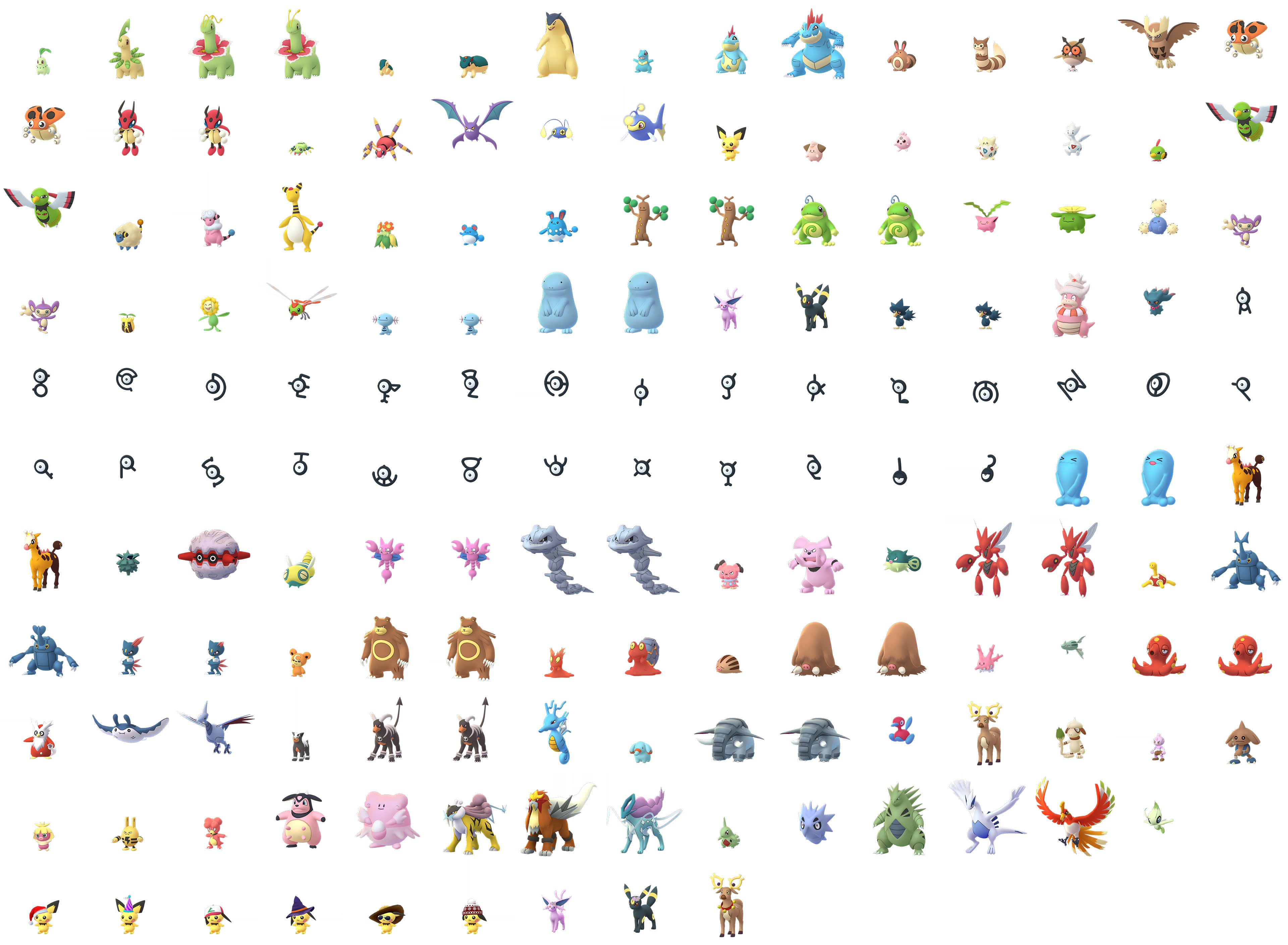 That’s a lot of features. A LOT OF FEATURES. For a company as big as Niantic, that’s tremendous amount of work. It took us a while to realise, but Generation 2 is going to be the Gold n Silver of Pokémon GO.

The game we loved 6 months ago. Just better.