According to Serebii, the largest Pokemon fan site in the world, a special party version of Pikachu will be available in Pokemon GO Party Pikachu starting today and runs through February 28th at 21:00 UTC,  to celebrate Pokemon’s 22nd Anniversary.

“Partychu” will also come with a special move Present and will give triple Stardust on catch. The Pikachu form is the same form as seen last year – no difference in hat colors / variations. In addition, Party Pikachu can be evolved in a Party Raichu variant, which doesn’t have any exclusive moves, and a special part Pichu can be hatched.

Both Party Pikachu and Raichu can be shiny: 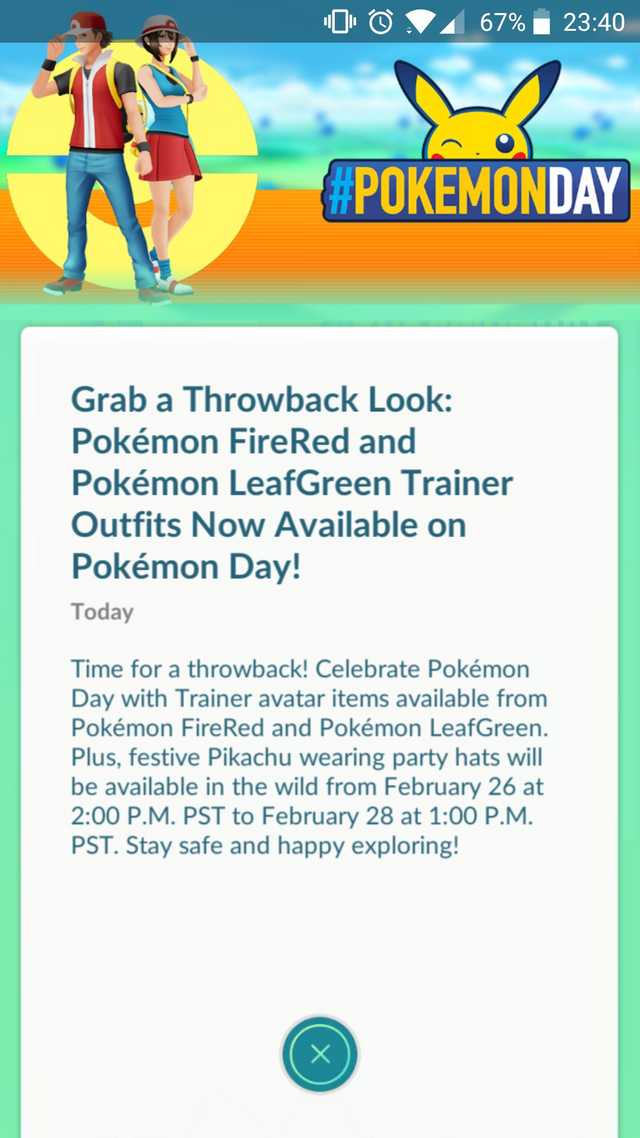 Some readers were interested in the “Giovanni’s Nidoking” raid situation in Japan. Well, to be honest, the Nidoking mini event seems like a fair bit of disappointment:

Basically, it’s the same old Nidoking raid we all avoid on a daily basis, just bumped up to Tier 5 difficulty.

This raid will be running at Pokémon Centers across Japan from today until March 11th. The raids run every 90 minutes from 4pm on Weekdays and 11am on Weekends.