The Pokemon Company International (TPCI) has announced that 2018 will be the Year of Legendary Pokemon, with monthly legendary distributions taking place in the handheld games, special Legendary events in Pokemon GO and more.

The celebration is intended to be a “thank you” to loyal Pokemon players who have been committed to the franchise over all the years.

“As a thank-you to all the Trainers out there who have been so committed and passionate about Pokémon over the years, we want to make 2018 a legendary year,” said J.C. Smith, senior director of Consumer Marketing for The Pokémon Company International.

Smith continued: “We’re offering fans a chance to access these powerful Legendary Pokémon across the brand while celebrating their role in the franchise’s legacy.”

As stated in the official Press Release, Pokémon GO players can also expect to see special promotions featuring Legendary Pokémon in 2018 as part of this legendary year celebration, with details being released soon.

The official artwork doesn’t feature any of the Mews nor mythical Pokemon: 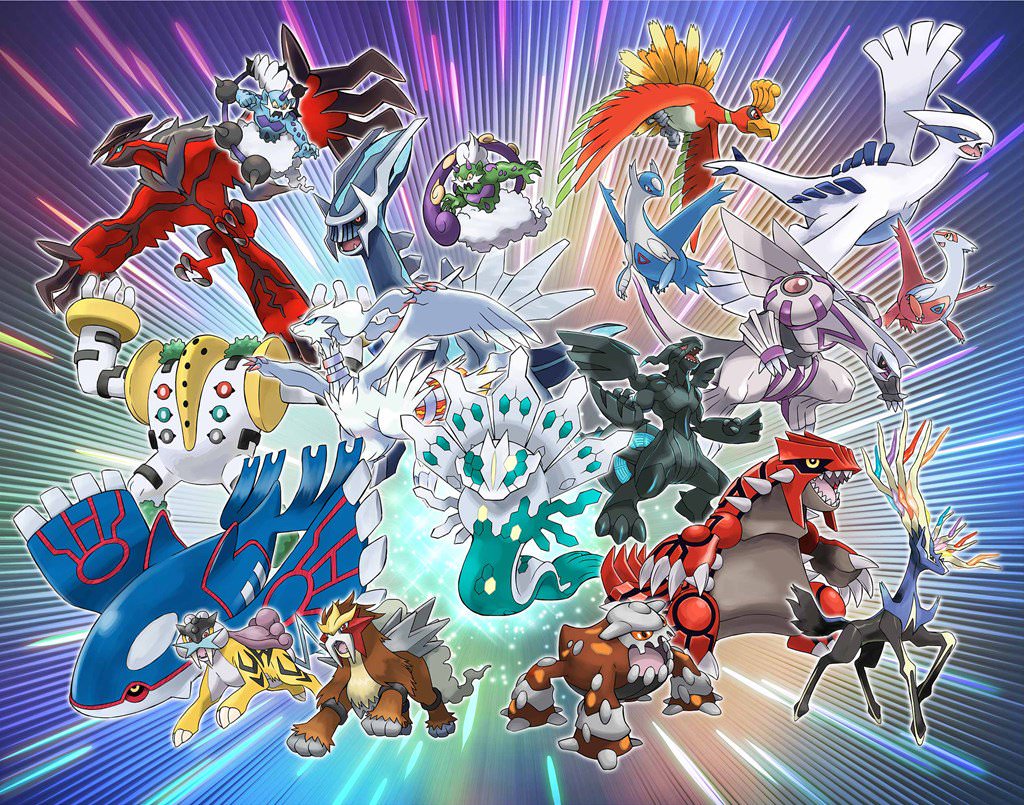 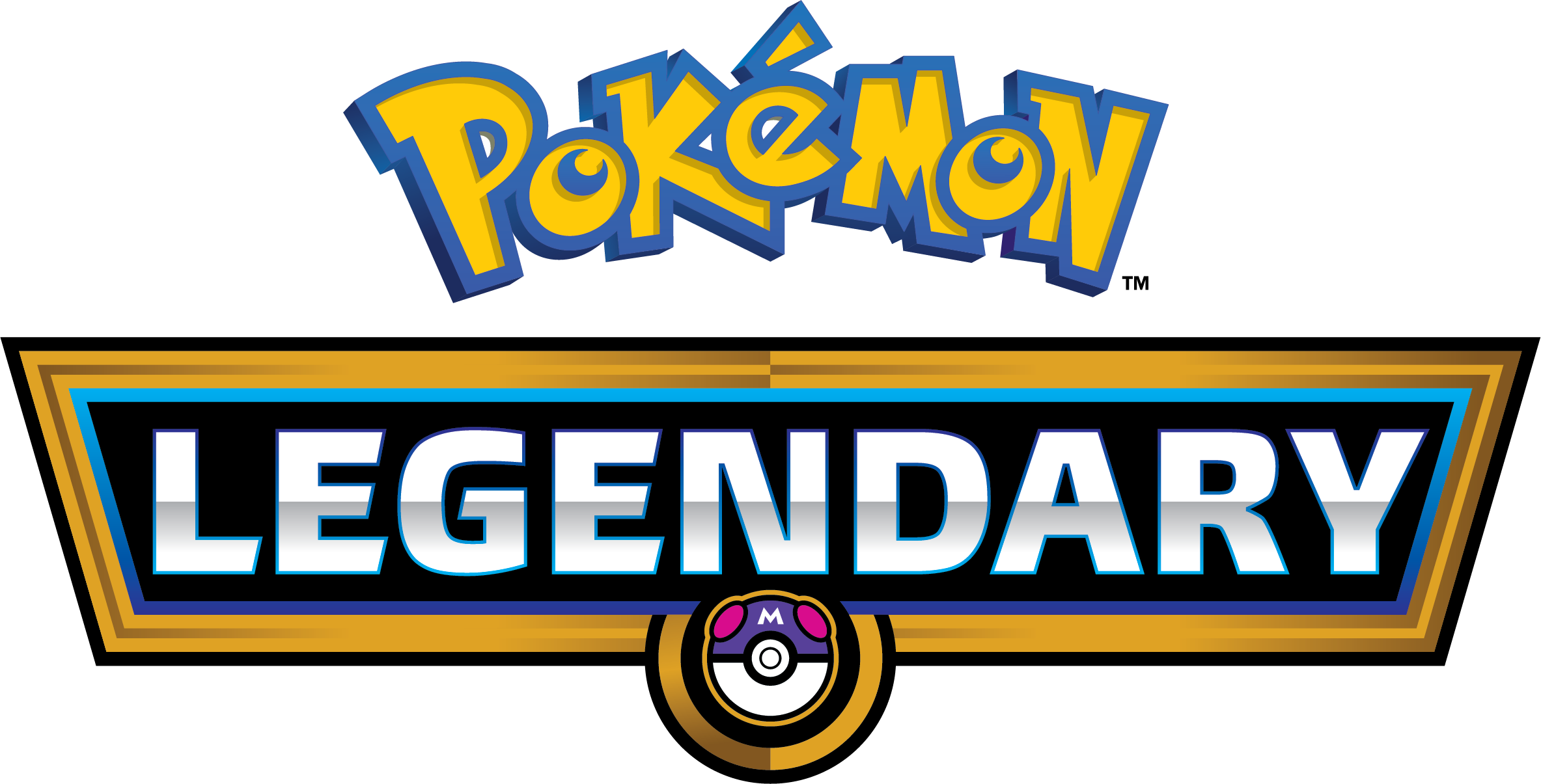 In the core games series, a monthly distribution system is taking place from February to November, using the following schedule:

Be aware that this is not a Pokemon GO / Niantic initiative, this is TPCI’s own initiative and it’s spread across all media / games:

In addition to the press release, TPCI has published a video trailer for the event:

Fans can learn more about these Pokémon at https://www.pokemonlegendary.com/en-gb/