As you were, Trainer. Welcome to GO Hub’s APK analysis of the new Pokemon GO 0.119.1 update. If you’re a regular reader, you know how these go. If you’re new here, you can expect a ton of leaks below this paragraph, together with code excerpts and leaked assets fresh out of our code oven.

In any case, if you want to avoid spoilers and be experience the game as it officially releases, stop reading now, have a walk and forget that you ever saw this post. Otherwise, let’s dive deep into the new APK.

Kecleon’s cry sound was significantly changed, hinting that the elusive chameleon could break stealth mode sooner than later. No code changes tho. The new sound is quite different from the previous sound file, and is a bit lower in pitch.

You can listen to old sound on our Kecleon database page and new sound here.

Assets for a new Water type move – Crabhammer – are now in the APK, although the code base doesn’t have any references to it yet. Crabhammer is a move that’s exclusively available on the following Generation 1 and 3 Pokemon:

The added assets include the following:

Hopefully this doesn’t mean that we’ll get a Krabby, or even worse, Corphish Community Day soon. But then again, Kingler has 240 ATK stat, which means a good move could make him into the Water equivalent of Gengar. Too optimistic? Probably.

A few new icons were added in the 0.119.1 APK, and we believe both are intended to be used as move animations / textures:

We’ve seen this pattern a couple of times in the past, with moves that feature fists and stars in their animation sequences, so we’re quite confident about this. Our speculation is that Bubble and Water Droplets are used for Crabhammer and Comet for Meteor Mash, a Metagross exclusive move that’s secretly being pushed into the APK.

Everything we know about EX Raid pass sharing 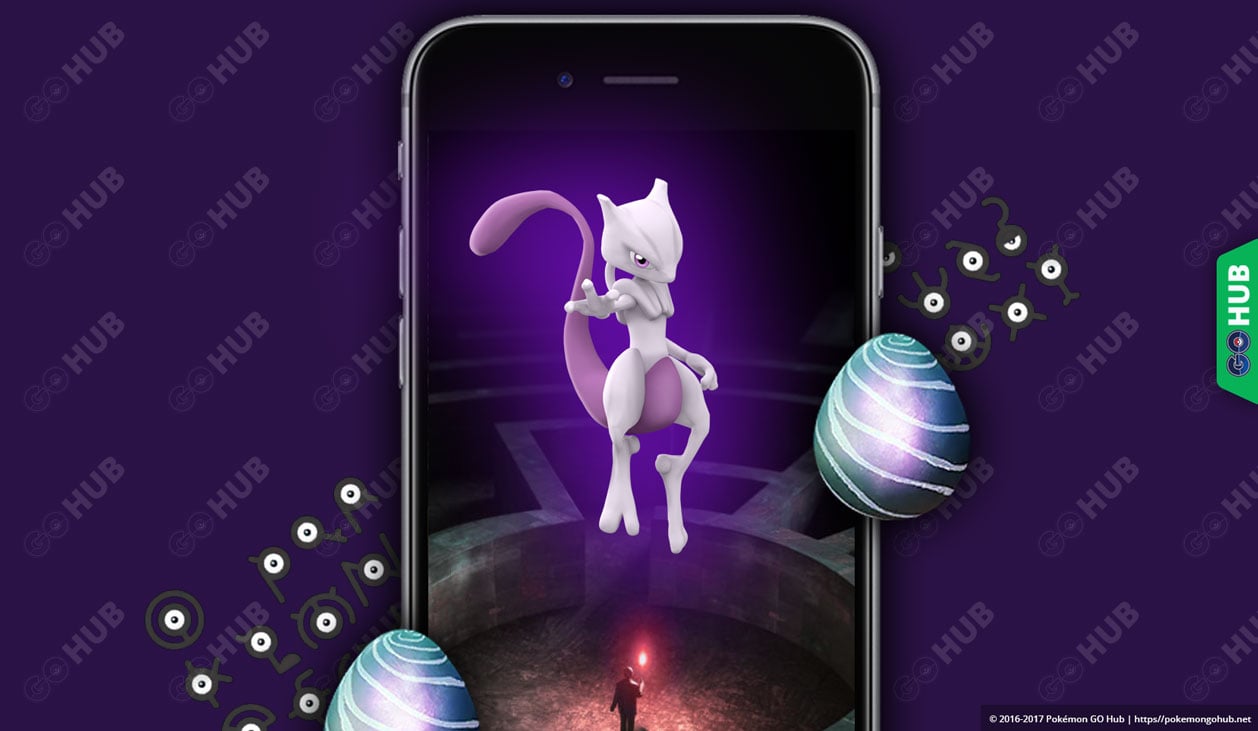 So, as announced, this version brings the new EX raid pass sharing feature into action, as leaked previously in various network traffic bundles. We found a few rules that are applied when trying to share an EX Raid pass, hidden behind errors that can occur.

The following error’s can occur while sharing a raid pass:

Additionally, you will get a notification that someone shared an EX raid pass with you, you will be able to accept / decline it and, apparently, Niantic has a feature toggle in place for the sharing feature:

What we know about the new POI submission system 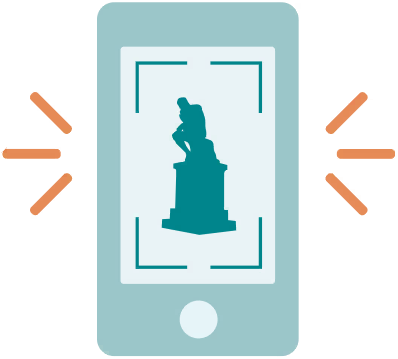 Similar to the EX Pass sharing system, the new POI submissions are hidden behind a feature toggle. A few new error types and handlers were added to cover the UI errors:

You can do the following actions to submit a POI:

A new progress bar will guide you through the process of creating a submission and it should have four steps on it (the APK calls it “pikachu-progress-bar”):

And there’s a tutorial attached to the whole thing:

That’s more or less it on the POI submission system, we’re waiting for a video presenting it in action.

TLDR: we got a fix for Android’s AR, hints of new moves, Kecleon and two features that will be enabled in the nearby future. A solid update, but nothing ground breaking. This is not the Gen IV update you (or us) are looking for.