Another day, another APK, or as the old song says, another girl, another planet. Good morning everyone, let’s see what’s new in the latest and greatest Pokemon GO update: Pokemon GO 0.115.2 APK tear down! And sorry, but there’s no Gen IV in this release, aside from the network traffic leak that was released yesterday:

Although it’s not yet visible in the code base, the visual assets that are bundled with the APK contain five reference to a new move – Meteor Mash! Meteor Mash is normally available only for Clefairy, Metang and Metagross which speaks volumes about the future potential of Beldum community day.

Basically, the APK contains Meteor Mash’s game object, particle system and transforms required to display it, but also shows that it’s a part of Fx.PokemonAttackFX namespace. Interesting! We could be seeing a Metagross renaissance in the nearby future.

We also want to apologize to our readers for not including this information in the first pass through the APK, but the sad reality is that our tooling wasn’t up to date and wasn’t displaying these assets properly. Huge kudos to Kelven91 for helping us diagnose the issue.

Mistakes happen, and we’re not happy about it, especially when it happens because we didn’t sharpen our mining picks accordingly.

As you will notice as soon as you update, the in-game notification system has been significantly overhauled, featuring a new toast that has a lot more information than the previous ones:

It’s nothing groundbreaking, but it’s nice to see that notifications are now actually useful (and clickable in most cases!). We’re excited to see how NIA will use this new UI to relay even more information in the future, as there’s a ton of changes in the APK that relate to notification messaging and implementation.

We’re seeing large traces of QR code support for adding friends, all the way from QR barcode readers to in-game flags related to players performing this action. Although the feature is not yet released, we presume it’s in active testing and should become available in the nearby future.

Alas, the feature has a hidden UI as well!

…and a new tab that will be displayed somewhere once it’s live:

We’re completely confused with this code change, but apparently, there is now an option to “share” EX raid passes with your friends. It’s unclear whether this refers just to sending a notification to your friend or it refers to actually sharing the EX invitation in scenarios when you can’t attend. Time will tell!

As announced in an earlier post, Niantic Kids is a new log-in method aimed at kids and parents who want more control over what data their kids share online and with Niantic. Well, it’s here and it’s live for parents and kids who want to use it. 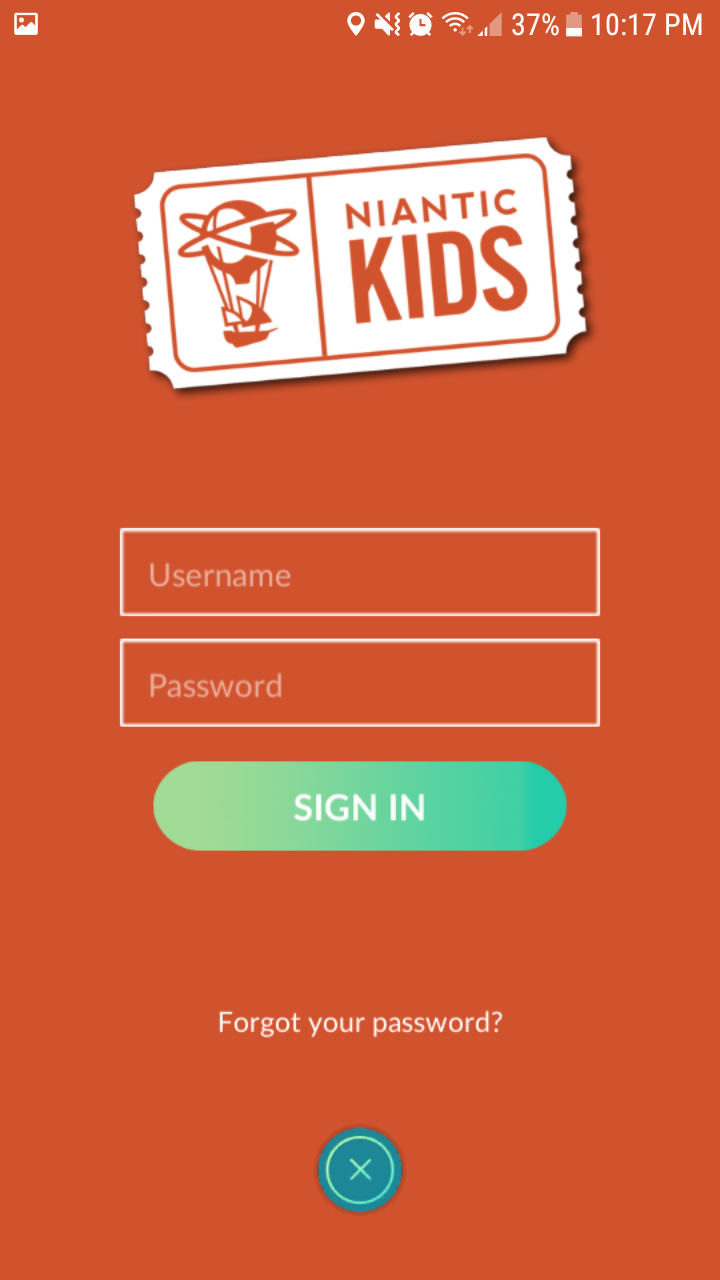 Our take on the APK

It’s a big one, regardless of the fact that there’s no sign of Gen IV yet. We’ll get that APK eventually, but for now, it’s comforting to see that Niantic is actively improving their existing feature set, rather than just shoveling new features atop a pile of buggy existing ones.

Friends list and gifting fixes are welcomed, so is the new notification UI and the addition of a brand new login method aimed at families. Filtering by “Lucky” search string and the notification that you already sent a gift to a friend are just cherries on top of an already very appealing release.

Update, enjoy, stay safe outside – it’s hot! You can snatch the new APK from APK Mirror.