Pokémon GO was just updated to 0.85.1 on Android, bringing full support for this week’s Generation III release. We managed to quickly grab an APK and dive into the depths of the inner workings of Gen 3. We know you’re all very excited, and we won’t lie: there is a lot to be excited about!

The new loading screen is live, bringing a new look to the app loading process and rekindling your passion for Pokémon GO. Generation III + Christmas, who can ask for more? We don’t know if all of the featured Pokémon will be available initially, but we surely hope so.

New weather icons are in the APK

We extracted all of the new assets on our usual github repository. Among the extracted assets, we’ve found also the new weather icons, which look crazy good, especially the more experimental ones. Our favourite is the Windy weather icon! 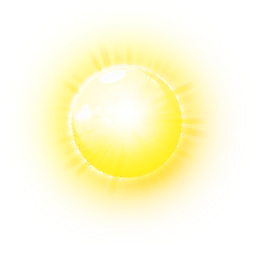 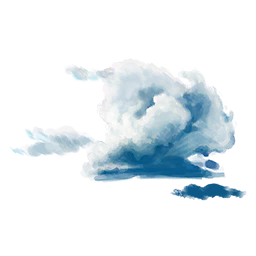 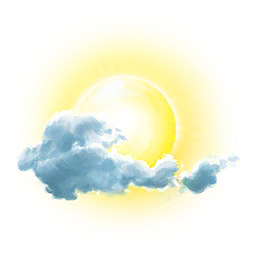 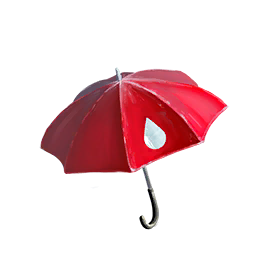 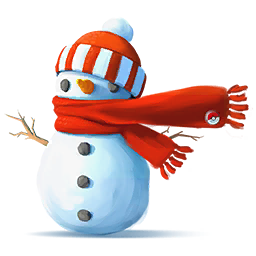 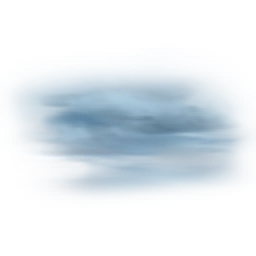 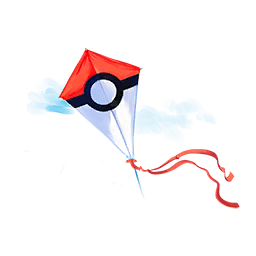 We are not 100% sure what this item is used, but we believe it will be a Lucky Egg for Stardust (we go more in depth below in the code section). It comes in x1, x8 and x25 quantities and it’s now in the APK and in the code base it’s referred to as .ITEM_STAR_PIECE: 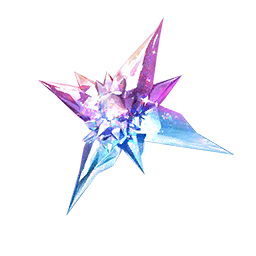 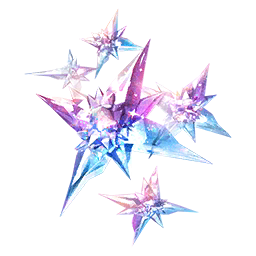 Two new assets have been added to the APK, with seemingly no reason at all. Meet file btn_avatar_clothing.png and donut.png. We believe that these images are intentional hints left by Niantic for data miners. Thank you for the acknowledgment, we’ve found it! 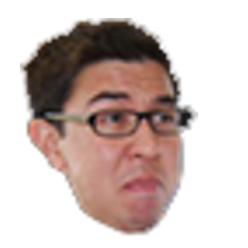 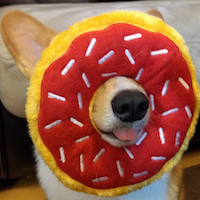 A new icon for the upcoming battle party feature added

If you haven’t been following along, Niantic is working on a feature called “Battle Parties” which enables players to create and organize attackers into simple lists of 6 Pokémon. This feature hasn’t been actively developed, but it seems that it’s reaching maturity, as the final UI elements have been added.

The following moves are now part of the APK, and yes, PRESENT_FAST is in. For the uninitiated, Present is Delibird’s signature move! We are super excited to see which Pokémon gets which move, but we’ll have more to share about that soon.

We already heard from Niantic that weather spawns will be more powerful versions of the existing wild Pokémon, with a guaranteed set of higher IV values. The following fields are contained in each weather encounter (duplicate getters and setters redacted for brevity):

In other words, it will pay off to go out and hunt in the snow / rain / wind, as you have a chance to get a good IV specimen without much fuss.

We were surprised to see that the weather effects have several levels, from 0 to 3, and that those levels fall into two severity categories: moderate and extreme. Also, it seems there is actually 7 weather effects:

But only Rain, Wind, Fog and Snow can have levels:

We are curious to see how this affects the gameplay, but it’s probably just a visual indicator for the in-game rendering engine.

We now believe that Star Piece (item listed above) will be used as a Stardust gain booster, similar to how Lucky Eggs are used to boost XP gain!

And we have code to support this:

Battle Parties are one step closer, with the following code being added to support the feature:

In other words, we’ll be able to create, delete and use the Battle Party in a Gym battle or a Raid. Seems simple enough!