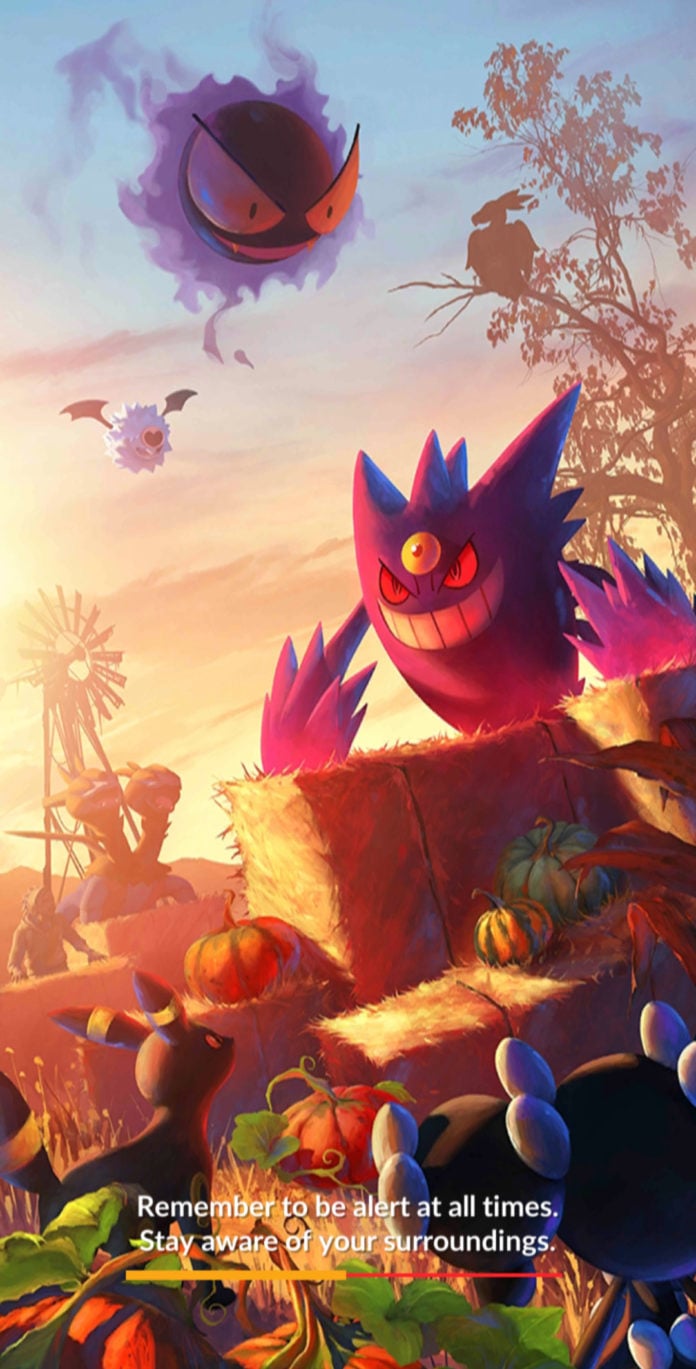 Surprisingly, the game has seen its best calendar year yet after generating $1 billion in the first 10 months of 2020 alone, as early reported by Sensor Tower Store Intelligence

Since July 2016, the game was steadily rolled out across the globe, garnering mainstream attention and more than $832 million in player spending by the end of that year. Spending declined 29 percent in 2017, but has risen each year since, with 2020 already representing its best year ever.

Players worldwide have spent up 11 percent more so far this year than in all of last year, and 30 percent more than in the first 10 months of 2019.

This success comes as downloads and revenue in the overall mobile games space increased sharply this year due to the global COVID-19 pandemic and lockdowns. Regardless, Pokémon GO’s success is still impressive. This is mainly due to Niantic’s implementation of stay-at-home features and bonuses . Right now most of them are saldy gone, but others stayed as we talked about it in this article.

In those months meaning consumers could still enjoy the location-based game without a reliance on what was previously part of its core functionality—walking outdoors. At the same time, some players, practicing physical distancing, are turning to the game as a way to safely venture outdoors and stay active during this time.

In the first 10 months of 2020, Pokémon GO has ranked as the No. 3 mobile game by global player spending outside of third-party Android stores, such as those in China. It ranks behind Tencent’s PUBG Mobile at No. 1 and Honor of Kings at No. 2, and above Coin Master from Moon Active and Monster Strike from Mixi. In that context, it’s evidence that the lockdowns have not been a barrier to Pokémon GO’s success.

To date, Pokémon GO has accumulated close to $4.2 billion in player spending globally. The United States has proven to be the most lucrative market, with revenue hitting $1.5 billion, or 36.3 percent of total spending. Japan ranks No. 2 with $1.3 billion in revenue, or 31.3 percent, while Germany ranks No. 3 with $238.6 million, or 5.7 percent.

Google Play accounts for the majority of the title’s revenue, generating more than $2.2 billion, or 53.4 percent of the total. The App Store, meanwhile, accounts for $1.9 billion, or 46.6 percent.

When it comes to downloads, Pokémon GO has generated nearly 600 million unique installs worldwide to date. The U.S. ranks No. 1 for downloads, racking up 109 million installs, or 18.2 percent of the total. Brazil, meanwhile, has accumulated 65.2 million downloads, or close to 11 percent, and Mexico ranks No. 3 with 37.3 million, or 6.2 percent.

As with player spending, Google Play accounts for the majority of downloads, picking up close to 466 million installs, or 78 percent. The App Store, meanwhile, accounts for approximately 132 million downloads, or 22 percent.

With two months still to go in 2020, the fact that Pokémon GO Hits $1 Billion in 2020 makes us think Niantic is going in the right direction. The fact that it’s also the No. 3 mobile game by player spending so far this year is evidence of the power of consistent updates, engaging events, keeping an eye on factors that could affect game performance, and acting quickly to stay at the top. In some ways.

This virus appeared out of nothing and catched us in surprise. So, being an app that mainly gets its gameplay from moving outside, Pokémon GO shouldn’t have succeeded in 2020, but its resilience should be a lesson to all developers in the space. Niantic made the right choice implementing a “Stay at Home” modality, changing entirely the game business model to be accesible for players all around the globe during lockdown.

Quarantine isn’t over in some countries, and this COVID thing is far from over. So, always remember that, if you are allowed to go outside, STAY SAFE! Respect all measures and protocols so we can beat this thing once and for all and start to play in public spaces again.