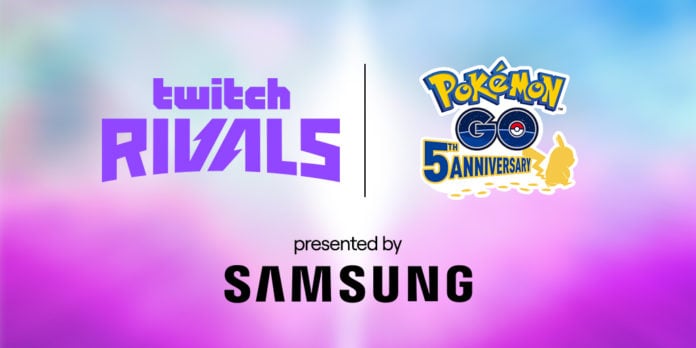 Pokémon GO will be a part of the Twitch Rivals live stream event on Wednesday, October 13, 2021, at 3:00 p.m. PDT (GMT −7). The Twitch Rivals is a special streaming event where streamers compete in more or less everything they can compete in.

The Pokémon GO competition will be held in two phases:

Tune in to the Twitch Rivals stream on Wednesday, October 13, 2021, at 3:00 p.m. PDT (GMT −7) to watch high-profile streamers team up and duke it out in a catch-and-battle event for prizes! In this format, Trainers will battle with Pokémon they catch during the event.

18 creators will compete in a pro-am event – 6 pros, and 12 variety/casual creators, and will form teams of 3 with 1 pro and 2 creators on each “gym” team. These teams will each have 1 hour to collect a team of Pokemon for each creator to engage in a trainer battle at the end of the preparation phase. Pokemon must be gathered on a fresh account, and can not be traded with other players

Overall team finish is based on results from all 3 Round Robin “circuits”. Final standings are based on total combined match wins.