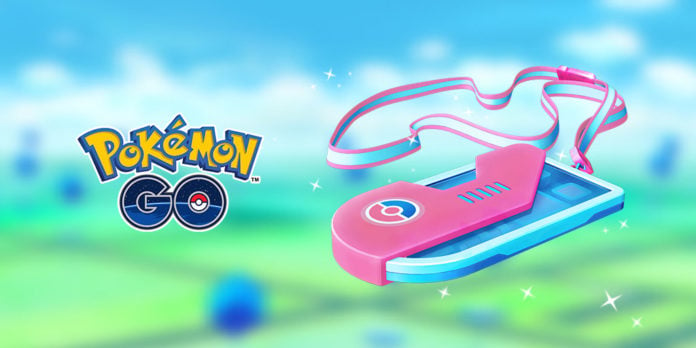 With A Colossal Discovery creeping closer by the day, we decided to ask our Twitter community how they feel about the paid event ticket. Our question was rather simple – “Do you plan to buy the event ticket and get Regigigas earlier?” – but we left ample room for discussion in the replies section. To our surprise it seems that the community is split smack down the middle, with the “ayes” being much more vocal than “nays”, despite the results painting a different picture. We’re calling “Yes” voters “ayes”, and “No” voters “nays”, as is tradition in the US senate.

9,289 votes were recorded on Twitter and 286 comments were posted at the moment of writing this article. This is not a statistically valid experiment, nor should these results be used as a basis for any bold claims. However, this is a fairly interesting snapshot of online opinions and, by our account, the largest census to date on this topic. We truly hope that Niantic will read through the comments section, as there is a handful of constructive criticism in there.

With that being said, here are the pool results and our selection of favourite responses. For the sake of article reading performance, we won’t be embedding each and every comment – most of them are grouped with similar responses in the list below. Alas, the results!

Let's talk about an important issue: A Colossal Discovery. Do you plan to buy the event ticket and get Regigigas earlier? Leave your thoughts and feedback in the comments, we're quite curious to see what you have to say. More information here: https://t.co/KWkAwi8L9P

“Do you plan to buy the event ticket and get Regigigas earlier?” results:

Feedback summary for Ayes and Nays

Ayes are voters that are planning to buy a ticket.

Nays are voters that are not planning to buy a ticket.

As GO Hub, we are always in a peculiar position, especially with hot topics like this one, but here’s a few thoughts. Both sides have perfectly valid arguments, although Nays do approach the issue with more emotions. For some Ayes, the whole idea seems as a rather practical way to avoid the EX Raid lottery and to get a guaranteed Regigigas.

The scheduling problems and problems with players’ local community are valid issues. Personally, if we don’t get a group for the event, I’m not buying the ticket. And it seems that this is a common sentiment for most people who are on the fence – will my ticket go to waste? Does my community care enough about shiny hunting Regis?

Niantic did an excellent job balancing the ticket price and rewards, and we salute them for their decision to release Regigigas as an EX Raid boss. As we mentioned before, if Regigigas was obtainable only through A Colossal Discovery, the community perception would be wildly different.