A Look Back (and Forward!) After 400 (mostly) PvP Analysis Articles

Four hundred analysis articles. Four hundred of these you all have put up with. Today’s article marks that milestone for me as a (mostly PvP) Pokémon GO analyst and content creator. It doesn’t even seem that long ago that I reached the 100 article milestone, or pushed out my first GBL-centric article on budget hero Alolan Raichu, but my GOODNESS were those long ago now.

But I don’t want this to be all about me. For those interested, you CAN go check out that 100th article and a podcast I was invited on just last week where I talk about my Pokémon GO “origin story”, my motives and methods as a writer, my interview with Michael Steranka earlier this year, my newfound love for cooking, my thoughts on the implementation and implications of the XL system, and the reason why I stubbornly keep plugging away at Niantic to do better by us, the faithful player base. If you’re looking for more about me for some odd reason 😅, those would be the places to get all that info.

Now, that behind us, I DO want to offer up a little actual analysis here. So to do so, I thought I’d do a brief review of things I have analyzed among those 400 articles that still stand tall today as solid, budget options. After all, it’s always been about the “thrifty” side for me!

So let’s blow through 400 “thrifty” Pokémon I think everyone should have on their bench for current and future formats! Here… we… wait, what? Oh, I guess you’re right… 400 might be a tad excessive. 😉 I’ll just hit some highlights and not worry about number, how’s that?

We’ll denote those that require an exclusive/Legacy move with a 🕗 emoji, but otherwise we will try to move rapidly and keep this short and sweet. Here we go! 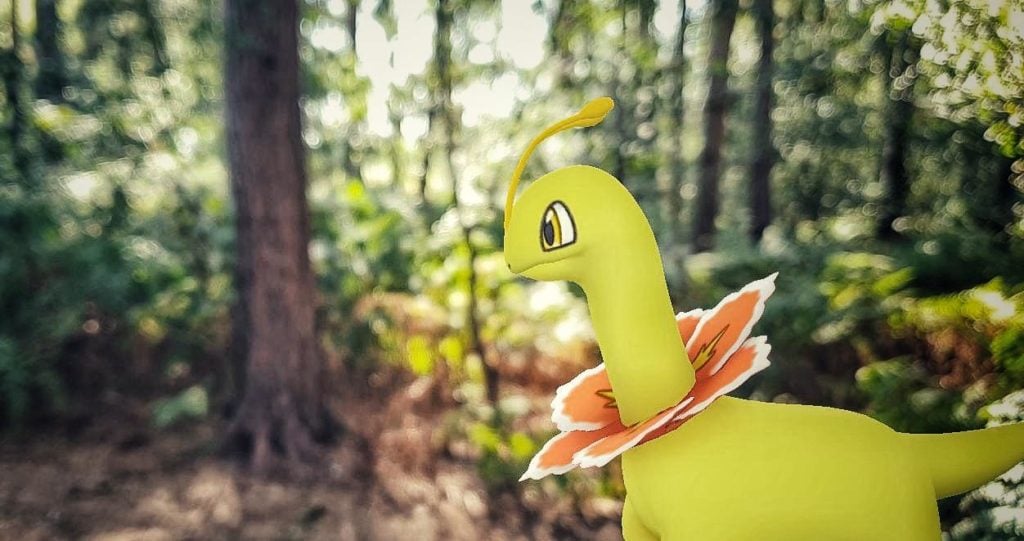 And don’t forget the other recommended cheapo Master League options I already covered above: Gyarados and Swampert, both of which are Top 20 in the ML meta.

Alright, gonna end it here. There’s never a dull moment in this “job”, and I have Ultra League Halloween Cup analysis (and other projects!) to get back to. Just wanted to do something fun to celebrate this little milestone, and I had kind of been meaning to put together a list like this for a while anyway, so I figured… why not now? Hopefully this helps some of you out, particularly if you’re still getting into PvP. It can be daunting getting started in PvP (as I spoke about at some length in that podcast interview I had last week… I really do recommend giving it a listen!), as I know it is, in some ways, in direct contention with PvE for your time, attention, and prioritizing of events and gameplay. But it doesn’t HAVE to be so scary. Hopefully this gives you some ideas for how to get into it on a budget, with some stuff you may already have on hand! Good luck in your own PvP journey. Mine has been an absolute blast, and I’m so happy I’ve been able to share it all these years and ALL these articles later with all of you. Thanks for coming along for the ride, and here’s to the next 400! 😜

Until next time, for more PvP tidbits, you can find me on Twitter for near-daily PvP analysis nuggets, or Patreon if you prefer. Or you can of course always hit me up in a reply right here!

Again, I don’t want this little milestone to be all about me. So I want to extend my thanks to PvPoke for being the foundation ALL of us PvP content creators rely on, to The Silph Road and The Silph Arena for being such great places to discuss the game and share insights on it (and for being so kind to work with me around overzealous automods over the years!), to my friends and colleagues at GO Hub for taking me in nearly two years ago, out of the blue, and making sure the vast Pokémon GO community was able to (hopefully!) benefit from my analyses, and to my local playground and friends that got me started on this amazing journey over the last several years. One day the ride will be over, but the memories and the friendships I’ve made along the way will always stick with me. This community is awesome and I’m so blessed to be a small part of it. 💙

And thank YOU, faithful readers and Pokéfriends, for your encouragement during our long journey together thus far. I look forward to whatever comes next!