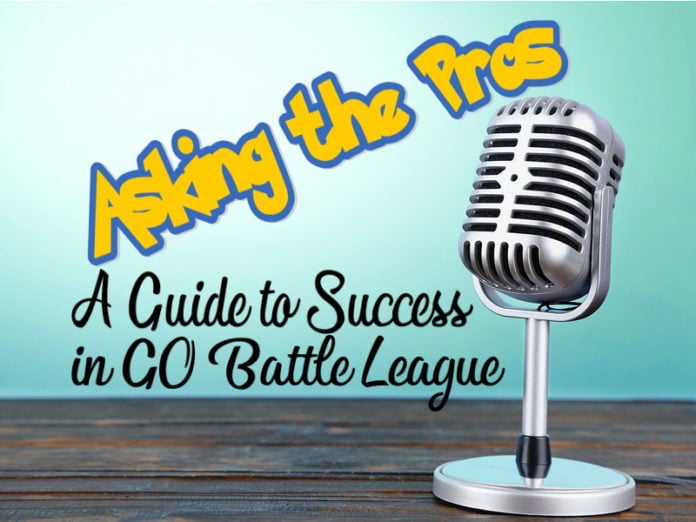 Have you ever wondered what separates the good players from the great and how they made it all the way to the top?

I took the liberty of interviewing 3 highly talented trainers that have fought their way to achieving the ultimate goal of reaching rank 10 in GO Battle League.

These trainers all gave helpful advice in order to assist the community in achieving their goals.

My question to these 3 trainers remained similar, however, I wanted to find out how they made it to the top, what they did to separate them from the rest and what advice they would give to the community.

My first guest is Alex Pantelidis, AKA Housestark93 (@HouseStark_93). Alex was the first person in the world to make it all the way to the top by reaching rank 10 in season 1. With such an incredible accomplishment, I had to ask the all-important question. 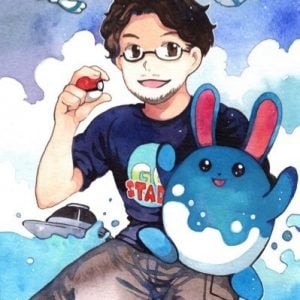 “Coming from the first-ever Season 1 rank 10 in the world, what techniques/gameplay mechanics separated you from the masses and allowed you to achieve this remarkable accomplishment? and what lesser-known advice would you give to the community to assist trainers to rank up in up GO Battle League“

“First of all, I want to thank you for giving me this opportunity. There are tons of great battlers in the Pogo PvP community and everyone has great tips to share.

I think the biggest tip I can share to newer players would be to watch PvP content creators on YouTube and Twitch. There is a plethora of amazing content out there for everyone to watch and learn from the best sources. That has helped me grow and learn more than anything else.

In terms of gameplay, I would say recognizing the fast move my opponent is using and counting their fast moves has been extremely helpful in knowing how much energy they have. This allows the person counting fast moves to know when they need to shield. Switching into another Pokémon to catch a charge move, or gain extra energy by farming the opposing Pokémon can create greater opportunities. This takes a little bit of focus, and it helps you gain a little advantage in the battle, which could be the deciding factor between a win and a loss.“

There you have it, wise words from one of the strongest competitors out there.

Alex brings up the point of learning from talented PvP content creators to gain knowledge and to see first hand how they deal with different situations in battle. This can impact your own gameplay tremendously by making the correct plays more often.

Some popular PvP content creators to check out are:

My next guest made it all the way to rank #23 on the global leaderboard and is an extremely knowledgable and fierce competitor. Nick, AKA PanicK23 (@PanicK27) makes his opponent feel the sensation of his name, and to this day, dominates the Silph Arena leaderboard, standing strong as an Elite ranked trainer. 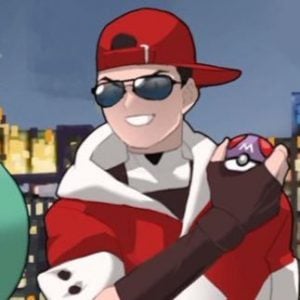 So, how did Nick manage to soar through the ranked leaderboard and become the trainer he is today. Here was my question to him.

“Coming from a highly ranked Season 1 Rank 10, what techniques/gameplay mechanics separated you from the masses and allowed you to make it all the way to rank 23 on the global leaderboard? and what lesser-known advice would you give to the community to assist in trainers ranking up in GO Battle League?“

“There are multiple techniques/strategies that can help you make the push to Rank 10. Learning type effectiveness, counting fast moves, and knowing the meta for each league are just a few of these strategies.

“Some lesser-known advice would be about the mental part of the game. I recommend not doing all of your sets in one sitting. It is very mentally draining and you are not as sharp by the 4th or 5th set. Remaining positive and calm in tight matches is extremely important. If you are feeling anxious after a close match, take a break and come back later. Remember that this is a game and is just for fun! you can do it! good luck trainers!“

An interesting point that Nick brought up was that for trainers to take into consideration the mental side of GO Battle League.

If you participate in the maximum amount of battles a day and complete 6 sets, it can be mentally draining on players. Taking breaks and having a clear frame of mind can eliminate the tilt factor that can come with GO Battle League after a devastating loss.

Playing while tilted will alter your gameplay experience. Tilt originated as a poker term for a state of mental or emotional confusion or frustration in which a player adopts a less than optimal strategy, usually resulting in the player becoming over-aggressive.

This does take place in GO Battle League and every single competitive game. Sometimes things just don’t work out for us, however, understanding that every single game is different and not having the same mindset from a previous loss can improve gameplay quality and overall improve your mental health.

Pokémon GO at the end of the day is just a game. While losing in any part of life can be a negative experience, taking time out of your day to focus on things that make you happy can be helpful for when you are ready to take on GO Battle League again with a better mindset.

My 3rd and final guest is an expert at PvP who made it to the top 10 in UK and reached all the way to 220 on the global leaderboard. He is also an Elite ranked trainer on the Silph Arena which is a remarkable effort.

Matthew Brewer (@brewer_pvp) remains as a dominant opponent for many and always strives to become better than the best. 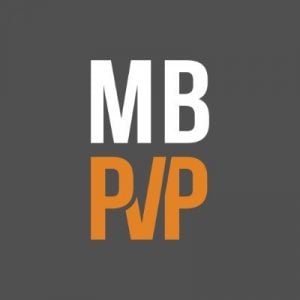 My question to Matthew was:

“By reigning supreme in the UK and also the GBL leaderboard, what techniques/gameplay mechanics separated you from the masses and allowed you to achieve this remarkable accomplishment? and what lesser-known advice would you give to the community to assist in trainers ranking up in GO Battle League?”

“Rather than trying to pick a team of 3 that covers everything, try and pick a team that sets each other up well.

Think about how the game mechanics work – if you have a bad lead you’ll switch out, and your opponent will gain the switch advantage, but you can use that to your advantage if you plan your team well!

The most high-profile example of this is CalebPeng‘s Skarmory, Meganium Shiftry team, where you switch Shiftry in to try and bait out your opponent’s grass counter and hit them really fast and hard to force them to shield – you’ll still lose the switch advantage, but you’ll likely be a shield up and have cleared the path for your Meganium to sweep having got rid of your opponent’s grass counter.

This was something I was doing from day 1 in GO Battle League, my great league team is Altaria, Lanturn, Azumarill, and it plays similarly. If you tread the game as Rock-Paper-Scissors, you’re likely to lose as many games as you win no matter how good your 3 Pokémon are, so switch it up a bit to try and gain a tactical advantage over your opponent!

Stick to the same team of 3 as well – the more you play it the better you’ll be at it, and you’ll start to recognise patterns of play in your opponent which can sometimes give away crucial information about what they might have in the back!”

Matthew’s main focus is the importance of team constructing. Finding a team that synergises well together is such an important factor to consider if you’re wanting to boost your rank.

Sticking to a team of 3 and learning the in’s and out’s can prepare you for most situations that arrive in GO battle league, consistency and daily practice are essential for getting better and rising up the ranked ladder.

Unlike other popular online multiplayer games that require 2 main factors in order to rise in rank, which is mechanics and knowledge, Pokémon GO PvP is mainly a knowledge-based gameplay experience.

This means that learning from the best and taking notes on how they play out different situations can provide you with the knowledge you need to factor into your own gameplay and ultimately become a better battler. This will be one of the quickest ways to get better and understand the game on a more professional level.

A mixture of taking information from more experienced players and simply learning from your own mistakes after every loss will aid any trainer in seeing more victories with fewer defeats. With the right amount of dedication and perseverance, you can achieve your goals in GO Battle League.

Best of luck in Season 3 trainers!