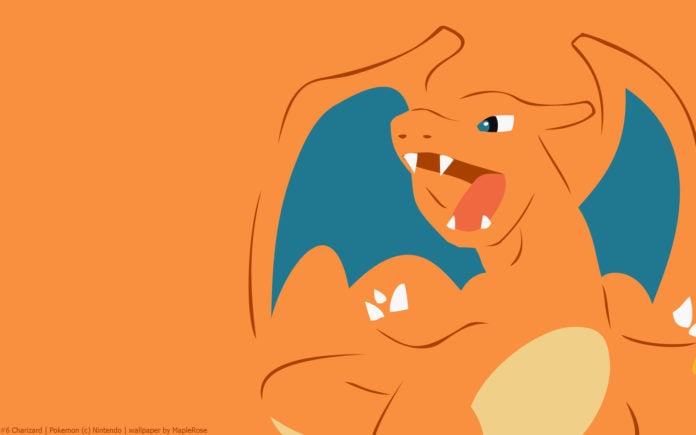 Charizard is one of the top Fire Starters to be in PvP. He is a pretty solid attacker and can give a lot of surprises to the opponent given his moveset.

Charizard has been available in rewards and in raids as well, so you might have one by now. But even if you don’t, trading one is pretty easy nowadays.

In this article we will be looking at Charizard and his performance in Great League, to determine wether is good to have one in your team or not.

Charizard has a Maximum CP of 2889 at Level 40. As a Fire AND a Flying type Pokemon, he has a double weakness to Rock moves. He is weak to Electric and Water type Pokemon, and its resistant to Fire Ground Grass Steel Bug and Fairy type pokemon. Its stats are distributed as such:

Unfortunately, in this meta Charizard gets outclassed by Blast Burn Blaziken, given his dual type of fighting moves. Blaziken is under top 20 while Charizard is under top 50. Huge difference.

Besides, the rock type attackers gets increased in Ultra League, giving Charizard almost no choice when it comes to a powerful Rampardos or Tyranitar, who whould easily destroy him.

Although, he is still a very solid attacker if you do not count with a Blast Burn Blaziken or you opponent does not have a Rock Type Pokemon in his party.

In this League, Melmetal also has a spot, so you can use Charizard to melt him or other steel Pokemon down.

If you played the Community Day on May 2018, then you should have by now a Blast Burn Charizard. Blast Burn is actually the best charge move for him, as it DPS is 40.

If you combine it with his fastest Fast Move, Fire Spin, you get a total of 24,55 Cycle DPS (benefiting from STAB). This means he will attack faster, and charge faster, and since Blast Burn is a strong attack, it will make your opponent have a serious trouble tryng to defend himself.

If you don’t happen to have a Blast Burn Charizard, you can try with Overheat or Dragon Claw, to have a cover on the Dragon side, in case your opponent shows up with a Dragon type Pokemon.

If you are planning on have a Charizard to the flying side, his best move is Air Slash, but he is outclassed by other famous flyng type attackers like Altaria, so this is not a good option. You should always keep him as a fire type attacker if possible.

Should you unlock a second charge move for Charizard?

It’s not mandatory, but in many cases it could come in handy. As a starter Pokemon, the cost in Stardust and candy are pretty low, so if you are planning on do some cover to Dragon types, you should unlock a second move just in case.

If not, you should do just fine with Blast Burn, and if your Charizard does not have it, make sure he at least knows Overheat, his second most powerful Charge Move.

As seen, Charizards is a great attacker in Great League, but lacks of enough strength to say the same in Ultra League. He is still a viable Pokemon to use, but there are 1) Better options and 2) Better Counters.

Its is suggested to Exercise caution if you plan of have a Ultra League Charizard. If this is the case, you must make sure he has the strongest attacks (again, Fire Spin and Blast Burn) and your opponent doesn’t have counters to him.