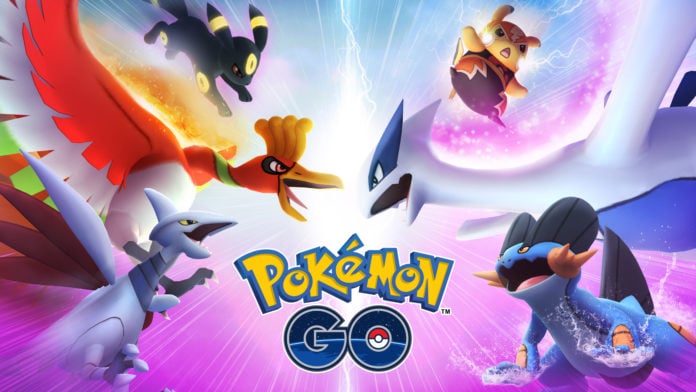 Every single day I’m browsing through Twitter, I see there several posts talking about the lag/bug issues with the GO Battle League. Ultimately, these people who are posting the problems suffer, what wouldn’t be, losses. So let’s start from the beginning and allow this to be a public service announcement. Should Niantic postpone Season 1 until they fix the lag and issues?

Where It All Began

Remember when we thought our opponents were cheating? Well turns out they were! The dreaded airplane mode hack was allowing players to win matches by disconnecting the game via internet and allowing themselves to still win the game! Thankfully, this exploit has been resolved in a previous update. However, the impact of this exploit still goes on today in the PvP community because it was the first REAL problem that came up during the launch of GO Battle League. Now weak connection, lag, and bugs have gotten a LOT more attention due to more people being vigilant when battling. It can be quite frustrating when being competitive, only to lose due to a weak connection (that’s not weak when you’re on WiFi by the way).

Let me be VERY clear… Niantic has made it a priority to try and fix the problems we are all facing when dealing with bugs and the dreaded weak connection. To this day, we’ve had several server maintenance periods to try and improve the experience.

Surprisingly, the servers are still choking and causing connection issues. Mostly to the weak connection pop up. Which is only prevalent to one person when battling. Although, it can happen to both players. This has been plaguing the GO Battle League since the beginning. From what I’ve gathered via social media and the experiences I’ve went through, this weak connection is wholeheartedly tied to the servers. More notably when I’m battling someone in another country or across the world (I can tell by trainer names most of the time). Perhaps have dedicated servers to specific regions? Force players to have stronger connections with a pop up saying weak connection detected before getting into a match?

As mentioned above, Niantic is vigorously working to improve our PvP experience with server maintenance. Unfortunately, new bugs and lag problems pop up every time this happens. For example, take a look at the video below. I have NEVER seen this bug until it happened to me. I was pretty upset at the time, so please disregard the rage (we all know what that feeling is like). Then of course, as I’m scrolling through Twitter today, I saw someone encounter the same issue. Bizarre, but something that needs tender love and care to fix.

It's time for a GO Hub article over this. A call to action to NOT RELEASE Season 1 until it's stable!!! WTF IS THIS?!??!?!?! #PokemonGO #Pokemon #PokemonGOHub #GOBattle #GOBattleLeague #Battlers pic.twitter.com/6qEWp4iZjK

I really can’t speak for the PvP community as a whole, but from what I can see, trainers would not be upset if Season 1 would be delayed. Especially if it means we will have close to ZERO server issues once launched. Of course there will always be some lag here and there. That’s common for any online game. It is also worth mentioning that it’s hard on the people who aren’t fully invested into PvP. All these issues stray them away from trying to play. Which is the exact opposite the PvP community wants. The more the merrier right?! Hence, if Season 1 was delayed for optimum stability, trainers could rejoice with some piece of mind. Until then, the constant struggles we face just trying to have a competitive battle is growing by the day.

Here is a link to a video I did on whether Season 1 will fail or not.

P.S. this article was written and purely opinionated by the author

Mega Slowbro is a and type Mega...