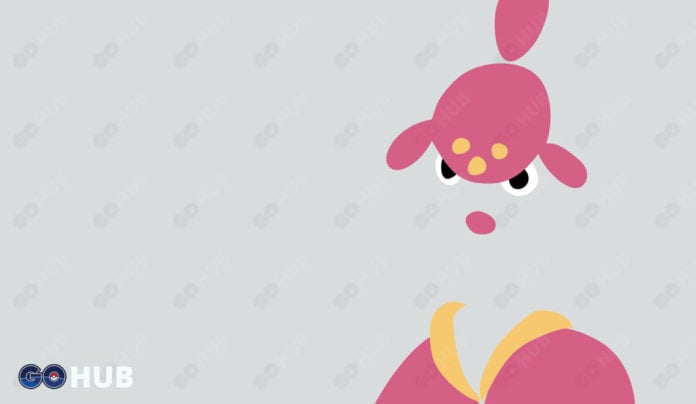 While Medicham’s stats might not look like much at first glance, its dual Fighting and Psychic typing combined with its move-set and its stats at level 40 give it good coverage against its counters and make it a beast in Great League.

Medicham’s boasts one of the best quick moves in the game, a must-have charged move that has a 100% chance to boost its attack and a couple of second charge move options that give it secondary coverage and can make it a threat against a wide variety of Pokémon.  Medicham is a hefty stardust investment as you will need to max one out to level 40 to maximize its potential on your team.

So with all that said, grab your bag of stardust and let’s delve into what makes Medicham such a must-have Pokémon for Great League.

Medicham has a Maximum CP of 1431 at Level 40. It has a dual typing of Fighting and Psychic and as such, is weak to Fairy Flying and Ghost

Its resistances are Fighting and Rock

Medicham has the following stat distribution:

Medicham can learn the following moves in Pokémon Go:

For PVP, the ideal move-set that you want is Counter as a fast move, and Power up Punch and Ice Punch as charge moves.

Performance in the Great League:

Medicham is a beast in Great League, especially Open Great League tournaments.  Its ability to buff itself, and it’s powerful quick move means that even when dealing neutral damage it can tear through Pokémon super quick.  Even in situations where it’s up against Pokémon that do super-effective damage against it, Medicham is surprisingly bulky and will deal a significant amount of damage before it does go down even against one of its best counters Azumarill.

Medicham also has the added bonus of being able to run Ice Punch, which will make anyone thinking of countering it with a Flying-type such as Alteria think twice.

I would be remiss if I didn’t talk about the biggest downfall to Medicham, the cost to get it to where it needs to be.  A 100% IV Medicham maxes out at level 40 at 1431 CP, which means that it will cost a significant amount of stardust and possibly rare candies to get it to max level to get the most out of your Medicham.   Getting a Medicham as close to 100% is ideal, but the difference between 91% and 100% isn’t that much so don’t be afraid to invest the dust and candies in that 91% Medicham.

Medicham is an expensive investment, but every ounce of stardust and rare candies that you will need to pump into your Medicham will be well worth it.  It is an absolute beast in great league PvP dealing significant amounts of damage in almost every scenario and will make short work of bulky Pokémon like Bastiodon, Probopass and Umbreon.

Although it has Ice Punch, Medicham will still struggle against Flying types. It also struggles against one of the best Great League Pokémon, Azumaril.  Even when it does struggle, it will still deal out a fair share of damage.  Medicham also struggles against Ghost Pokemon as well, Haunter being a popular option there, so keep that in mind when forming your team.  Bringing along a solid Ghost counter isn’t a bad option.

Medicham could very well be considered a must-have for any open Great League tournament, functioning very well as a lead or as your second option.  In any tournament that allows Psychic-types or Fighting-types Medicham functions very well, and should be high on your list of considerations.

Medicham’s calm demeanor isn’t an accident, it’s a beast and it knows it.