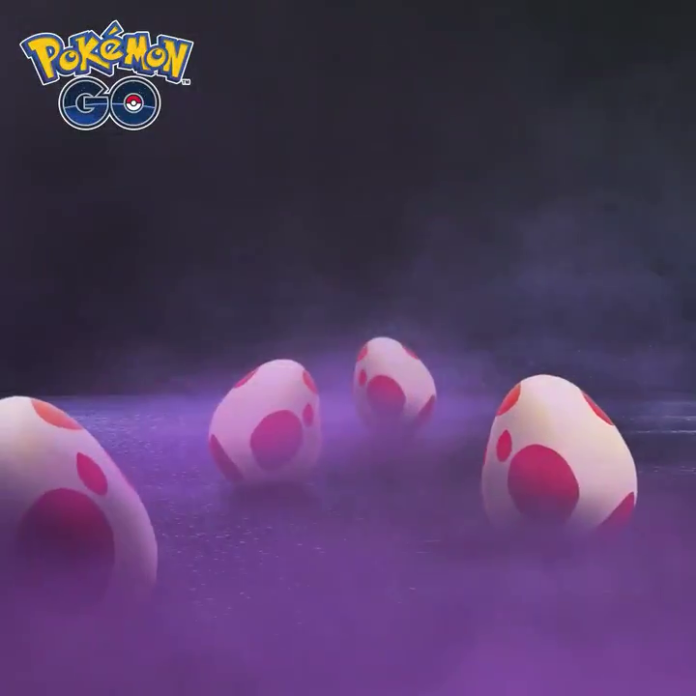 Trainers, a little update for your otherwise arduous Monday! As reported by our good friend Joe over at Serebii.net here, Pokémon GO has been spotted teasing a new kind of Egg!

Understandably, they are getting mixed reactions on Twitter with the usual mixture of excitement, speculation, and pure uncensored hatred (sigh). Whatever your feelings, it looks like we could be seeing a type of egg in the near future.

Niantic recently also announced that there would be a shake-up coming to the Egg pool from October 12th (Later today in fact). Who knows, maybe the “Shake-up” is in fact a purge to make room for a new Egg type and Egg pool.

The teased image is below: 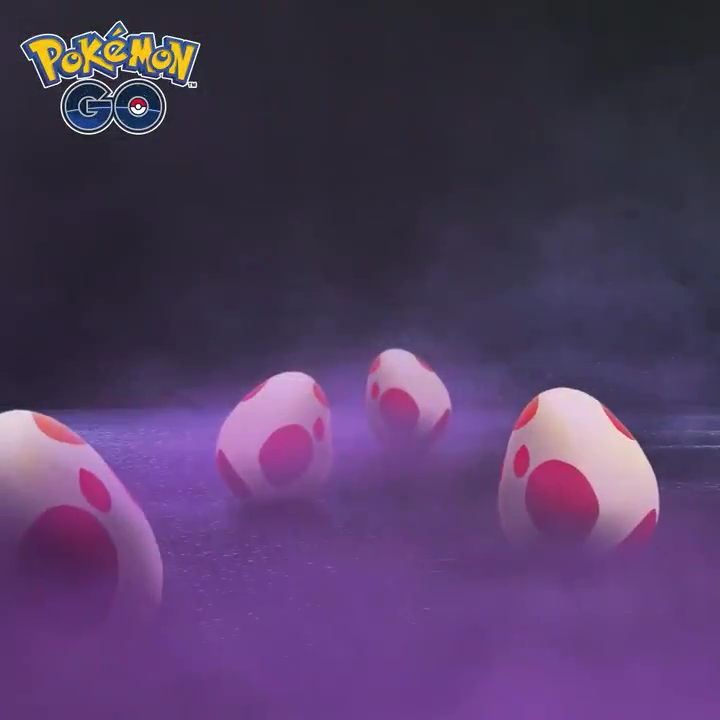 What are your thoughts on a new type of Egg? Is this something that you think would help keep the game fresh or do you think you’ll be walking 5 KM to get another Shadow Zubat to send to the grinder?

Let us know what you think, Trainers.

Hello, Pokéfriends! Fashion Week is back, and while there...