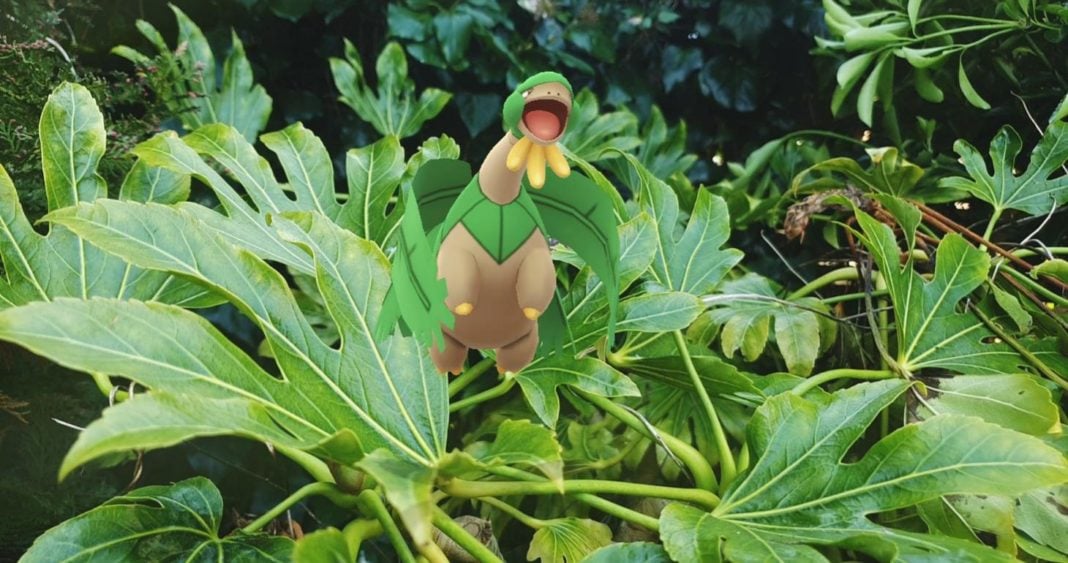 Well it’s been a while since our last entry to this series, but we are back with some more of those neglected Pokémon people think are underappreciated. We’ve featured all sorts of forgotten faves in this series, from Mr Mime, to Beartic, to Smeargle, and every time we share one people share their own personal faves. If you haven’t seen your fave mentioned yet, and you feel like they aren’t appreciated like they should be, comment and let us know who you want to see featured!

Like many of us who had misspent teenage years listening to pop punk, I have a soft spot for the creepy and a penchant for the spooky, and Musharna is one of those! This weird little Pokémon has the nose of the Tapir making it adorable, but also has a strikingly unsettling desire to eat your dreams. Cute and terrifying? The perfect combination! 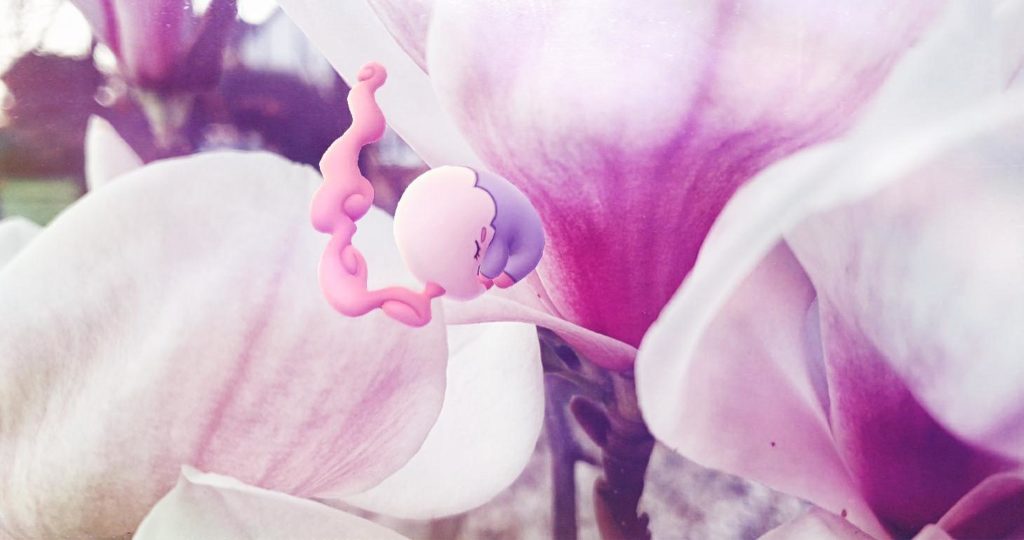 Despite starring in the original anime series as one of Misty’s Pokémon, Staryu never quite seems to have gotten the love that a lot of the OG anime mainstays have over the years. Maybe because it isn’t anthropomorphised, so it has less obvious ‘cute’ traits of other Kanto Pokémon, it hasn’t been as popular, but I know it has plenty of big fans out there! The shiny in Pokémon GO has been on the controversial side. While it is a really cool shade of green with the blue ‘eye’ in the centre, many other iterations of Staryu in other games show a white shiny, or white with a slightly green tinge, rather than a full on green colour. 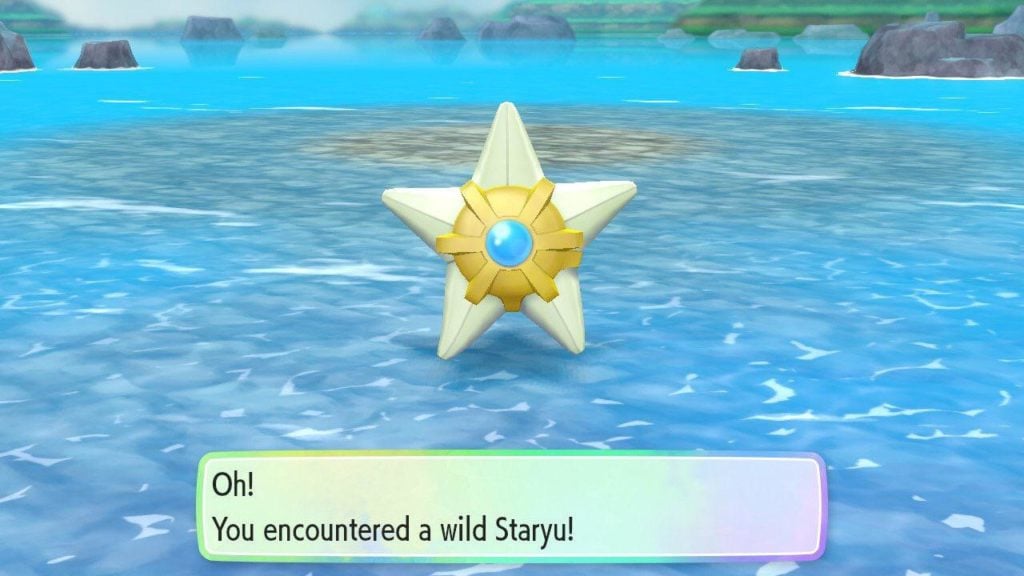 This is Staryu in Let’s GO, totally different! Much lighter and more of pale mint shiny instead.

While we may have gotten the darkest version of the shiny yet, I can’t help but really enjoy shiny Staryu. So many of the Kanto shinies are a little lazy feeling, but this is a huge change that makes it so exciting to see in game. 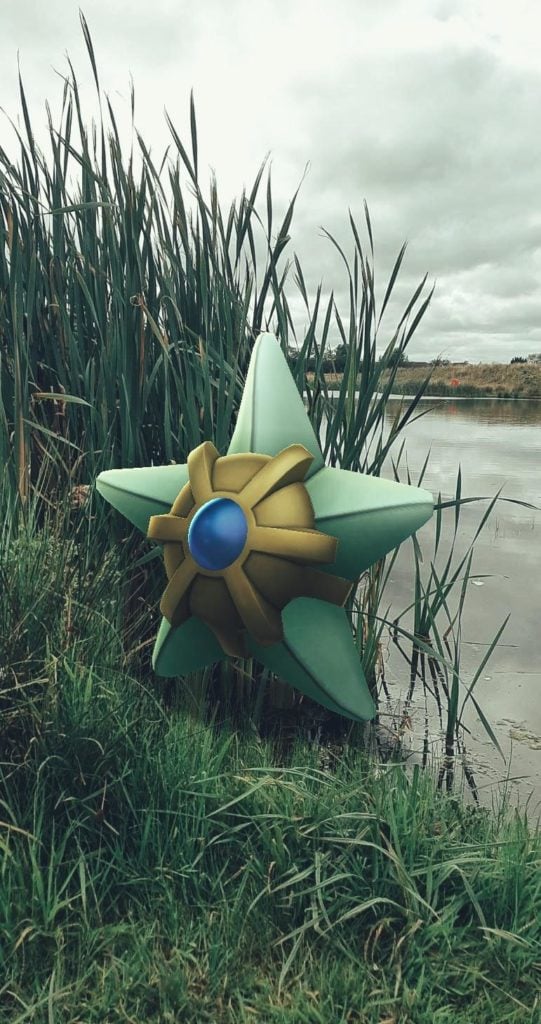 There is just something about a Ghost type Pokémon that isn’t an obvious choice that is just so fun. A ghostly jellyfish? Count us in! Frillish has an ethereal feel to it, hauntingly beautiful, and you can almost imagine it luring sailors to their death in the sea. Rumour has it that Frillish were once residents of an ancient sunkern city that have now been transformed, lost souls to the ocean. Frillish will wrap its arms around you in a deadly enveloping hug, poisoning you with its tentacles so it can gently drown you. Remind me to never accept a hug from Frillish! 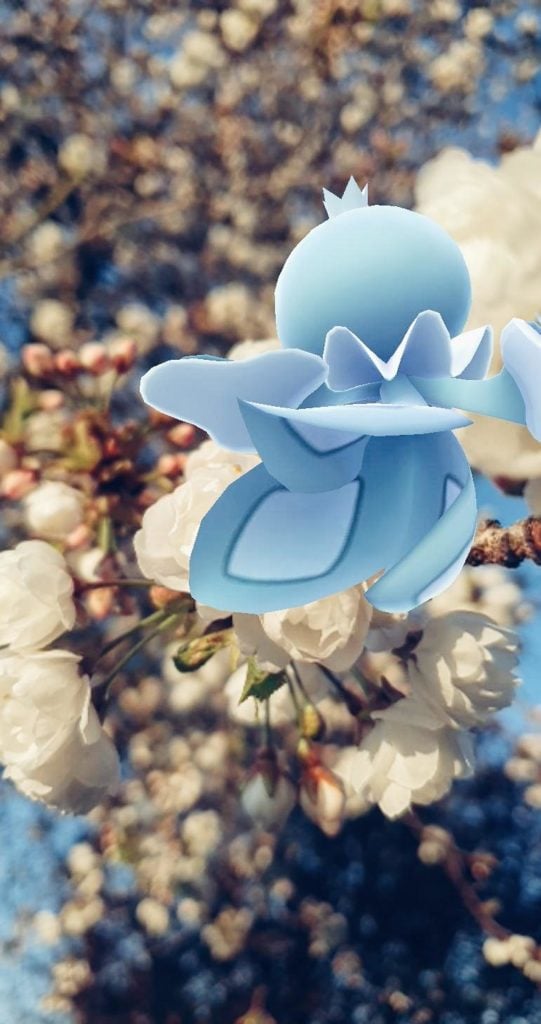 When I ask for people’s underappreciated faves, Tropius popped up a few times! It has some fantastic viability in Great League PVP, in fact, pvpoke.com ranks it at #41 overall, even with the new Candy XL changes. Plus, isn’t it adorable and ridiculous with its weird neck bananas and leaf mask? What on earth is it supposed to be?! Some kind of dinosaur inspired leaf creature maybe? I can’t help but think it is an adorable dork and I can totally get why people suggested it for these features. 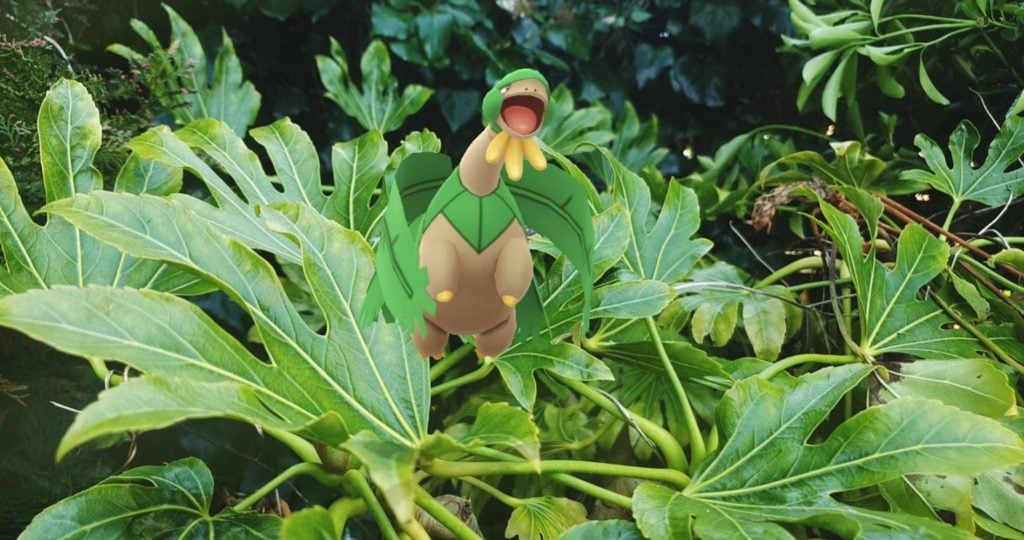 Another suggestion from Twitter was Metapod, one of the original meme Pokémon! The ‘Harden’ meme and scene from the anime has been used over and over again for a lot of years now, and Metapod’s secret popularity doesn’t seem to be waning. Did you see the Official Metapod sleeping bag? Who wouldn’t want that?! 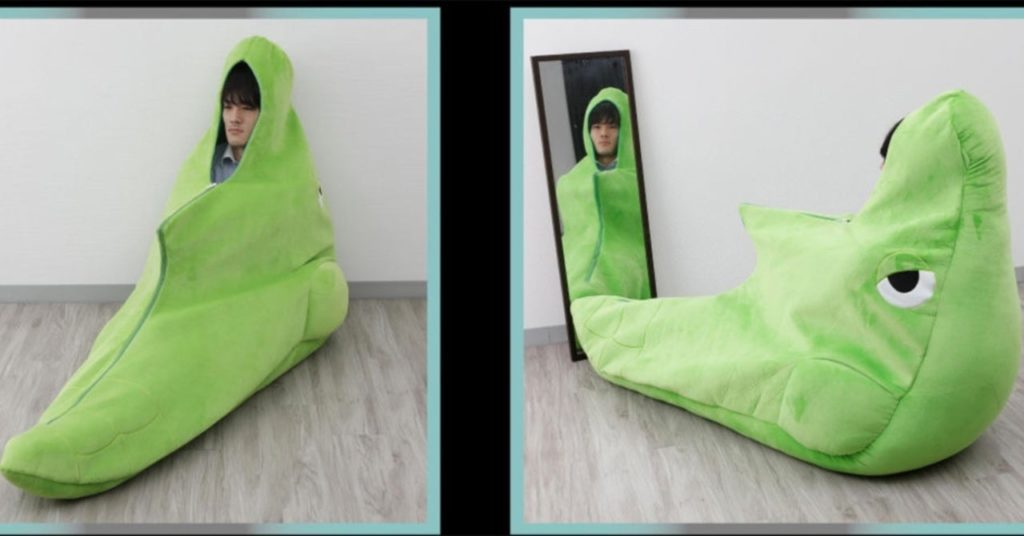 We might joke that Metapod is useless, but it clearly has a ‘hard’ spot in many a trainers heart. A Kanto OG meme, what isn’t to love? 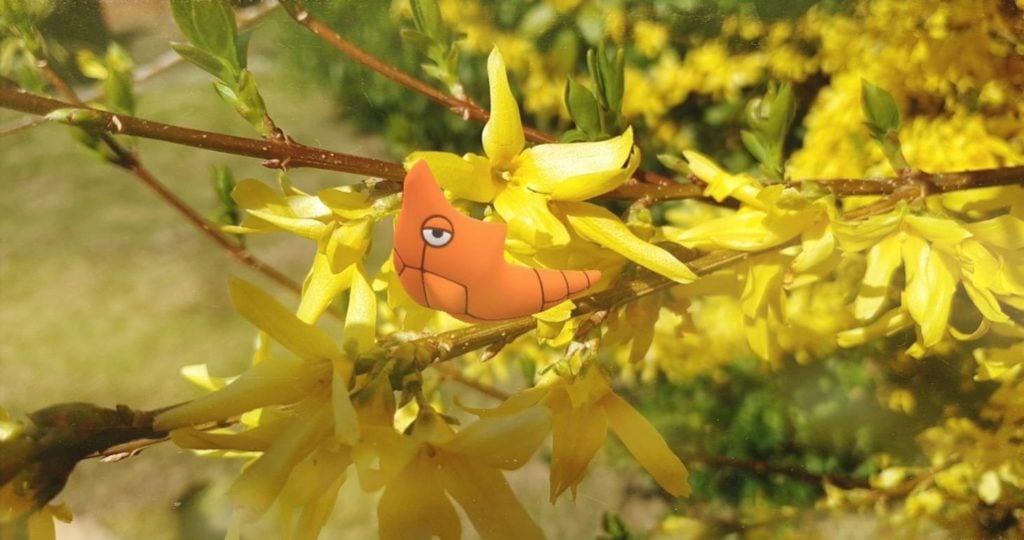