Every time we share one of these articles we get more amazing suggestions of Pokemon people love that are underappreciated. Last time we looked at Dartrix, Dragalge, Skiploom, Flabébé, Relicanth and Ariados, and today we are back with a real mixture of types again! Don’t forget to let us know your favourites that you feel deserve more love in the comments below or on social media. Maybe you’ll see them pop up in our next part to this series!

Yungoos is definitely a Pokémon with a backstory that a lot of people don’t seem to know. Yungoos is based on a mongoose, a mongoose will hunt rodents including rats for their food. Alolan Rattata is considered Yungoos’ counterpart, with Yungoos hunting Alolan Rattata as prey! Not many Pokémon are explicitly seen hunting another Pokemon, but Yungoos is.

Purugly is a personal pick this time round. I just really love them! Such a chonky kitty. It may have the word ‘ugly’ in its name, but I think it is such a cutie. The zigzag whiskers are adorable, the tiny feets on such chonky thighs, plus that purple shiny is so gorgeous. It has a really contrasting mix of Pokedéx entries: ‘It is a brazen brute that barges its way into another Pokémon’s nest and claims it as its own.’ in Diamond, to ‘To make itself appear intimidatingly beefy, it tightly cinches its waist with its twin tails.’ in Y, through to the much friendlier ‘Though impudent and difficult to tame, Purugly enjoys great popularity due to its fur, the beauty of which surpasses even velveteen.’ in Legends: Arceus. 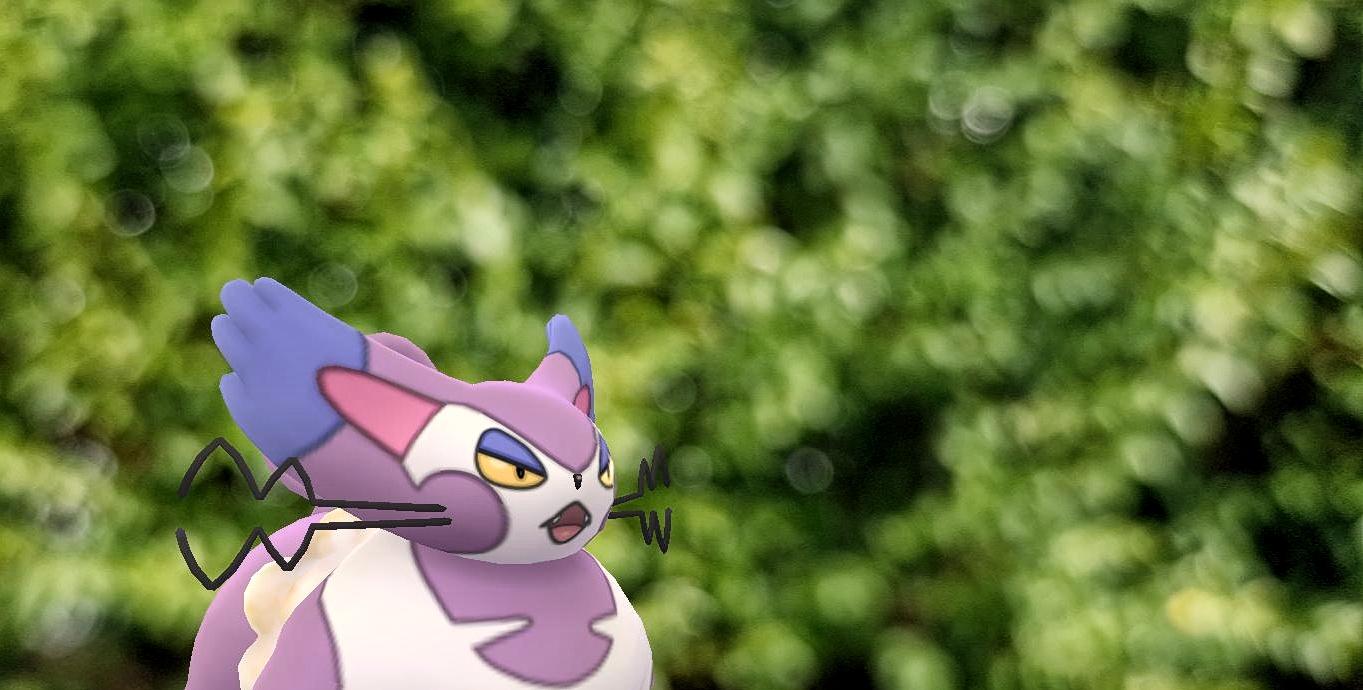 This tuneful Pokémon isn’t a favourite for many, in fact, it has the lowest base stat total of any fully-evolved Pokémon with stats that are calculated through the traditional formula according to Bulbapedia! It might not be strong, but it certainly has a fun design. With a violin-esque body, and a curly moustache, you can just imagine waking to the sounds of a Kricketune whilst out camping. 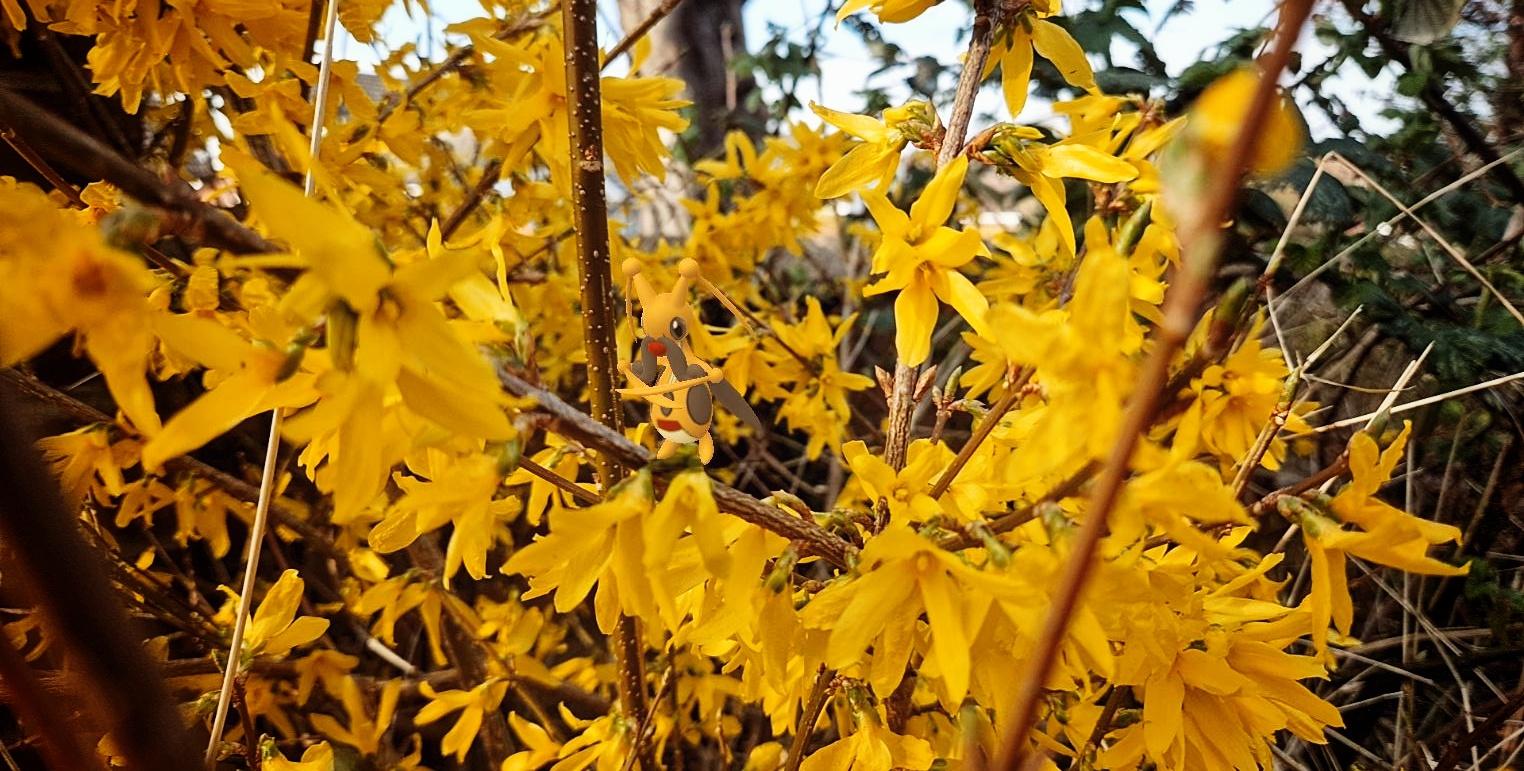 When Skwovet was released I thought it might be the new Rattata, a common spawn that we would see regularly, but I was totally wrong! Bar the initial event that saw their release, they’ve been nowhere to be seen since. These cuties are some of the newest Pokémon, from the Galar region, and their evolution Greedent is another cute chonky design. Just look at those little cheeks!

As common spawns go, Toucannon has one of my favourite designs. So bright and bold, and that shiny is seriously incredible! The glowing beak that happens during their attack animation is really cool. Truly underappreciated in design. Their GO Pokedéx entry is also particularly lovely; ‘Known for forming harmonious couples, this Pokémon is brought to wedding ceremonies as a good luck charm.’.