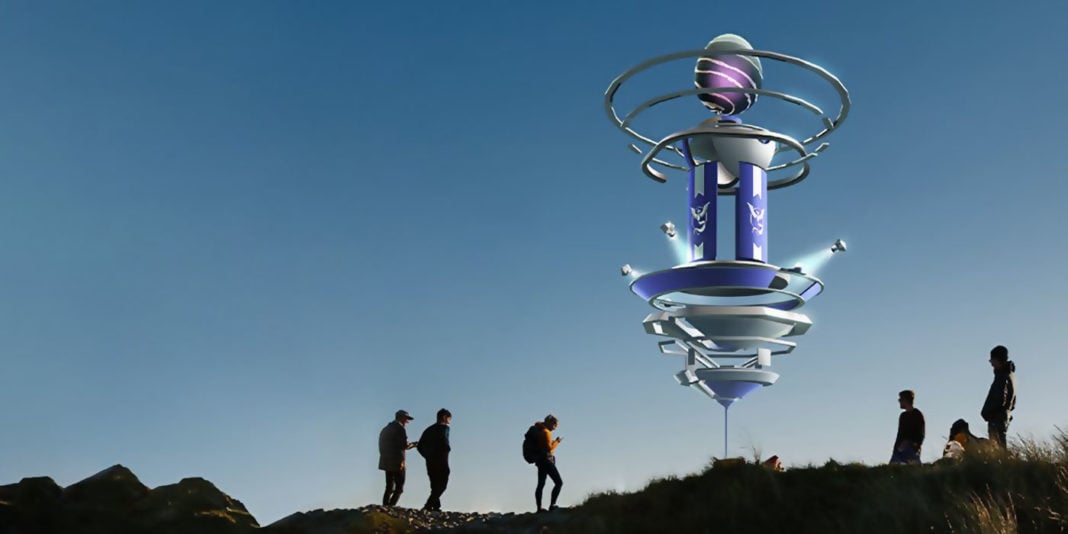 This weekend I had the luck to be travelling out of town for the GO Battle Weekend. I consider myself a semi-rural player. Where I live has 11 PokéStops and 5 gyms, but they are incredibly spread out across the whole town, most being at complete opposite ends of the town. I’ve tried submitting more things, but options are incredibly limited, and I am struggling! There are huge areas with absolutely no POI (points of interest), and then clusters of them lumped together.

We are lucky to have 2 small parks and a sports field, and I’ve been able to utilise those by nominating individual goal posts on football pitches, signs, and playground equipment to try to get as many stops as possible, but I think we have now peaked at the 16 POI.

Phone signal is also an issue, half of the town has zero phone signal, or a very, very tiny amount, making it impossible to play Pokémon GO there. If you are able to get the game to open, you will just endlessly encounter glitches and errors, so it is best to stick to the part of the town with phone signal.

I also know that this makes me incredibly lucky, because I have 16 POI spread over the whole town (even if half the town has no signal), when there are other rural players who have access to zero POI, or a very small amount, hence calling myself semi-rural.

When event elements rely on things like gym battles and battling Team GO Rocket, not having those POI is a huge issue.

For Community Day I always travel to the nearest large town to play with my friends, because I’d run out of resources very quickly playing near home. I was curious how different the weekend would be for me in a new town compared to my own, but I was not expecting such a drastic difference.

Now for GO Battle Weekend my husband and I had taken a trip to to visit his sister, who lives in a city several hours from where we live. We opted to stay in a hotel in a nearby town called Atherstone (much cheaper than the city!), and I was blown away at the difference in this town compared to my own.

It was densely populated with gyms and PokéStops, and clearly has an active player base who have worked hard to improve the game in their area. Great work folks! Every bit of art, every pub, every park, library, community centre, it was all in game as a POI of some sort.

We went for a walk to look for somewhere to eat and I was constantly able to battle Team GO Rocket and spin stops, even the best spots to play GO in the towns near me didn’t compare! Often I couldn’t even complete battles quick enough to spin all the stops so I missed some, because there were so many!

I think I battled more grunts this weekend than I have in the last several months at home. I even finally got my first ever 100% IV shadow Pokémon, it took 3714 shadow encounters. I was SO excited!

Our hotel was situated in the perfect spot for GO, and we ended up opting to eat in their restaurant and stayed in their bar for most of the night. It had 6 PokéStops in reach, but depending on the drift, you could also spin another 4 depending on where your avatar was.

I could have another Rocket Radar ready to go within 10 minutes of using my previous one, tops! Even my husband, who is the most casual of casual players, and often doesn’t log in for weeks at a time, had his phone out with me battling grunts and leaders to complete the research, something he usually doesn’t bother with. Having more to do in game made it more exciting for him, so he was more interested to play.

If I had been at a home, I am not convinced I would have been able to complete the Timed Research in the 48 hours we had. Gyms don’t have a high turn over rate and I often find myself stuck in them for weeks at a time, leaving me no way to battle them.

In Atherstone it wasn’t a problem, I could see gyms changing colour throughout the evening, and the amount of them made it easy to complete the gym battle tasks on our walk.

If I had been at home, I would have had to pick the PvP option for the Timed Research, because gym battles would have meant I couldn’t have successfully completed the grunts/raids/gyms option. I’m not much of a PvP sort of gal, so I would have been a bit frustrated to have to do so many PvP battles, winning might have been an issue for me! 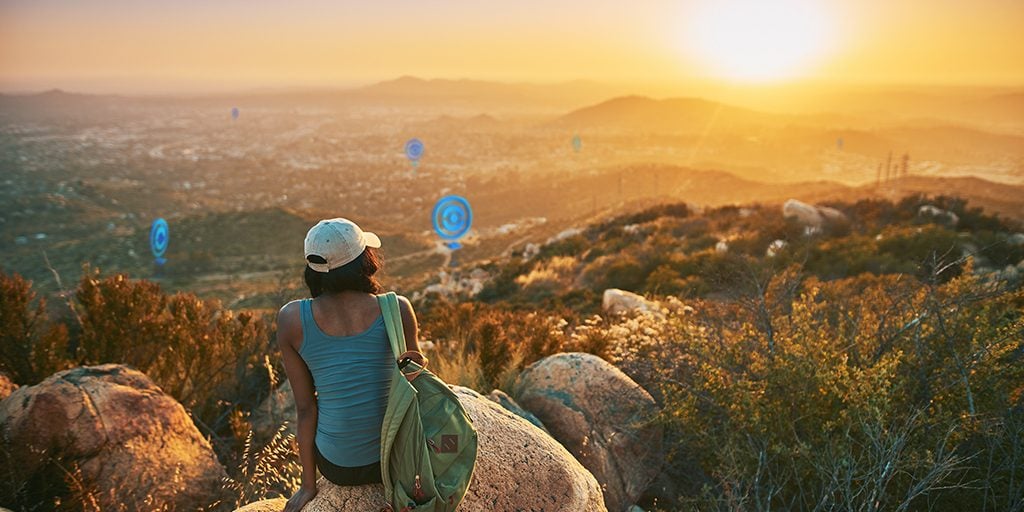 The Team GO Rocket grunts constantly refreshed at the PokéStops, and it was something I hadn’t ever really experienced! I ended the weekend completing the Giovanni research line even, so I was able to TM Frustration off my Shadow Latios.

I got my first 100% shadow Pokémon in Totodile, plus a 96% shadow Charmander, and a 93% shadow Squirtle, it was endlessly exciting for me, and I was able to complete it on foot easily. Something really novel for me!

It was some of the most fun I’ve had playing Pokémon GO in a long time, because of how much more there was to do, and how much easier it was with so many more POI and spawns.

For rural players, this event would have been incredibly tricky, or even impossible. Increased Rocket Balloons help greatly, but every 2 hours is still not many when compared to how many grunts you can battle in a more POI heavy area.

The difference in game play was huge, and as someone who hasn’t had the opportunity to really play the game during an event in somewhere with so many POI, I’d be tempted to try to convince my GO Fest squad that we travel to somewhere else for the final event in August (if only fuel prices weren’t so astronomical right now).

I hope Niantic will look at this issue with some serious focus. Rural players have it 100x harder than city players, and it is no wonder so many are so frustrated when they see screenshots of the POI in big cities, when their local park submissions are being rejected. Rural players need help, and I personally think Niantic need to look at what they will accept as POI for rural areas.

It is all well and good saying to submit more stops, but when you live in a small village and you’ve already submitted the Church and the local war memorial, and there aren’t even any parks, what else can you submit to improve your local play?!

Could Niantic add in special Pokémon themed PokéStops to areas without POI to help out rural players (like the above)? In Jurassic World Alive (a game both myself and my husband used to also play) their POI are spread out evenly no matter where you are in the world, so no matter what, your game play is the game, even in the most desolate of locations.

They don’t reflect real life POI, but if Niantic were a little more flexible for rural areas, it would help. Let us submit corner shops, footpath markers (I’ve never had one approved yet despite allegedly being acceptable in GO), and some natural features. If certain natural features could be submitted, rural play could be revolutionised!

Are you a rural player who has even travelled to another city or town to play an event? How different was the experience for you? Let us know in the comments!