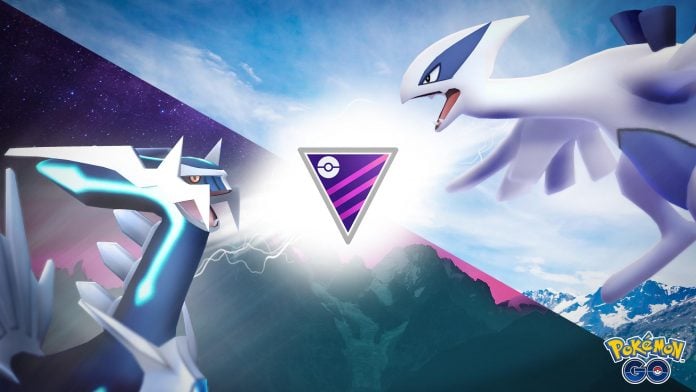 One of the best parts of the rewards system in PvP in Pokémon GO, is the ability to catch rare, potentially shiny, or even Legendary Pokémon, as a reward for winning battles. What you can catch depends on your PvP rank, and the higher you go, the more exclusive the Pokémon get. Pikachu Libre for example is totally PvP exclusive, and can be shiny!

Currently once you hit rank 20, you can encounter Legendary Pokémon as rewards, and this is where the major problems come in. It is absolutely awesome to be able to encounter a Legendary, especially potentially a shiny one, outside of raids, but what is not cool, is how unbelievably difficult they are to catch. People are regularly complaining that the Legendary catch rate means they are forced to use a huge amount of resources in order to catch them, and you can’t even choose to not catch them if you want to carry on your PvP sets.

We tweeted to ask our community if they had experience of this particular problem, and oh wow did they!

I have a Darkrai labeled FORTY because it took 40 grazz/ultra balls to catch them as a gbl reward. They should just be auto catch.

it would be nice to get it done and over with, used 40 pokeballs on a shiny virizion from pvp rewards

During the Day of the Dead event, I grinded hard and was left with 3 balls. I couldn’t finish Go Battle Day sets because a reward was a legendary. At that point it was either go back out to spin Pokestops or buy PokeBalls 😑

As you can see, the general consensus was that it is a huge waste of resources! It should not be taking over 40 Ultra Balls and 40 Golden Razzberries to catch a Pokémon that cannot flee. Many of the replies are from people using 40+ Ultras/Golden, which is a lot of precious resources. When catching from a raid, Premier Balls have approximately the same catch rate as regular Pokéballs, but with a raid there is a set amount of chances to catch that Pokémon before it flees. With PvP rewards, the Pokémon cannot flee, so it must be caught before you can progress. Particularly for rural players, this massive use of resources is an issue, because Ultra Balls are not easy to replace.

People have reported that they have run out of resources entirely whilst trying to catch these encounters, leaving them unable to continue in their PvP gameplay.

PvP legend PoGoKieng ran into this exact problem live on stream, and documented the whole issue!

What can be done?

What can be done to fix this problem? Making Legendaries have a higher catch rate in PvP, or even a guaranteed first ball catch. There is no reason a reward should deplete our resources in such a dramatic way, it’s not much of a reward if you have to use so much of your own items to actually get the reward! Shiny Legendaries are programmed as an automatic first ball catch as a raid reward, so we know they can be programmed differently in raids vs PvP rewards, so why can’t they be an automatic catch? A Pokémon that cannot run, should be able to be caught on their first ball. With no flee rate, why not a 100% catch rate? This applies to research task encounters too!

This was previously an issue when Legendaries were featured in weekly research breakthrough boxes (remember that?!), and it’s now an issue in PvP. If the point of these Pokémon is that they are a reward, why do we have to spend multiple resources to catch them?

I think that not only Legendary but also regular Pokémon should be catchable on the first ball on PvP/tasks rewards.
They can’t flee and it’s really not a good gameplay decision to make the player spend so many time and resources to catch something that they’ll catch anyway

Niantic need to address this issue, and come up with a compromise or fix for it that means players aren’t being made to use up all their items in order to claim a reward. A reward should be given, and not require further items to actually receive. Otherwise is it really a reward? They are specifically called ‘rewards’ in communication from Niantic and Pokémon GO, so can they treat them like they really are rewards please? Something has to change with this, it’s been going on since Legendaries first appeared outside of raids, and it still isn’t fixed.