Global GO Fest took place the first weekend of June, and it brought with it a lot of criticism on social media, particularly regarding what many perceived as the lacklustre shiny rates. In a fairly unusual move, Niantic have addressed this criticism directly, so we wanted to pass on their views.

Niantic director Michael Steranka said to Dot Esports that “we understand that for some Trainers, the biggest way they judge the quality of a Pokémon GO event is on how many Shiny Pokémon they catch. We heard from Trainers who shared how lucky they were this year in terms of Shiny Pokémon caught, while others shared how their experience was the opposite. If Shiny Pokémon are too prevalent, it degrades the game in the long term. Pokémon Go Fest events are about coming together for a weekend of fun catching, raiding, battling, and exploring. Ideally, the totality of the content of a given event makes you feel like the event is a good value—the Special Research, the bundle of in-game items such as raid passes and Incense, the Global Challenges, the spawns, the storyline and so on”. 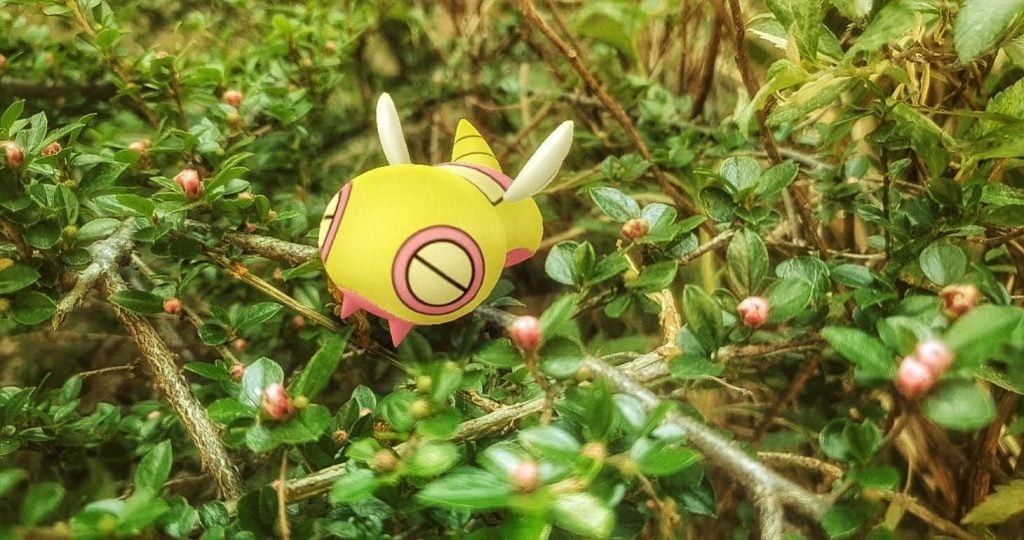 Probably the most interesting part of this statement is the line:

‘If Shiny Pokémon are too prevalent, it degrades the game in the long term’.

Players have often complained about shinies being devalued over time, such as Gible, and Pokémon GO is very unusual compared to the main series games, in how prevalent shiny Pokémon actually are. With standard rates of around 1 in 500, compared to 1 in 8192 in the main series, shiny Pokémon are much more common in GO than any other game. Throw in the perma-boosted shiny rates of 1 in 64 and 1 in 125 for Pokémon like Onix, and baby Pokémon, legendary raid rates of 1 in 20, and community day rates of 1 in 25, and Niantic have been incredibly generous with shinies over the years! To then see them saying too many shinies degrades the games is really interesting.

No one expected the initial community day rates, but Niantic set that precedent and arguably that precedent has then led to the backlash regarding paid event shiny rates. When a free event like community day has such high shiny odds, for an expensive event like GO Fest, it is easy to see why the players feel that shiny rates should be comparable to community day, rather than 1 in 125. Especially when contrasted with the recent (and excellent) Adventure Week Ultra Unlock Research Day, which had incredibly high shiny rates, why is the paid event degrading shinies, but that sort of event is a reward? 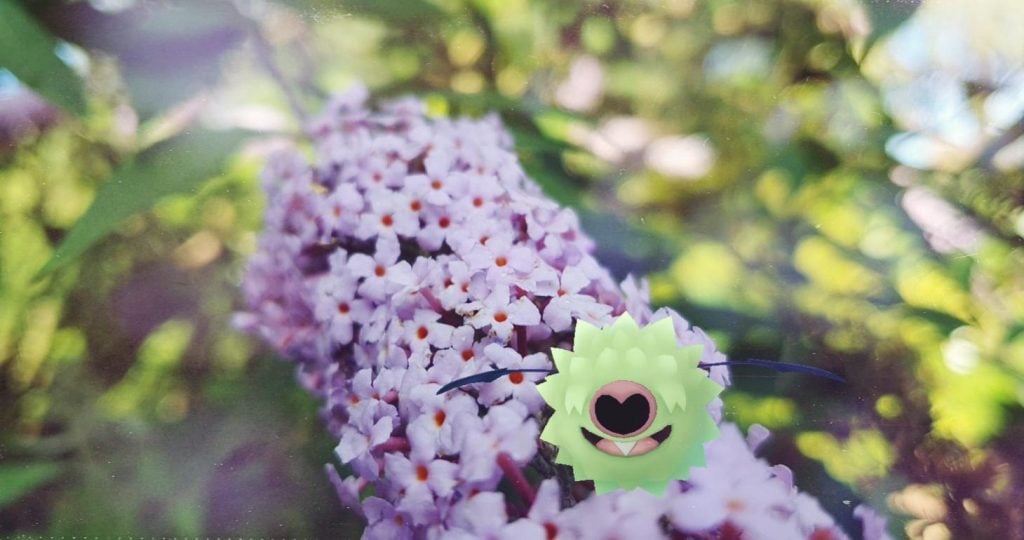 Niantic didn’t address any of the other reported issues, such as the vanishing Pokémon error, but we were interested to see them discuss this particular issue.

What do you think about Niantic’s statement? Let us know in the comments!