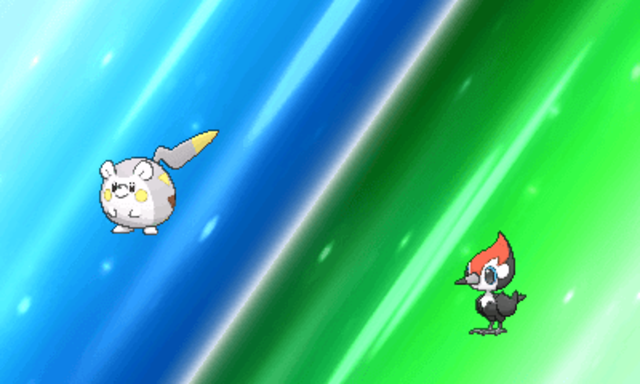 With the COVID-19 pandemic rolling on globally, Niantic has made great strides in keeping the game alive while allowing people to play safely from home.

With Remote Raiding, greater distances allowed for spinning stops and gyms and the distance requirement removed from PvP. The one feature I believe is suffering is something which has been a cornerstone of the game since it launch, namely trading.

There have been posts without count on Reddit and Twitter regarding this matter. Players are not always confident now in approaching other trainers to befriend and trade. This has lead to a growing predominance in the players using social media to gather friend codes for the sole purpose of remote raiding.

The restrictions on trading with a friend of any level has always been limited to 100m, but a majority of friends the player base is now working on are global, not local.

This brings me to a feature that has been in place since Generation 6, sometimes called the Miracle Exchange, it’s now most commonly seen in Pokémon Home as the Wonder Trade, or the Surprise Trade in Pokémon Sword/Shield.

What is Wonder Trade

Essentially, a player puts up a Pokémon for trade and is put into a queue. The game then matches you up with someone else in that queue and trades the Pokémon you both chose. The player has no control over the person you trade with, their localization, or the Pokémon you get in exchange.

The benefit of such a system? to begin with, regional Pokémon. I lost count of how many threads I have read about Bouffalant. If NYC players were to add this Pokémon into Wonder Trade it would give a much wider, legitimate, audience.

Secondary it gives players a reason not to automatically release a Pokémon that one user would consider useless, others may find it helpful. This would be especially true if the Lucky mechanic was applied. We have to remember that many players do not have access to a wide variety of spawn points, gyms or other local players.

A third point would it would make a nice solution for the excess of event Pokémon or community overflow. Personally I would love to be able to give away Meltan without having to manually release them (which seems to take almost as long as the incense lasts to catch them).

There is every possibility that Niantic would impose a daily or weekly restriction on trading this way, and more than likely a static stardust cost for doing the trade.

If a weekly limitation were applied, I would imagine Niantic to introduce a Wonder Box similar to how Pokémon Home currently works. You select the Pokémon you wish to trade, and the trades are completed off-line, rather than watching an interactive matchmaking process.

Its been about a year since my last post on the Hub, and I hope to be able to start bringing more concepts and theory articles to our beloved site.

Wonder Trading is still something I do on Ultra Sun while hatching shiny eggs, and occasionally you do get something very unique from it. I also do several Wonder Box trades in Pokémon Home each day, and again getting Pokémon that others have caught or hatched can often bring genuine shocks and thrills.