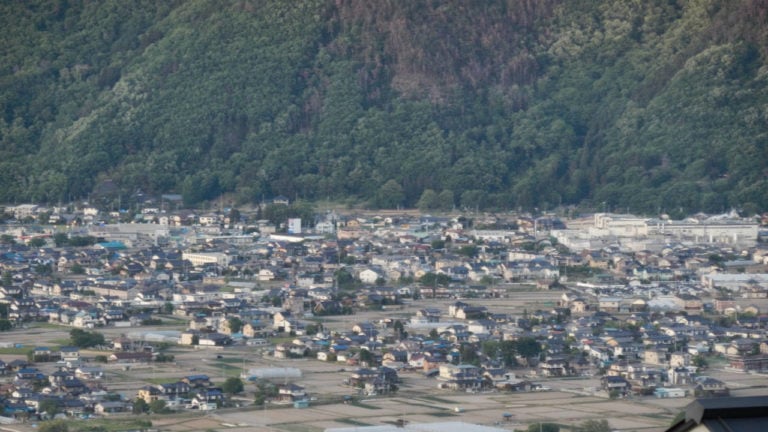 (credit to ProHitman002, BoonSlevin, and Kristy for some of the thoughts in this article)

While the majority of the player base doesn’t think that Niantic has a bias over urban players, there are still some that think that Niantic hates rural players because of what they see in the game. On my last article regarding the anniversary of Raids, a few people shared their disappointment of the Raid feature, since not all places have enough local players to successfully complete a raid, or even enough Gyms to satisfy the local players.

Some say that the lack of PokeStops, Gyms, and Pokemon spawns in rural places are proof that Niantic doesn’t want rural players to play the game. They even say that Niantic hates rural players because they don’t spend that much money on PokeCoins. This article is to debunk every negative idea on why there is a lack of focus on rural areas and will give some proof as to why Niantic is actively making a way for rural players to enjoy the game as well.

Why is There a Lack of PokeStops and Spawns?

First of all, Niantic is not the one who choose where PokeStops and Gyms are placed (except for sponsored ones). All of these Points of Interests (or POI) are from Ingress, and these POI’s are player-submitted, meaning players are the ones who submit these POI’s. While Niantic does approve these submissions (via Ingress’ OPR), they do not approve it based on whether it’s a rural or urban place. Otherwise, there’ll be completely no POI’s in rural places. Right now, there are few PokeStops, but not entirely zero. Spawns, on the other hand, are initially based on phone signal data. The more cellular activity a location has, the higher possibility it has to have spawns.

Based on these facts, we can learn one thing about where PokeStops and Spawns come from. They come from human online interraction. If a place has plenty of people that have access to the internet, it has a higher possibility of having PokeStops. This means that highly urbanized  places like business districts tend to have more PokeStops and spawns, while less urbanized cities tend to lag behind on PokeStops. Niantic does not have an influence on whether or not a city is highly urbanized or not, so it is not their fault if a location tends to have more PokeStops and spawns.

How About Jurassic World Alive and The Walking Dead Our World?

In the two games I mentioned, there is an even distribution of spawns and POI’s in the map, so rural and urban places don’t have that much difference when it comes to gameplay. There’s little to no difference whether you’re playing in Los Angeles, California, or in a remote province in the Amazon rainforest. You can see that other games have implemented rural play very well that on the Pokemon GO side of things, it’s hard to believe that Niantic really cares about rural players.

You need to put into consideration that this is a new way of playing games. Pokémon GO was the first real hit, a pioneer in its genre. Not all the answers and solutions will present itself, but this is also why newcomers do better, because they ought to take note and improve their game.

Each game has its own goal. Pokémon GO is meant to be exploration-based. That’s why each POI’s in the game represent a real world equivalent. You won’t necessarily find fair gameplay experience in Pokémon GO in a lot of aspects from a lot of different factors, but as far as a game about playing Pokémon in the real world, exploring your neighborhood and hanging out with friends, it has no rival.

If you don’t know already, Niantic has made a way to help rural players with their problems. They made walking paths on OpenStreetMap have higher spawns, instead of just getting spawns from cellular data. They changed the Gym system so that high level players from urban areas that place defenders on rural gyms don’t stay long, while at the same time, made the coin rewards mechanic different so they will likely want their defenders back rather than just stay in the gym for a long time. They also have future plans that will greatly help rural players.

As seen on past APK mines, Niantic is formulating a way to submit PokeStops via Pokemon GO itself. Niantic’s acquisition of Evertoon also relates to this, because they acquired Evertoon to help them build “social systems” which may mean an improvement in pooling PokeStops submission and as well as possibly an AI aspect of approving PokeStops, which might mean that there’s no need for manual approval anymore.

Even with the latest Friends feature, Niantic gave a way for Rural Players to get items beyond spinning stops, and also gave their Pokemon more trade value because of the trade distance. This means Pokemon caught from far away places like usual places of rural areas are actually wanted more because of either higher candy reward or higher trade distance to add to the new Pilot Medal. The same goes to the gift Rural Players give to other players. It will more likely yield higher trade distance if traded with an urban player’s Pokemon.

What Can I Do Now?

Sadly, you might have to wait for a while. Remember that Niantic really do want everyone to play the game easily, and are not the bad guys in this scenario. They are not biased towards urban players. They do not have any direct influence regarding the submission of PokeStops. If you are a rural player and you are getting less and less enthusiastic about playing the game, I suggest you watch Trainer Tips Nick’s video showing how Moroccan players are still enthusiastic about playing the game, regardless of their rural situation.