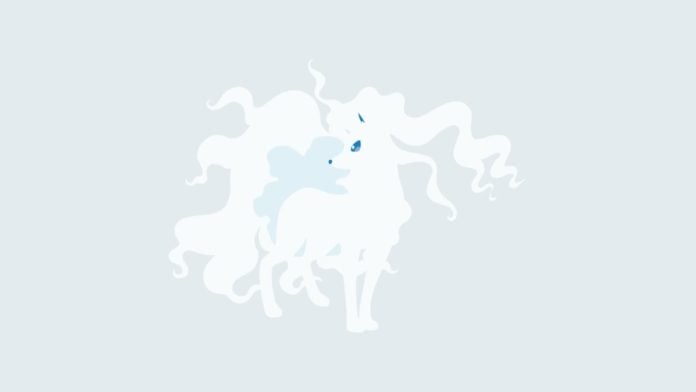 EDIT: While Ninetales indeed has Nine-tails, a prior version of this article listed the official name as Ninetails, and has since been corrected. For more on the Nine Tales of Ninetales, check out some of its wild Pokédex entries here.

Alolan Ninetales in the Meta

It’s competition is equally as fierce in the Fairy realm. It is outclassed by Gardevoir, who is potentially getting outclassed by Togekiss in Generation Four. Later on, both of Alolan Ninetales’ completitors are going to get outclassed by Florges, Sylveon, and Xerneas. Aside from minor point differences that are made up by much higher Attack stats and Stamina stats, Alolan Ninetales is not looking at a promising Fairy future.

Alolan Ninetales, to put it quite frankly, is not useful in the meta now, and it won’t be in the future. It’s meta usage is going to be much less useful as the future happens. In addition, it can only be hatched from Alolan Eggs, with an incredibly low drop rate. The only saving grace is that is shares its candy with the Kantonian Vulpix and Ninetales, so when you do get a egg hatch the spare candy you may have will be present. Personally, I think it is the most beautiful of the Alolan Pokémon, but it remains just that. Pretty.