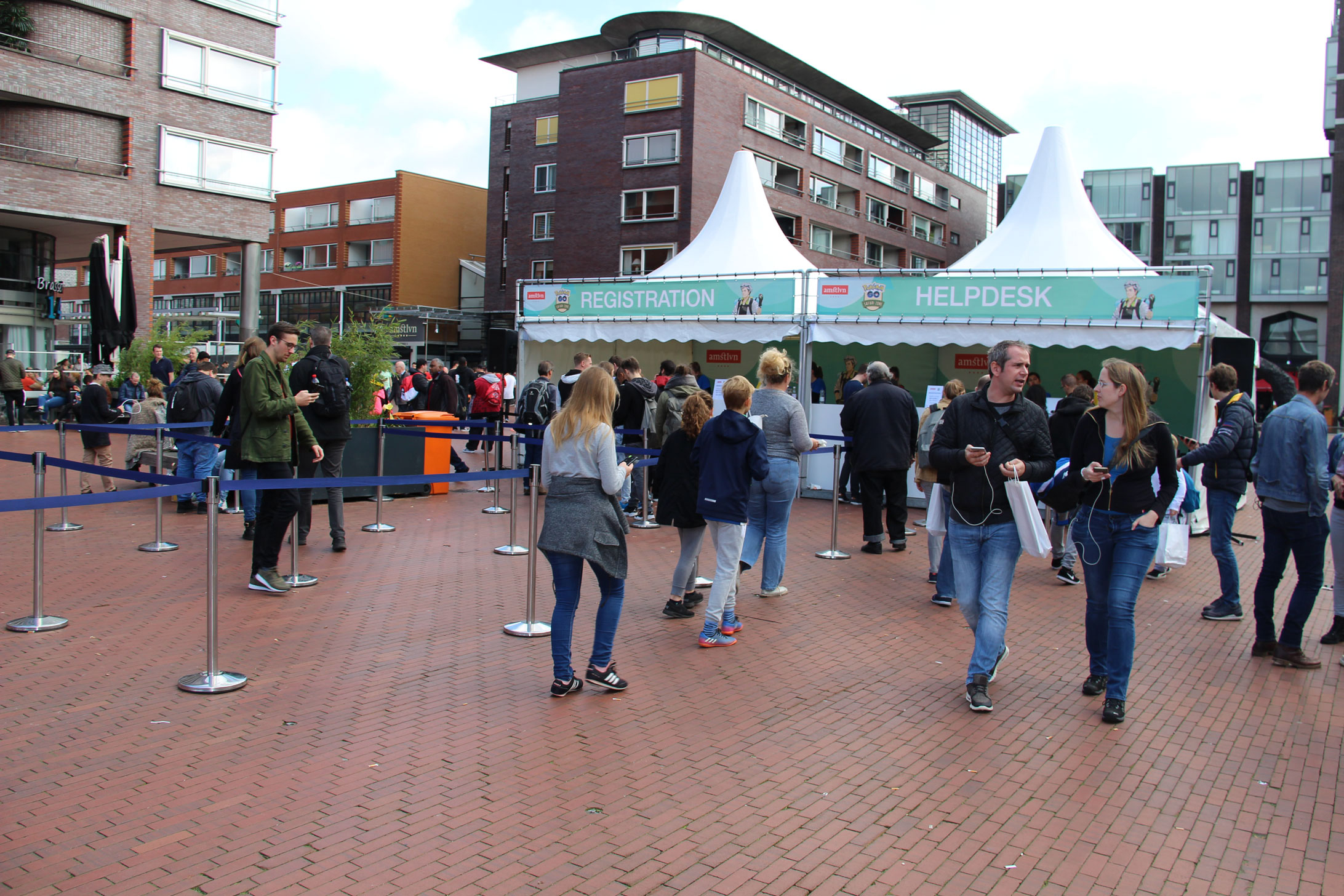 The moment was finally there: Pokémon GO Safari Zone Amstelveen has started, taking place in the Stadshart shopping centre. We were present at 9 A.M. to trade our tickets for QR-codes, hoping to avoid any potential ques. However, when we walked near the entrance, we saw that most people had to wait for at least half an hour before getting their tickets.

Just like other Safari Zone events, players who had tickets received a Trainer Kit. This included the following: a team-sticker, a Pikachu-cap, Safari Zone-poster, information booklet and your one time use QR-code. This code was necessary to activate the event in-game.

Once inside, the game was on. We were on the hunt mainly for shinies, but also Larvitar, Chansey and Machop. Finding them was not difficult, but it was quite trickier to click on the desired Pokémon — the spawns were insane. 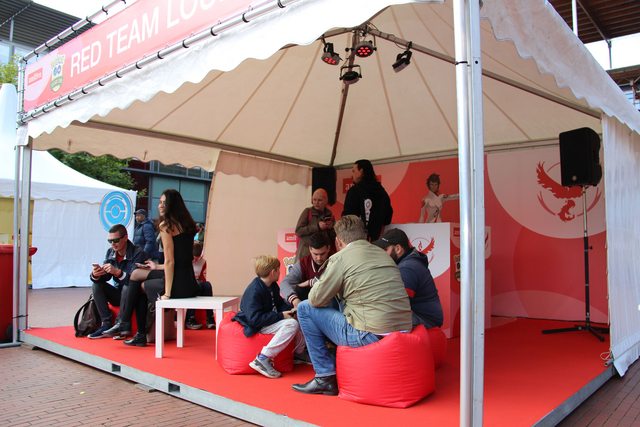 Next to the many special Pokémon (Eevee, Miltank, Skarmory, Porygon, Clefairy, Pikachu (also shiny), Magikarp (also shiny), Machop, Mareep, Chansey, Unown (the letters SAFARI), Larvitar and Kangaskhan), all starters from the first and second generation were spawning, including their evolutions.

In addition, players received special 2KM-eggs, which could be hatched even after the event. Pokémon, overload!

Before the event, I was afraid of two things: Pokéballs and the crowd.

My first fear was a shortage of Pokéballs, but that did not appear to be an issue. Luckily, my supply of 400 balls did not seem to decrease as fast as I thought, so I could easily catch everything I wanted to during the entire event.

My second fear was that the event will be too crowded, but luckily, this was fine. No large crowd without a ticket and no commotion on the pathways was to be seen anywhere, making the event very enjoyable and fun. A lot of players were also present in stores, that offered various sales. 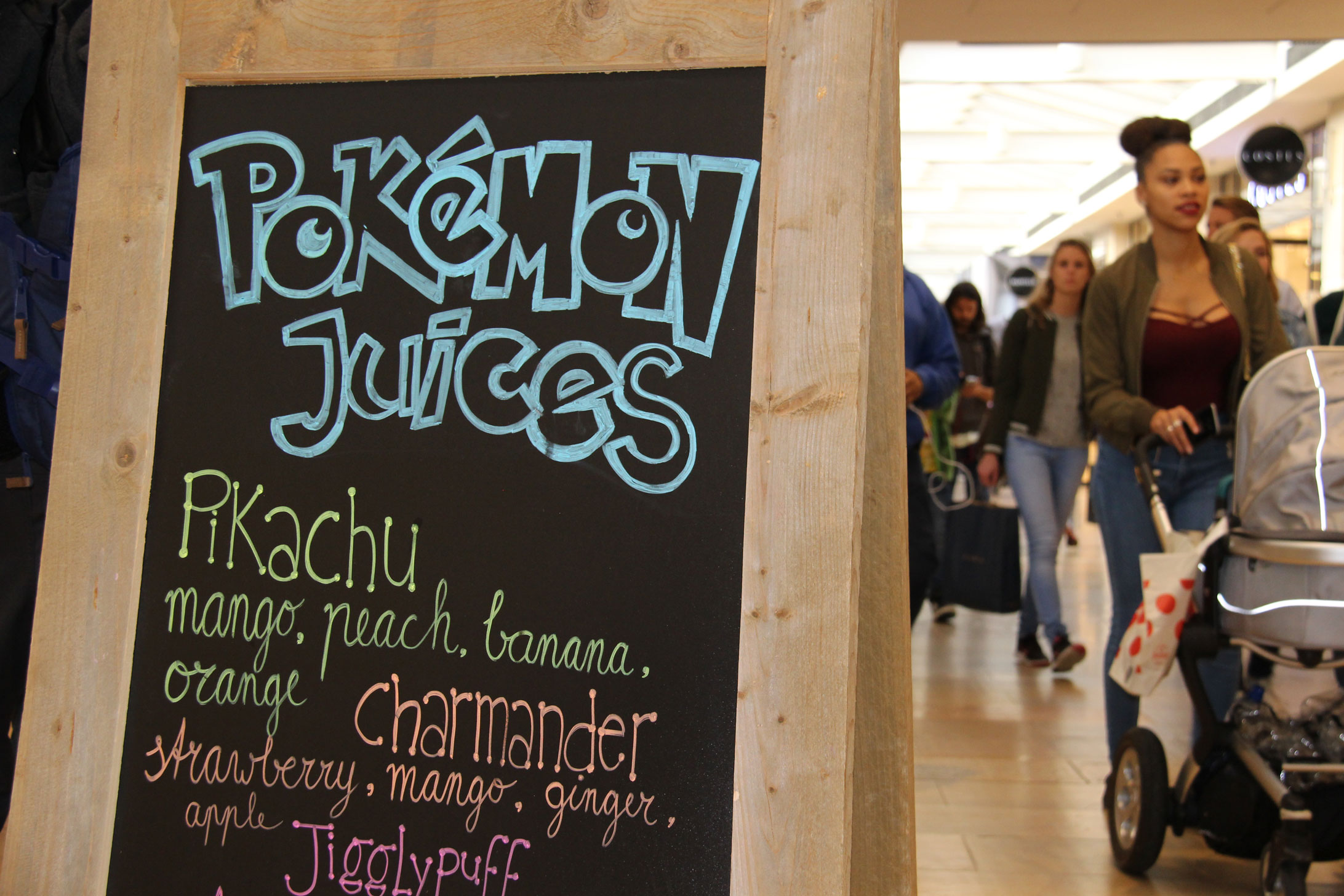 The trainer lounges were outside, and frequently visited as the weather was beautiful. A lot of people were walking around and various cafés in Stadshart Amstelveen had a long queue at the entrance. Remarkable, the Team Mystic lounge was placed away from other loungers, making that loung less popular than the rest.

Pokémon GO Safari Zone Amsterveen was a successful first edition and gave all players a lot of new Pokémon, special 2KM-eggs and a rare medal. Due to the nice weather, even players who did not have a ticket could enjoy themselves in the centre of Amsterdam.