Hello trainers, you will start this research when you finish the February’s Team Go Rocket Research – A Professor’s Work is Never Done. This research task contains 6 quest steps that will lead you to meet and defeat Giovanni in order to rescue the Shadow Legendary Pokemon – Entei. I hope the infographics can help you to prepare, find the leaders and defeat them.

These are the 6 Quest Steps. 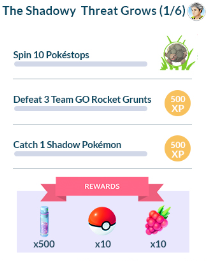 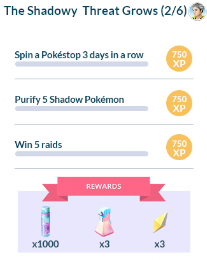 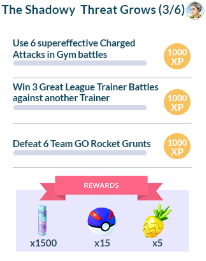 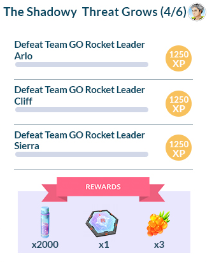 On this section check out the infographics showing the Team GO Rocket Leader Pokémon Lineup and their respective counters. 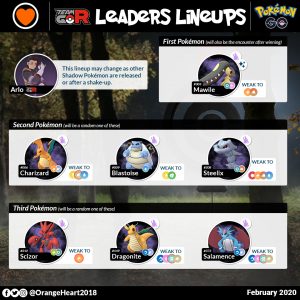 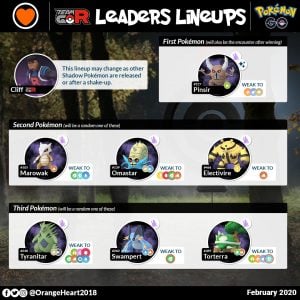 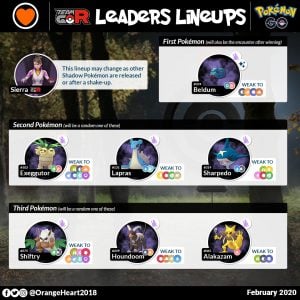 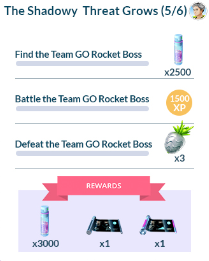 This section’s challenge is to find Giovanni himself, the initial encounters can be just grunts. Some suggestions to accelerate this part of the research is changing locations and preferably going to a place with several Pokéstops to find the Team GO Rocket boss. Other idea is to go to social media to find groups that post Giovanni’s location.

This task shows up automatically and will lead you to meet Shadow Entei!