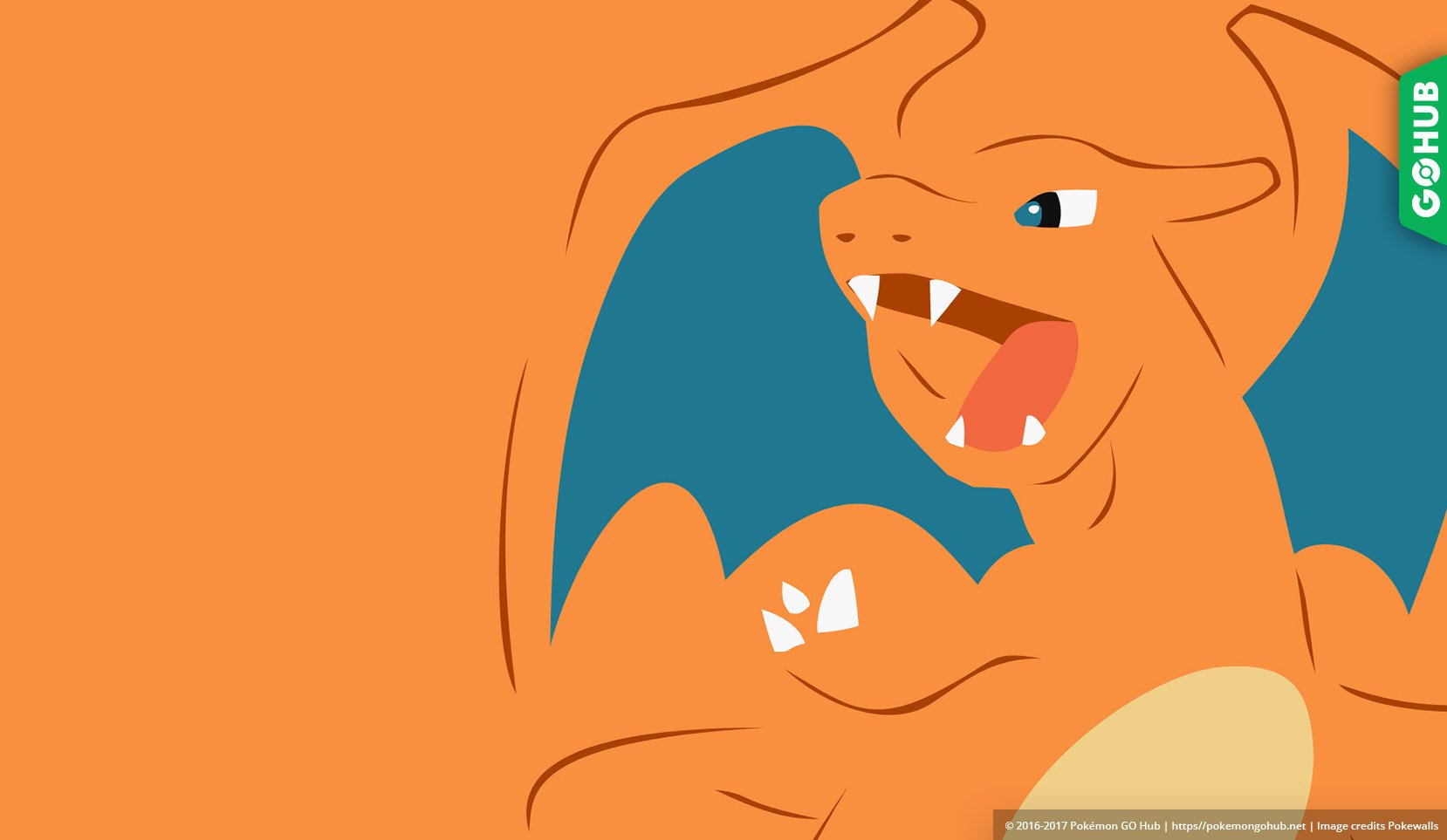 Charizard is easily one of the most iconic Pokémon in the entire series, although being iconic does not guarantee it being useful. Such is the case with Charizard, that has: a terrible typing, Fire and Flying, that makes it double weak to Rock (196% vs normal 140% Super Effective Damage), lacking attack stats, a below average stamina stat that just ensures it will go down easy, and the looming fear of being power creeped by future generations and the likes of Blaziken getting access to Blast Burn.

Its only claim to fame is, in being a starter Pokémon, it gains access to the recent Community Day exclusive move: Blast Burn. Combine Blast Burn with the best Fire fast move in the game, Fire Spin, and you do have a recipe that makes Charizard relevant, even with its stats dragging it down.

The following Table compares the stats of the best fire type attackers in the current metagame, Charizard included. As you can see, it does not possess the best of any stat. That being said, the current list of best Fire types go something like: Moltres, Entei, and then a case by case tie between Flareon, Blaziken, and Charizard.

Its main weaknesses are:

Charizard has had a lot of different moves, courtesy of being around for every move rework Niantic has done, so this will be a long chart.

Charizard does well for a non-legendary in raids where it lands super effective hits. Those raids are few and far between however, limiting it in useability. Here’s a list of Raid Bosses to which it is one of the top counters:

Charizard is essentially a lesser Moltres with a slightly better move. It is a shame that Blast Burn had to have different stats than Frenzy Plant, despite being virtually the same in the main series. If it was FP levels of broken this would be a much different tale, however the reality is it lives in Moltres’ shadow in its own dual typing, while also tying with its fellow non-legendary Fire types.

It does do well as a attacker, and with Blast Burn being what it is, it does make for a good gym generalist. However, in that vein it is a absolutely terrible defender that can easily be wiped by almost any Rock type in and out of the meta game. When a Regi can make short work of a Pokémon, that Pokémon should simply not be in that position.