Pokémon GO Hub
News A player from Austin reached Level 38 an hour ago! 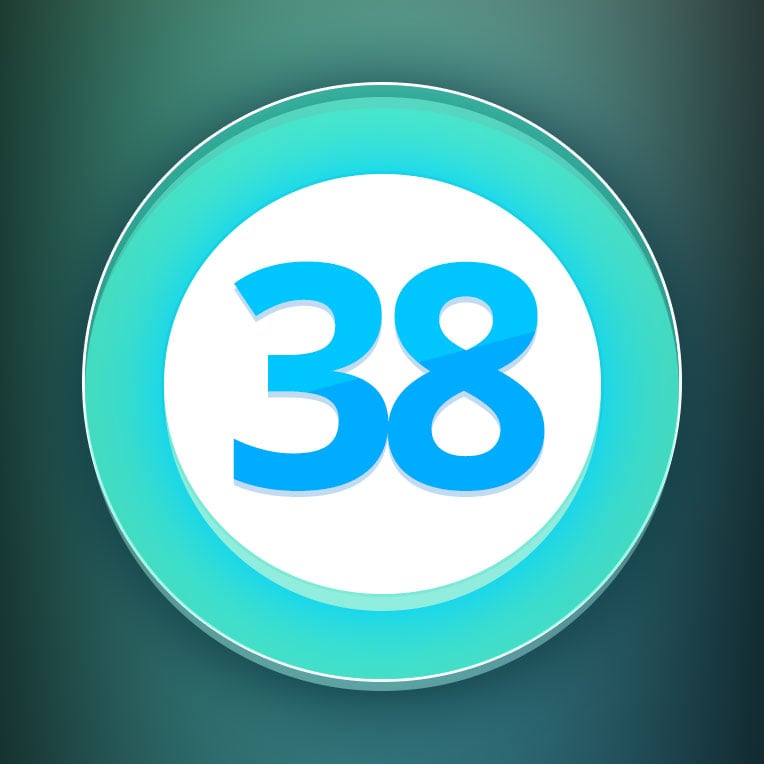 Jimmy Derocher, a player from Austin has reached Level 38 merely an hour ago  as of this writing. Jimmy is a hardcore Pokemon GO player on a quest to reach level 40 in record time and quite possibly be the first in the world to do so.

The update was posted publicly in the Austin, Texas Pokemon GO Facebook group and Jimmy already announced that it should take him around 12 days to reach level 39.

He started his journey on Monday, September 5th and announced that he has until October 23rd to hit level 40. His goal was to spend less than $1000 worth of ingame currency during that period.

Here are some facts from his threads on TheSilphRoad, posted recently:

We are quite hyped to see this incredible feat performed by an actual player. Up to this point, the only players to reach levels higher than 37 were bots and cheaters.

Given that Jimmy is the original inventor of the Jimmy’s loop, we can’t think of anyone else who could perform such a feat.