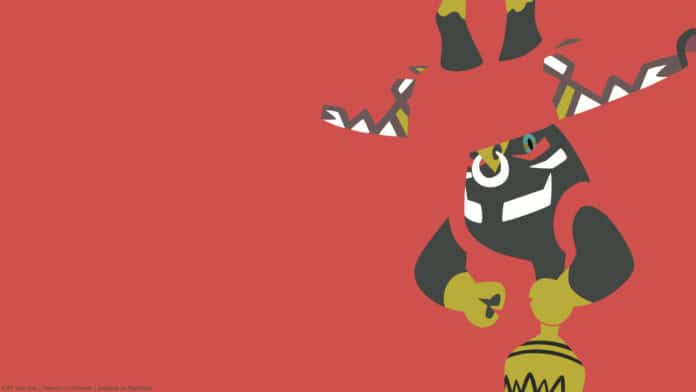 Tapu Bulu is a Tier 5 legendary raid boss in Pokémon Go and is the guardian deity of the Ula’ula Island in the Alola region. Tapu Bulu will be in raids from April 12th – April 26th, 2022.

Being a Grass/Fairy type, it is weak to the Poison, Fire, Flying, Ice and Steel types, with Poison being a 2x weakness.

Unlike Tapu Koko and Tapu Lele, Tapu Bulu has been graced with a better moveset and as such, is a must-catch.

Tapu Bulu can be caught with the following CP values:

The best counters for Tapu Bulu are the following: