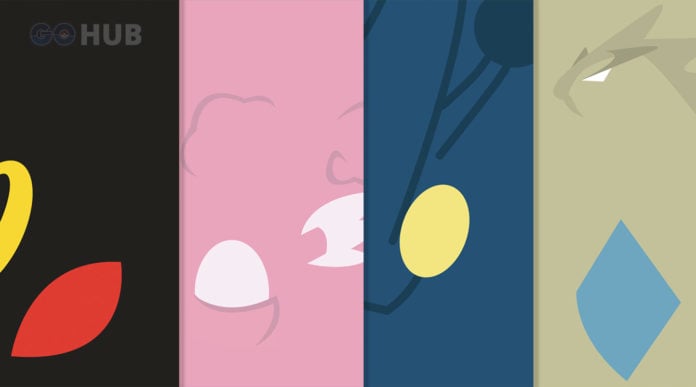 USER GUIDE | Submitted by JustBurris on March 9th 2017In terms of Pokémon GO, Blissey has been a meta defining Pokémon, mostly in Gyms and in Gym defense. If it’s hard to wrap your mind around why, we recommend trying to fight Blissey with a team of low CP attackers. It will all become clear very soon.

How Blissey became the number one defender

In short, Blissey is the number one gym defender mostly for just one reason: it’s HP is insane! The gym metagame has been shifting back and forth in the past months, but Blissey converted it into a Combat Power race.

Suddenly, it is no longer that important to have the perfect Type matchups and movesets, it’s all about out CP-ing defending Blissey. One can argue that this meta has a bit more depth into it, however, it boils down to Combat Power and pure, raw DPS.

With that said, when trying to get a good Blissey we’re aiming for the highest CP available for your level. Below is a table showing you what the highest Blissey CP possible is based on your level:

Let’s be honest: Blissey’s moveset doesn’t have as much influence on it’s defending performance as her HP does. Even though we still want to get a good moveset,  don’t forget that your Blissey is still a very viable defender no matter which moveset you get.

The table below displays the possible movesets for Blissey and highlights the best one.

Simply put, Blissey is the tank of all tanks. With elite stats, insane HP and Type advantage over most of currently widespread attackers, Blissey shines as a Gym defender.

Her influence is so far reaching on the metagame that Blissey is considered broken at this point.

If possible, get a Blissey as soon as you can and start collecting PokéCoins.