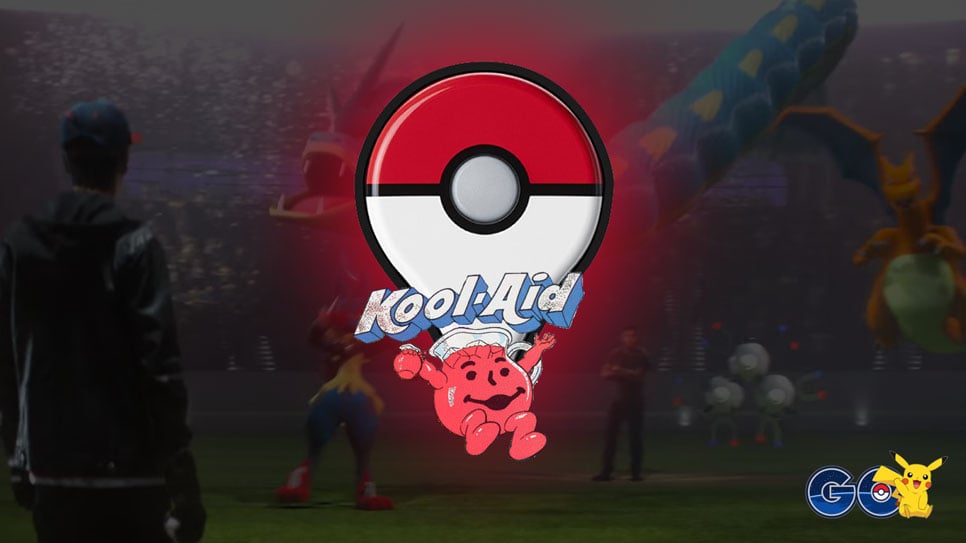 Today, 16th September 2016, is the official release date of the GO Plus companion device worldwide. We are lucky to have some great friends and family (*) overseas who got the device earlier. With their help, we’re bringing you a full overview of the Pokemon GO Plus device.

Disclaimer: our thoughts and opinions on the device are evident from the heading. We disliked a lot about this 35$ companion, but we’ll try to keep an objective stance and deliver a fair review.

(*) For Jana, if she’s reading this in Seattle: kulen and džezva will arrive sometimes in October. Thanks for all the Skype calls 🙂

Pokemon GO Plus is a fairly small pin looking device, weighing around 13 grams with the battery inserted. The battery is a standard 3V button battery (CR2032) and comes pre installed. We are happy to see a standard battery used as a power source and we expect to change the battery fairly rarely.

Right out of the box, the GO Plus feels cheap. There’s no other way to put it – the device is a two colored plastic shell, with a single LED on the center of the device and a plastic clip on the back. On the bright side the LED is clicky enough to be pleasing, although is a far cry from modern watch buttons and from the good old GameBoy A/B buttons.

The strap is also made from low cost materials and plastic, with a very cheap feeling when handled.  The entire look and feel reminded us a lot of kids toy watches, cellphones and Tamagotchi devices from the 90s and 00s. Do note that the strap is really small – anyone with slightly larger wrists is going to have a really bad time.

Attaching the GO Plus on to the strap is not easy – you need a small Phillips screwdriver and some patience to open the hard shell and remove the bottom part.

After removing the bottom portion of the GO Plus device, you need to position it over another screw on the strap and screw it in place again. Be careful not to screw to hard, as the screw casing and holes are all hard plastic.

The contents of the official box are not special either: Jana, our friend in Seattle used the GO Plus for around 5 hours after she received the device and her experience was a mixed bag. The device lost connectivity a few times while testing, but overall it was fairly reliable and not obstructive.

As she reported, the device was fun to use for a while. However, after 2-3 hours of constant vibrations coming from the GO Plus and the fact you’re not able to see what Pokemon you’re capturing, she took it off her wrist for a while and used it as a distance tracker only.

She did put it back on again after 30 minutes of jogging and she found that the distance was tracked perfectly. The reconnection process was again flaky, but it worked. She also reported that the device disconnected randomly once in her backpack.

Some facts regarding the game play and usage:

First of all, big thanks to Jana for her testing and our friends and family in Seattle for keeping her company while testing. Now, onwards to the conclusion.

We honestly don’t think you should get a Pokemon GO Plus device. No, seriously, don’t get it. The build quality is not good, the device is not fashionable in any way and there is not much utility in having it. It only uses normal PokeBalls and you have no idea what you’re capturing.

When you add the hefty 35$ price to the poor build quality and limited utility, the GO Plus looks even less compelling.

Verdict: Don’t drink the kool aid – if you are not a hardware collector, Nintendo die hard fan or a really  hardcore Pokemon GO player, forget about GO Plus. Your smartphone is still the king. If you really think it’s cool, wait until prices drop below $35 on eBay and Amazon.