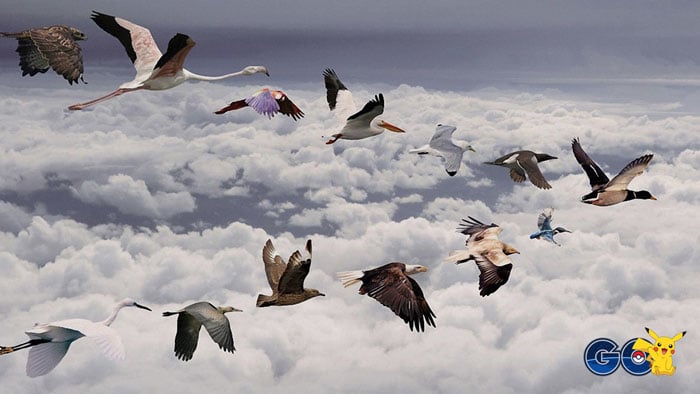 As we previously reported, Pokemon GO nests change every 23-24 day. The last “nest migration” happened on August 22 and today is the 23rd day since the last migration. It’s expected that the next nest migration will be starting by the end of today.

Keep in mind that nest migrations influence only Nests in the first wave. Local spawn changes and spawn frequencies follow a different pattern that loosely correlates with nest changes.

There were two recorded nest migrations in the past:

Both migrations resulted in huge changes to nests, both in Pokemon they generate and IV these Pokemon obtain when they’re spawned from a nest or clustered nest. It is important to remember the following: the vast majority of Pokemon spawned from a clustered nest have terrible stats and low IV.

Remember that only base form Pokemon nests have existed so far – there are no nests generating evolved forms of Pokemon.