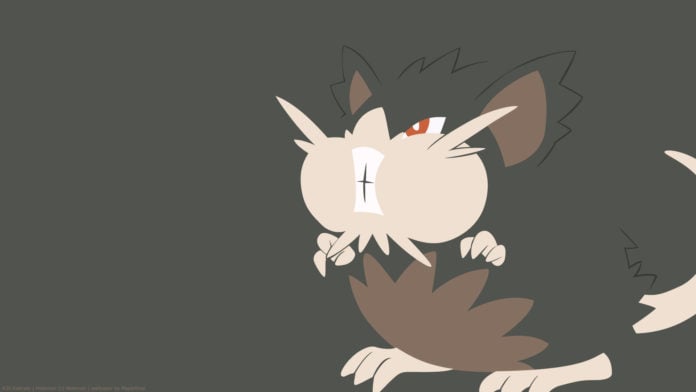 Alolan Raticate is now obtainable in Pokemon GO by catching an Alolan Rattata in the wild. While normal Raticate has only Normal typing, this Alolan form Raticate has dual Dark and Normal typing. Not only did the typing change, but its appearance did as well, fitting the Dark look and gaining a little bit around the waist and cheeks. But does it stack up to be a useful Pokemon?! Let’s take a look shall we?

Pokedex entry: It has an incredibly greedy personality. Its nest is filled with so much food gathered by Rattata at its direction, it can’t possibly eat it all.

Alolan Raticate in the Meta

It’s still a Raticate, use it at your own peril. It’s straight up better than regular Raticate, but as one very wise friend would say: name it X, put it in a Gym, when it faints just transfer him. Throw away defender at it’s finest!

Alolan Raticate is a cool looking, chubby addition into Pokemon GO. It is slightly better than its Kanto counterpart and has a better move set to go with it. Use it at your own risk though, as it can be exterminated by most everything game. If you really must use this Alolan Pokemon, throw it into a gym, that’s about all it is good for.