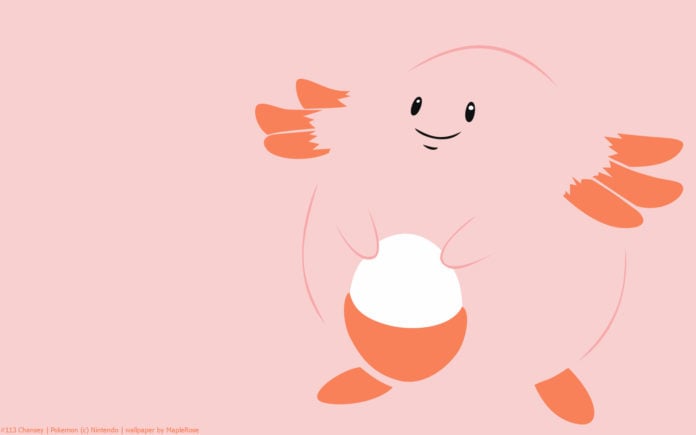 Chansey is a bulky Generation 1 Pokémon that will be available in raids during the Secrets of the Jungle event. Chansey is a Normal type, meaning it is weak to just Fighting types, while only resisting Ghost types. It is boosted by Partly Cloudy weather and leads to its capture CPs being in the following ranges:

Chansey is a tier 3 raid boss, with a raid boss CP of 5381. It is very bulky, so it is best to be prepared with optimal counters to ensure you can take down this raid boss effectively. High level trainers will be able to solo it, but lower level trainers might want to be a prepared friend!

Chansey is available as a shiny, and is one the perma-boosted shinies, making it easier to find. Well worth using your free daily pass on if you need the shiny!

Other viable options include the always useful Machamp, Terrakion, Mewtwo with Psychic moves, Alakazam and Heracross with Fighting moves, Sirfetch’d or Hariyama.

Now, most of you might run in fear at the sight of a Chansey, knowing how bulky it and its evolution Blissey are from gym battles. I am here to tell you that Chansey is hands down one of the easiest bosses you can fight. This is due to the fact that Chansey is mainly so hard to take down because of its Stamina, not its Defense. So it merely prolongs the fight. However, in raids, Stamina is a set value, and the Pokémon can only rely on its relative Attack and Defense. That is why Shuckle is such a meme of a boss, because it has the highest Defense in the game, with stamina boosted to a high level, making it very difficult.

On the other hand, since Chansey’s ATK and DEF stats are pretty low, it will go down fairly easily in any raid tier, while also not damaging your Pokémon terribly. The biggest factor with Chansey is time, you don’t want that counter to run out.

Chansey’s main use in Pokémon GO is as a gym defender. Its insane bulk mainly comes from its unmatched STA stat. In comparison to Blissey (which is even bulkier, by the way), Chansey performs really well in gyms with lower turnover.

Its lower CP (mainly because of its poor ATK stat) makes its CP decay in gyms significantly lower than Blissey’s, thus putting up a fight even when it has been defending a gym for several hours.

If you want to use it as a gym defender, the best moveset is probably Zen Headbutt and either Dazzling Gleam or Psychic. You might be wondering why Chansey’s best moveset does not benefit from STAB, and the answer is that Hyper Beam takes too long to charge up, it’s easy to dodge and does not deal super effective damage against fighting types, which are typically the type of Pokémon people use to take down gyms.

Pound and Zen Headbutt are both terrible moves in PvP, and they were made that bad for a reason. If Chansey/Blissey had better moves, they would run rampant in Great and Ultra League. They’re so bulky that XL Chansey has even been proven viable in Great League despite both of its fast moves being that bad. Unless you want to prolong your battles and follow a time out strategy, don’t use Chansey in PvP.

Partly Cloudy weather will allow for a boosted raid, although it will make it a bit harder to tackle. Otherwise, your best option will be to take Chansey will be in the Cloudy weather where the fighting types will be boosted. 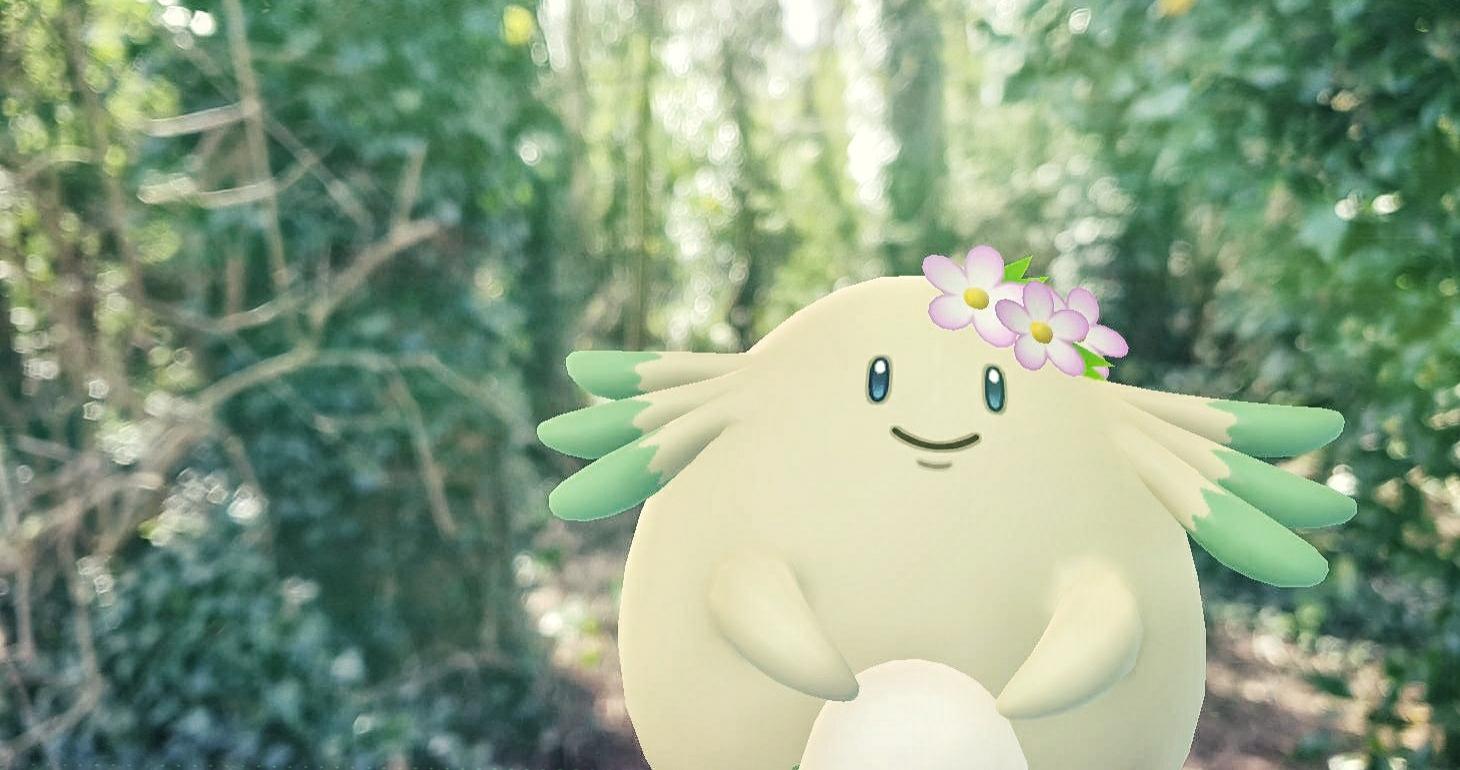