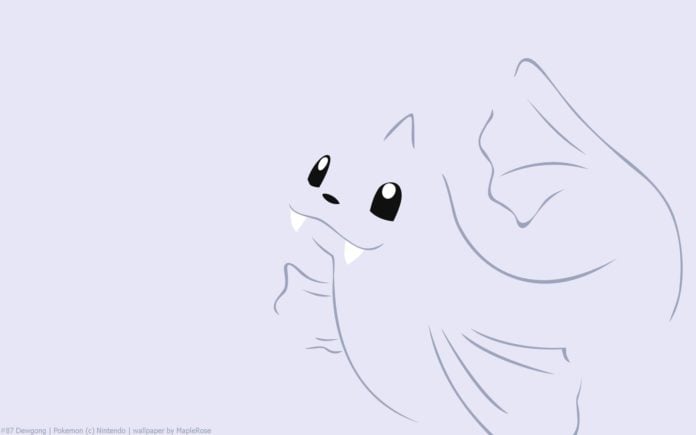 Dewgong is a Tier-3 Raid Water Ice boss with a raid boss CP of 12803. Dewgong is lacking in offence, but is decently bulky for a Tier-3 raid boss. Dewgong can be soloed relatively easily.

Dewgong isn’t what you would call a useful PvE Pokémon, given the low stats. However, the low Attack and higher Defence/Stamina lend themselves well to PvP. Dewgong can be solo raided.

The following Pokémon are best Pokémon to use against a Dewgong in Raid Battles:

You can see from the Pokémon listed that your best bet is to use strong Electric, Rock, and Fighting-type moves.  Zap zap zap.  Three or four good counters and you should be in a solid position to solo Dewgong.  If you’re unsure, or less confident one other reasonably prepared trainer should be enough to take it down.

Dewgong has access to this set of moves as a raid boss:

Frost Breath, Blizzard, and Aurora Beam are all moves that could be a concern for Grass-types.

Iron Tail could cause problems for Rock types, however, it’s not anything to be very concerned over.