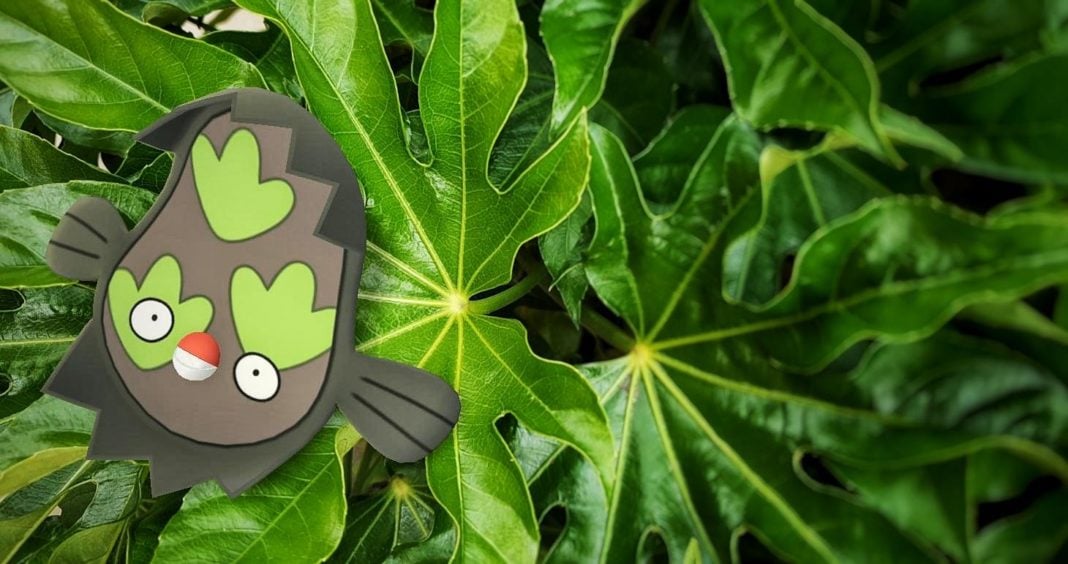 Galarian Stunfisk is a Tier 3 raid boss and is one of the most sought after Pokémon in the meta due to its high value in the Great League and Ultra League.

It is a Ground and Steel type Pokémon and as such, is weak to the Fire, Fighting, Ground and Water types. Its best counters include mega evolutions like Mega Charizard Y, Mega Gyarados and Mega Blastoise, and Pokémon like Kyogre, Reshiram and Lucario.

High-level players can easily solo it with the right counters. But lower-level trainers can get past GFisk easily with 2-3 players.

Galarian Stunfisk can be caught with the following CP values:

The best counters for Galarian Stunfisk are the following:

Mud Shot helps GFisk generate energy for its charged moves super fast and hence, while it does not deal too much damage, it is still dangerous for its energy gains.

Metal Claw hits harder but doesn’t make GFisk as unpredictable as it is with Mud Shot.

Earthquake is its strongest charged move, gains STAB and can KO your Fire counters except for Mega Charizard Y. However, be wary of…

Rock Slide seriously threatens both forms of Mega Charizard and can come quite often, particularly with Mud Shot.

Flash Cannon is a strong STAB move that can do quite a number.

Muddy Water is GFisk’s cheapest move and hits often but not hard.

Galarian Stunfisk is one of the best Pokémon in both the GL and UL meta. It has already been a menace in GL and maxes out at level 50 under 2500 CP. In fact, a Best Buddy GFisk will round up to a CP below the 2500 CP mark for UL, making it an absolute beast in this format.

So if you are looking for a monstrous Pokémon that can get you many wins in the Great and/or Ultra League, look no further than GFisk! An amazing type combination, moveset and stats make it a must-have for your team!

BONUS: It can be shiny!