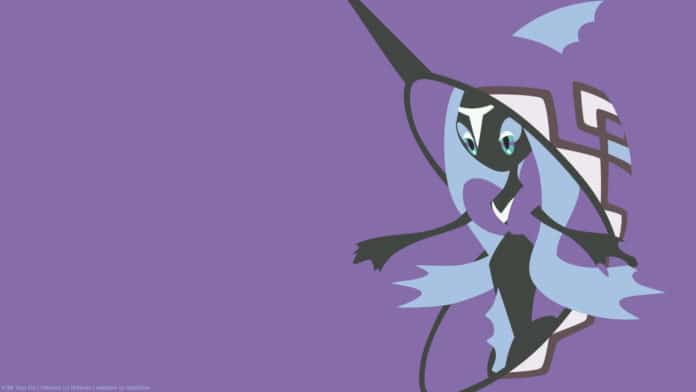 Tapu Fini is a Tier 5 legendary raid boss in Pokémon GO, and is the guardian deity of Poni Island in the Alola region. Best Tapu Fini counters are strong Electric and Grass Pokémon like Zekrom, Raikou, Magnezone, Zarude and Roserade.

Being a Water and Fairy-type it is weak to Electric, Grass, and Poison-types. Tapu Fini max capture CP values are as follows:

You should be able to take down Tapu Fini with 3 high-level, well-outfitted trainers.  However, 4 to 6 decently prepared trainers should have no problems.

The following Pokémon are the best Pokémon to use against a Tapu Fini in Raid Battles:

For other options, you can also reach for Luxray, Zapdos, Venusaur, Gengar, Sceptile, Exeggutor, Tangrowth, Thundurus, Celebi and more. You can see our full counters list here.

💡 Given that Shadow Pokémon require a special event to TM away Frustration and are extremely stardust heavy to power up they have been excluded. With that being said, if you have a Shadow version of one of the Non-Mega Pokémon powered up and TM’ed, use it.

As you are only able to bring 1 Mega Pokémon into battle with you, I’ve separated the counters into two lists, Mega and Non-Mega.

Tapu Fini has access to this set of moves as a raid boss:

Tapu Fini isn’t meta-shattering or even meta-shaking for PVE.  It’s defense centric and has a less-than-ideal moveset, to say the least.  Maybe it’ll get some better moves down the road but even then.  Grab one for a dex entry, and more if you’d like. Just don’t expect it to show up on any top-tier counter list.

Stay safe out there trainers!