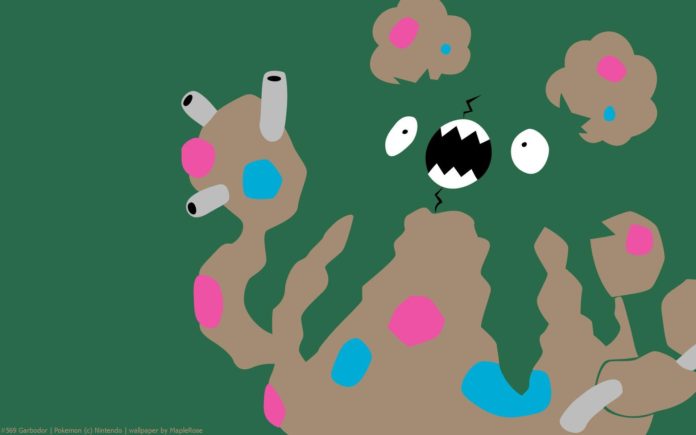 Garbodor is a Tier 4 raid boss in Pokémon GO. Its counters are strong Psychic types and Ground types such as Mewtwo, Alakazam, Latios, Espeon, Groudon and Excadrill.
Garbodor can be duoed fairly easily. The safest and fastest way is to use powered up Psychic types in Windy weather or powered up Ground types in Sunny weather.

Other than that, 3-5 trainers with strong counters should be able to take it out with no issue, regardless of weather.

In this guide we will cover the strongest Garbodor counters, the best strategy on how to defeat it, and what CPs you can get when catching a strong Garbodor.

Garbodor can be caught with the following CP values:

Garbodor is a pure Poison type with the following stats:

Garbodor can have the following moves in a raid battle and when captured:

Acid Spray is by far the easiest charge move to go up against regardless of what you use, since it is extremely weak being only 20 base power and has a relatively long cooldown at 3 seconds.

Gunk Shot is the most difficult if you’re using Psychic types since it is very powerful, but Ground types laugh at it.

Seed Bomb and Body Slam aren’t very strong, but they both are 3 bar moves, which could make them very annoying to deal with.

Infestation is super effective against Psychic types, but for the most part it isn’t something to be worried about.

Take Down isn’t super effective against anything so it’s much easier to go up against than Infestation.