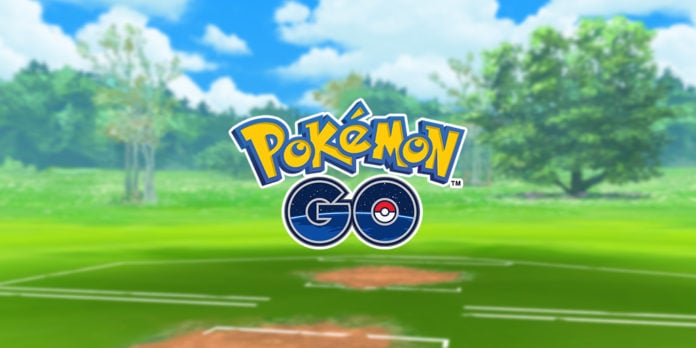 Niantic has described this change as “one last batch of changes to Trainer Battles to set the stage for an exciting upcoming feature”, which is quite exciting! Let’s dive in!

Updates to the combat system

In essence, you won’t be able to push additional Fast Attacks if a Charge Attack or a Switch has been queued, making Trainer Battles more predictable and less prone to failed Charge Move activations. If you had enough HP and you pressed the Charge Attack button, provided that you still have enough HP after the opposing Fast Move has ended, that Charge Move will fire. Same goes for Switching Pokémon.

There have been updates to the following existing attacks in Pokémon GO.

Flying Press Fighting is coming to Pokémon GO! Niantic hasn’t shared a lot of information about it, but here’s what we currently know from today’s announcement:

We’re quite intrigued to see what Niantic has in store for Flying Press and which Pokémon will be getting it.

Pokémon that can learn more attacks

The following Pokémon will be able to learn attacks they couldn’t before:

The ideas behind these new moves are quite solid, but not game breaking:

In addition to everything mentioned above, select Kanto Pokémon will be able to learn moves they originally had back in 2016:

All of these returning moves are a welcomed addition, especially Haunter’s Shadow Ball and Magneton’s Discharge. Raichu already has a pretty complex move pool, but Thunder Shock is a good improvement over Spark and Volt Switch. And Venomoth could be a real Fairy destroyer with Poison Fang, right? Nope. Just nope.

The changes listed above are exciting, but what’s even more exciting is the fact that GO Battle League is inching closer and closer. The new 0.165.0 APK teardown revealed more information about the upcoming features, and this balance update serves as a strong reminder that Niantic is getting serious about Trainer Battles.