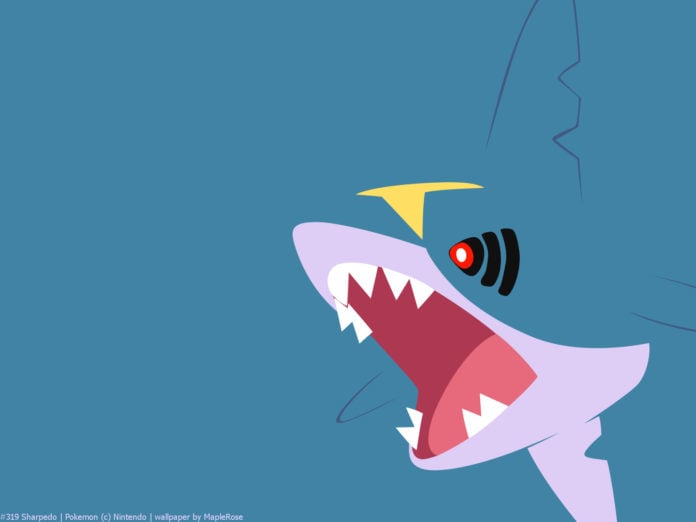 Sharpedo is a Water and Dark type Tier 3 raid boss with a raid boss CP of 15324. A Sharpedo solo raid is a perfect introductory step into the addictive solo-raiding scene. This guide lists the best Sharpedo counters for that purpose. Sharpedoes can be caught with the following (100% IV) Combat Power values:

Quick Facts at a Glance

Below is a list of the very best counters you can use against Sharpedo in a solo raid.


Yes, Groudon makes a lot of lists because it is a monster of an attacker, but it is weak to any Water type moves used, so use with caution.

Other than that, all of the counters seem to have a pattern; Electric, or Fighting.

There are a few more counters that could get the job done, but are not your best solo options, which include:

Below is a list of the moves that you could go up against while fighting Sharpedo:

The easiest move set based on pure DPS is Bite and Poison Fang. Poison Fang is the weakest of all its charge moves and will only really give your Grass types trouble. The hardest move set on pure DPS is Waterfall and Crunch or Hydro Pump. Luckily, many of your counters will resist Water or Dark, like Breloom. None of these moves are truly detrimental to your team, but you might take some damage with Sharpedo’s high attack stat.

Below is a chart of how Sharpedo and its counters will be boosted in the weather! It is not very important that you wait for optimal weather, but it can help, especially if you are a lower level player!

Sharpedo solo raid should be an easy accomplishment for any common Tier 3 soloers, and even some lower level players who want to try their hand at taking down these medium level raid bosses.

You do not have to pay extremely close attention to the weather if you know you can do it no matter what the weather is, but if you find yourself in some optimal weather, it may be worth giving this raid boss a try!

That concludes this solo raid guide, we hope you all have fun taking down some dark sharks in battle! Good Luck, Trainers!