Unown is among the oldest Pokémon species and it has finally found it’s way in Pokémon GO. This post summarises everything we know about Unown at this point in time. Please report back any additional findings you have on Twitter or in the comment section below.

The Unown species is NOT region exclusive

Right of the bat, we need to debunk a common myth that started on reddit. Unown are NOT a region exclusive species, they are available worldwide. We are still working on verifying that all Unown variants are available worldwide, but due to the high number of possible Unown types, verification is going slowly.

The Unown medal requires all 28 Unown to be completed

Unfortunately, it’s been confirmed several times: in order to complete the Unown Medal, you need to capture all 28 forms/variants. Given their rarity, it’s going to take a while to complete this Medal. 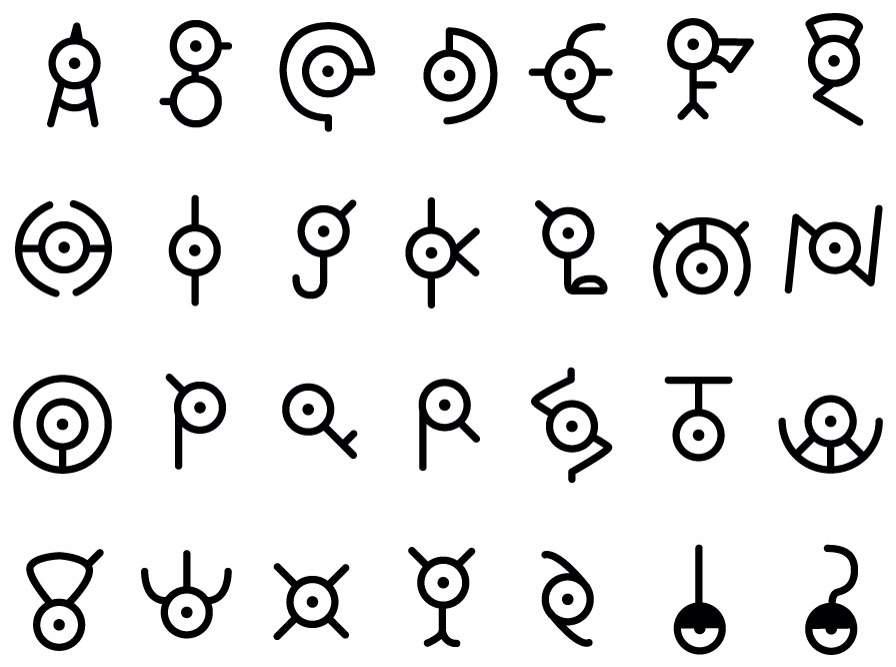 Unown does not Nest

There were no reports of Unown appearing in any Nest that was reported on TheSilphRoad’s nest atlas or elsewhere. So no, unfortunately we’re not going to find a Unown nest and complete our medals there.

Unown is rather useless in combat

Unown Species has only one move combination and it includes two Normal type moves: Hidden Power and Struggle. As you are probably well aware, both of those moves are rather weak and result in one of the weakest movesets in the entire Generation II line up. 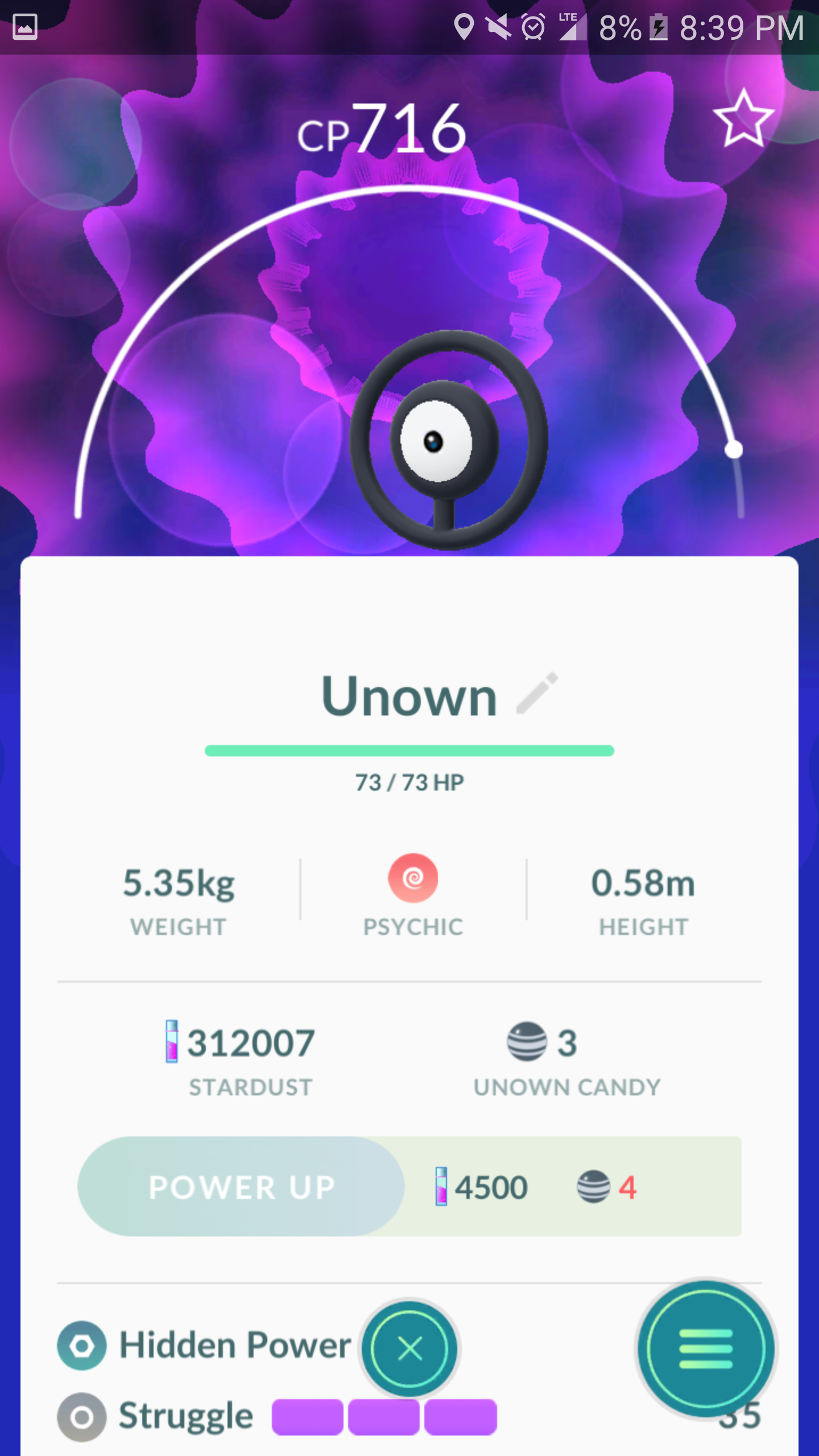