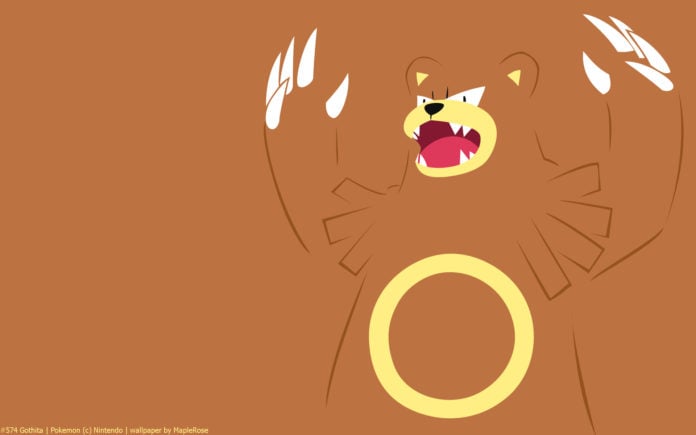 Pokemon GO Ursaring is a Tier 4 Raid boss that arrived alongside other Generation 2 Raid Bosses during the Johto Festival in August 2018. Ursaring is a pure Normal type, is boosted by Partly Cloudy weather, and has only one weakness: Fighting. If this guide was to get a Tl;Dr, it would be: USE MACHAMP! This page lists best Ursaring counters.

As a tier 4, its stat composition of 236 Attack, 144 Defense, and 207 Stamina brings its raid boss CP to 30025. With these stats, it can be a satisfying duo challenge, with it being the middle ground between a pushover like Absol and a hard beast like Tyranitar. For those just looking to take it down fast, 3 or more trainers ought to be more than enough to tame this bear. A caught Ursaring may have the following CP values:

Here are the moves that Ursaring gets:

The best moveset to counter will be Metal Claw/Close Combat, while the worst moveset to find will be Counter/Hyper Beam. The difference in time between movesets can be quite substantial, with about 15 seconds between top and bottom of these movesets, that only widen depending on the weather, so consider your options carefully in anticipation of Hyper Beam.

Partly Cloudy weather boosts Ursaring, as well as its hard-hitting charge move Hyper Beam, so a Partly Cloudy Ursaring will be a tough boss to fight. On the other hand, while Cloudy will boost Machamp and the Fighting gang, it will also give a quick boost to its Play Rough Fairy if it has it available.

Basically, you will be in for a bad time if Partly Cloudy is in effect, but otherwise, nothing changes too drastically.

These are not going to be your best bet for fighting or duoing the raid boss, but if you are a lower level looking to do the raid with some friends, here are some other counters worth looking at.

With that, the raid guide is finished. Questions, comments, think we messed up somewhere? Drop a comment down below!