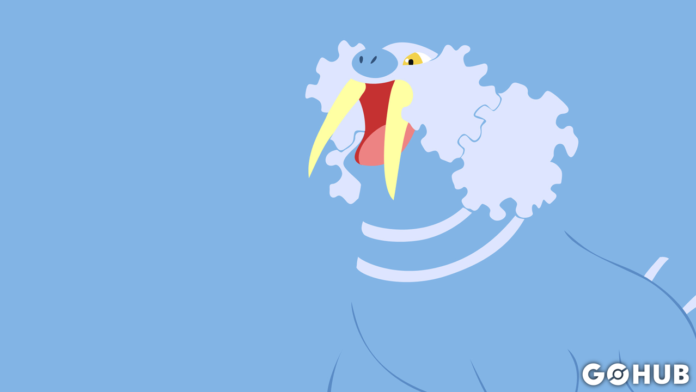 Walrein is a Tier 4 Raid Boss, with a Raid Boss CP of 25828 and a dual Ice / Water typing. Walrein’s max capture CP is as follows:

In this guide, you will learn how to handle Walrein in the Raid Boss scene. To take down a Walrein you will need a minimum of 3 trainers but we recommend you go with 4-5 trainers.

Walrein raid counters are an easy pick. You should look at mainly using one of two types, either your side sweeping Fighting types or your quick Electric types.

Choosing Walrein counters can be easy if you take the time to analyze your counters, although being a Tier 4 boss, the previous counters can be used pretty much interchangeably.

Counters Based on Walrein Movesets

When it comes time to making your counters team, take caution of Walrein’s following moves:

Like said previously, Walrein can be handled almost entirely by the same counters, however, if you want to play it safe, these are the best counters you can used based off of its moveset.

If you are unable to catch the Pokémon stated above, these are a few different backups or alternatives you can use in your next Walrein Raid.

Since we can see that Walrein can be managed a bit differently depending on its moveset, you should most likely take advantage of weather for strength.

Generally, your best option is to wait until Cloudy weather appears and use Machamp along with your Fighting types, this will give you a well needed advantage over Walrein, and so it should be able to go down with less trainers.

If Cloudy weather is hard to come by where you are, try to go for Rainy weather and use your strongest Electric type counters, this may be a bit risky since Walrein will also be boosted, but as long as you have a strong team and enough trainers, this shouldn’t prove to be that much of a challenge.

Besides this you should completely avoid Snow if you can, this will only benefit Walrein and may hurt your chances of taking one down.