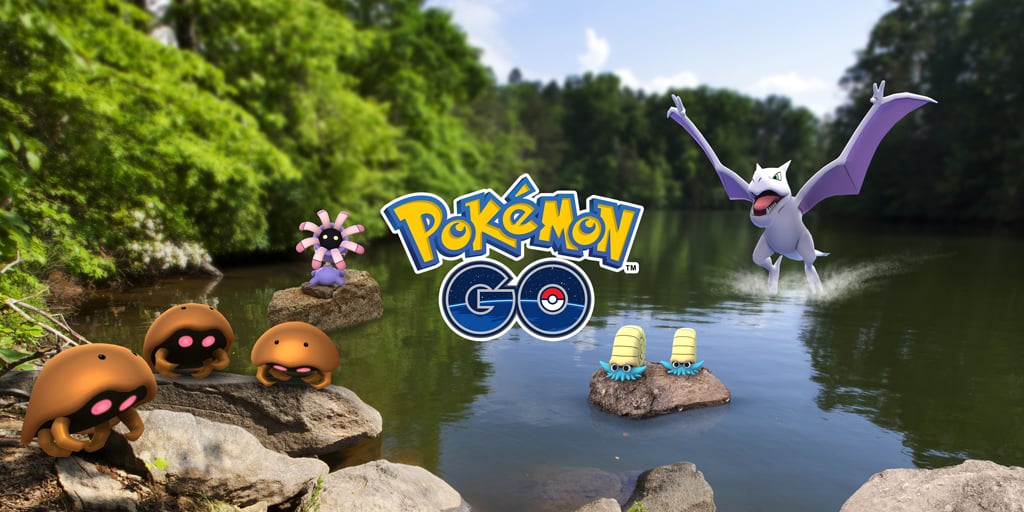 With Adventure Week around the corner, Rock Pokémon would be common all around, but which Rock Pokémon should you be on the look out for, and which ones should I consider when it comes to the current or future Meta? Let me list down some Pokémon you should prioritise when going out.

DISCLAIMER: This was written before the event officially started, so this article does not include detailed information about Shiny Pokémon. You should shiny check Omanyte, Kabuto and Aerodactyl if you see them in the wild.

UPDATE: Removed Rock Pokemon that have no boosted spawns during the event 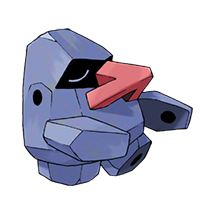 Even though there are still no signs of Generation IV, it’s never to early to prepare for Probopass, Nosepass’ future evolution. Since this Pokémon is only common in some biomes, this is the chance for some players to actually get a hold of Nosepass. Just collect enough candies to evolve one or two of this Pokémon, since Probopass will just be a Pokédex filler. 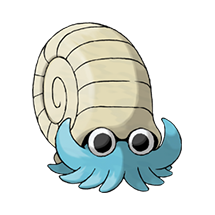 Omanyte’s evolution, Omastar, is an underrated Water attacker in the meta. If you don’t have Vaporeon or Gyarados, Omastar is a good alternative, with its access to the coveted Water Gun and Hydro Pump moveset as well as a decent Attack stat and passable bulk. Omastar is great for players that are still starting out and in need of good Water attacker against Ho-Oh. It won’t be good for long though, so you should still look out for better Water attackers like Gyarados or even Kyogre if it comes back. 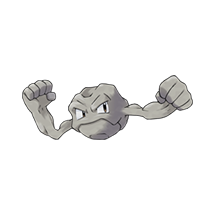 Go catch lots of Geodude for its candy, not to evolve into Golem, but to prepare for Alolan Golem, the most meta-relevant among the Alolan forms. Though Smack Down Tyranitar would definitely outclass both Golem and Alolan Golem when it comes to being Rock attackers, Alolan Golem would have be a better second option compared to just regular Golem because of its new Electric typing that allows it to double resist Flying types, which will make it last longer against Brave Bird Ho-Oh, Sky Attack Lugia or Air Slash Aerial Ace Rayquaza, in case they come back when Alolan Golem is available. It also negates the Steel weakness of Rock types, so Ho-Oh’s Steel Wing won’t do much. Alolan Golem also lacks the Ground typing that made regular Golem double weak to Water and Grass, and weak to Ice, which makes Alolan Golem a great Ice type counter.

Don’t invest too much on Alolan Golem because new threats in Generation IV, Rhyperior and Rampardos, would possibly overthrow both Golems completely IF these threats learn Smack Down as well. 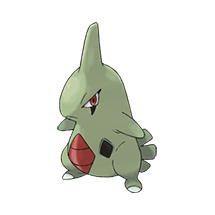 What about the others?

Onix, Kabuto, Sudowoodo (sorry MYSTIC7), Lileep, and Anorith are not really meta relevant right now. Though, if you have not caught any of these Pokémon yet, the Adventure Week might be a great time to finally get them.

Aron, on the other hand, is only a decent attacker. It’s always suggested on raids and gym battles, probably because of how bulky it is, making its Total Damage Output higher than some, but other than Nosepass (or maybe even Omanyte), the other Pokémon in the list are better.

With the 4x buddy candy perk, many people are torn over what buddy they should choose, and remember that you can change your buddy throughout the event, so there will be time for you to get some different candy. The choice you make at the beginning of the event does not mean you have to walk that same Pokémon the whole time.

If you need Pokémon for your Pokedex, that would be a great place to start, including Feebas to get extra candy, and that walking requirement finished. Many people also seem keen on walking Larvitar, so that they can have a few extra candies for when Community Day comes around. And lastly, and the choice a lot of trainers might turn to, is walking a legendary. Legendaries usually take 20km to get a single candy, but with four times the buddy candy, you will instead get a candy for every 5km walked! Choose your favorite, or your best legendary, and get walking!

Don’t be too gung-ho on the Pokémon mentioned on the list above. Remember, the next Community Day is Larvitar, so make sure to stock up on Balls and Pinap Berries, and if you do need to use a Pinap Berry on something like a Larvitar, use it wisely. Happy hunting!