here’s your quick rundown of tips and tricks observed during the early hours of the Community Day event:

And that’s more or less it, it’s a small scale event that features Pikachu. If this event is anything to judge by, future Community Days will be a mass evolution / capture festivity — especially if it features a Pokémon relevant to the current metagame.

Our suggestion is to set a camp with the highest density of Gyms and Stops in our local area and do the following: 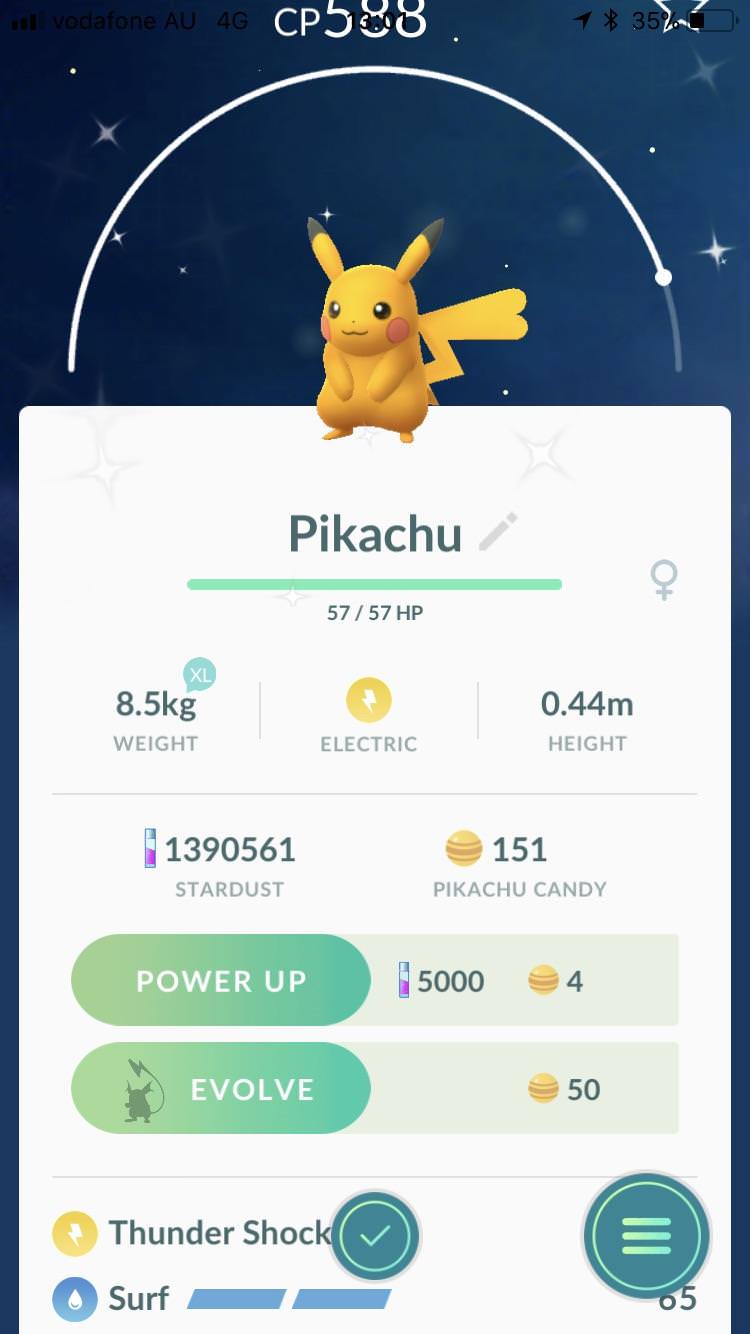