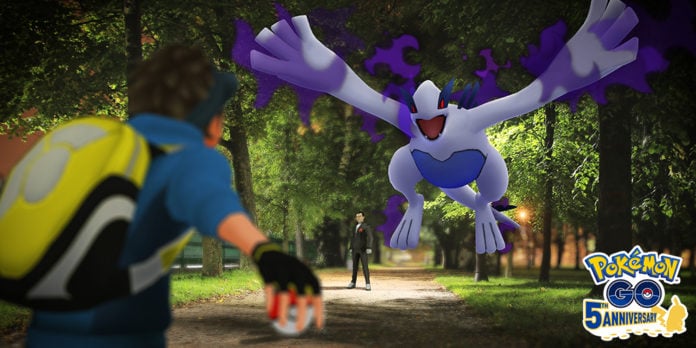 Starting at 12:00 a.m. local time on Tuesday, November 9, 2021, Team GO Rocket will be using new Shadow Pokémon. Full details on the new features and bonuses are below.

Giovanni returns with Shadow Lugia and plots to capture Hoopa 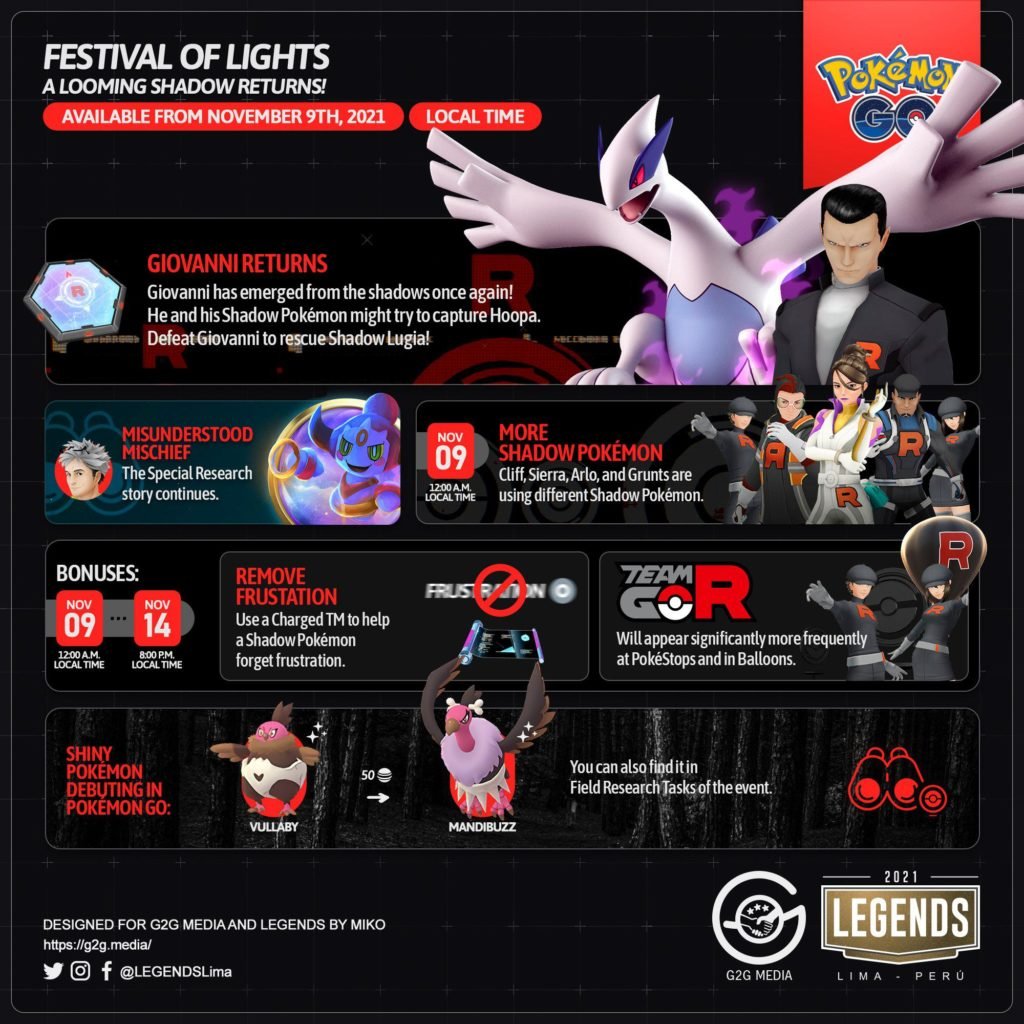 Team GO Rocket has decided to take over the Festival of Lights, aimed at capturing and using Hoopa’s powers to no good. It seems likely that Giovanni was watching from the shadows this entire time, studying Hoopa as we learned about it, too.

Giovanni is back to lead this mission, as discovered in a recent datamine, and it looks like TGR has managed to capture more Shadow Pokémon, including a new Legendary Shadow Pokémon: Lugia.