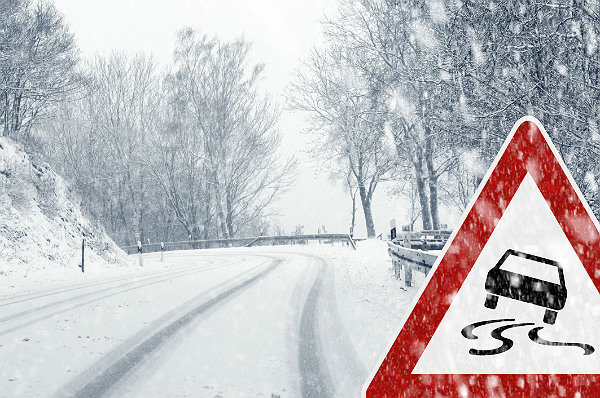 In less than a few weeks, a number of countries will feel the harsh weather conditions that winter brings. In the small province of Quebec, in Canada, communities have begun spreading the word that Niantic needs to take responsibility and implement some changes to events that will make the game more suitable for the realities of winter.

Not familiar with these realities? While for some of you it would be a joyful moment to step in snow; in many areas, it’s quite the opposite. It means over:

All things considered, it makes Pokémon Go almost impossible to play the way it’s intended to. The few players risking to go outside will only do it for a very short amount of time. Others will even break the law and play while driving (which is even more dangerous in the winter, trust me), but many players simply play from home or not at all.

This is why, at the Hub, we want to launch another social campaign, as we did with #HolaNiantic, that will resonate up to Niantic’s headquarters. Introducing #SafePokeWinter.

The rationale (aka why)

We feel that the combination of “rushed” events and the winter conditions that many of us will soon face will not only impact our ability to simply play the game, but it will also affect the community’s actual safety!

We are therefore requesting that Niantic takes our proposal into consideration and adapt the upcoming real world events to reflect these conditions and, consequently, promote a safe environment for millions of Trainers facing winter.

We sincerely hope that many of you out there will help us spread the word so that Niantic can hear us. Increased spawns in urban areas where indoor accessible PokeStops are just one idea on how these upcoming events can be safer and more enjoyable for everyone stuck in the snow.

How can you participate 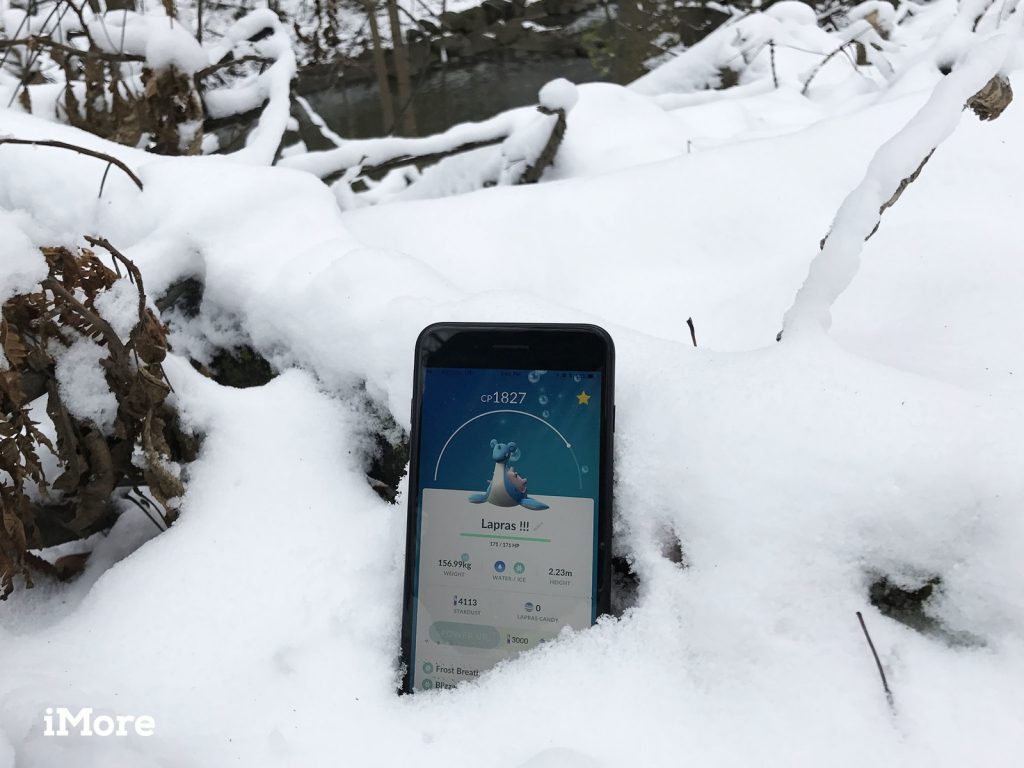