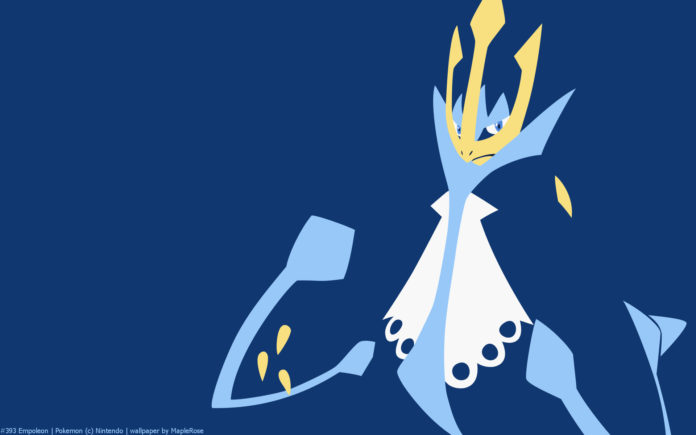 Trainers, Niantic has shared that you will be able to evolve Prinplup (Piplup’s evolved form) during the event or up to two hours afterward to obtain an Empoleon that knows the exclusive attack Hydro Cannon!

As is tradition, Empoleon learns Hydro Cannon similar to previous generation Water starters. Unfortunately for Empoleon, Hydro Cannon will not make it more viable in Raid Battles, but it does improve its role in Trainer Battles.

According to PvPoke, Empoleon is ranked as #62 in the Great League, far behind the likes of Blastoise, Dewgong, Mantine and Azumarill. In the Ultra League, Empoleon fares much better (rank #31), but it’s still outclassed by the excellent Kingdra and surprisingly great Blastoise. Overall, Hydro Cannon Empoleon will not make a strong impact on the Pokémon GO metagame, but it’s an improvement for Empoleon nonetheless.

The following chart shows how well (or not) Hydro Cannon works when paired with Empoleon:

Luckily, shiny Piplup, Prinplup and Empoleon are something to look forward to during this Community Day:

Speaking of January Community Day, Couple of Gaming prepared two excellent infographics that summarize the information in an easily shareable format for your local community: